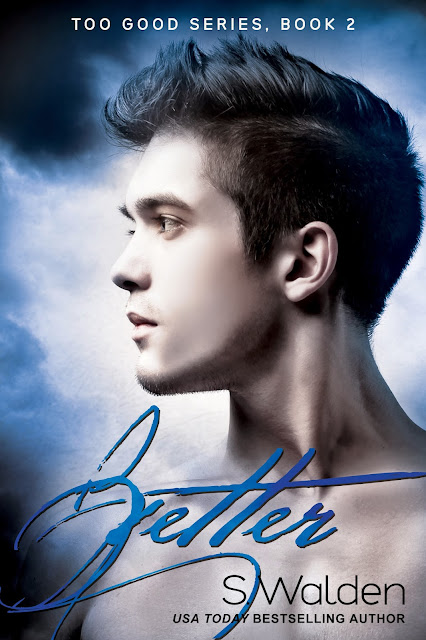 Synopsis
Their relationship has been exposed, and now their lives are changed forever.

For Cadence Miller, the fast track to adulthood proves intimidating and frustrating. She’s a little girl lost—abandoned by her parents and uncertain of her future. She doesn’t think she “fits” anywhere. She’s eighteen. She wants to be older. And the result is both comical and heartbreaking.

Mark Connelly will do anything to provide Cadence a stable, loving home—to be her protector. But he’s just as broken and lost, and his heart won’t let go of his past so easily. He knows he must share his secret with Cadence. And he hopes his revelation won't tear them apart. He hopes it will draw them closer, and make their love better.

Teaser
She made sure to look as inconspicuous as possible for her first day of classes: jean shorts, tank top, flip flops. She kept her hair down but pulled it off her face with a headband. She wore a tad bit of makeup. Nothing showy, but she thought first day classes warranted mascara and lip gloss, at the least.

She slid into a seat in the row closest to the windows. She didn’t bother to look for Michael. Or save him a seat. She still wasn’t sure about that guy. She felt guilty for not telling Mark about Michael’s kissing comment. She wanted a friend, but she was unsure if he was a good one. She scanned the room for somebody better. She needed a girlfriend. And there was one sitting directly behind her.

Cadence wasn’t sure what else to say. Neither was the girl. That was until she recognized Cadence.

“You went to Crestview High.”

“My friend went there. She graduated with you.”

The girl leaned in and whispered, “Did you really have an affair with your math teacher?” 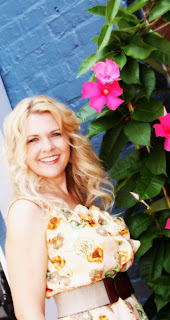 S. Walden
S. Walden used to teach English before making the best decision of her life by becoming a full-time writer. She lives in Georgia with her very supportive husband who prefers physics textbooks over fiction and has a difficult time understanding why her characters must have personality flaws. She is wary of small children, so she has a Westie instead. Her dreams include raising chickens and owning and operating a beachside inn on the Gulf Coast (chickens included). When she's not writing, she's thinking about it.

She loves her fans and loves to hear from them. Email her at swaldenauthor@hotmail.com and follow her blog athttp://swaldenauthor.blogspot.com where you can get up-to-date information on her current projects. 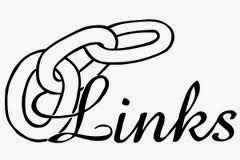 Sale
Good by S. Walden is current on is currently on sale for .99¢ on Amazon for a LIMITED TIME to help celebrate the release of Better!
Amazon: http://amzn.to/18jbbEU