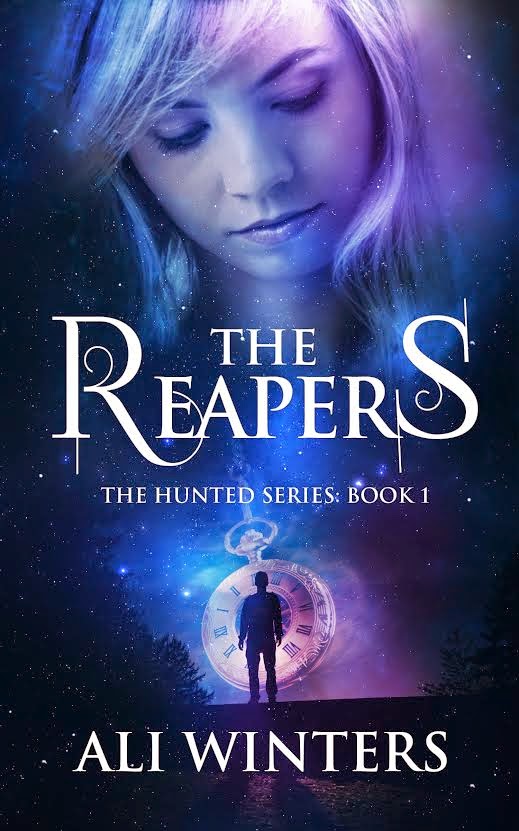 The balance of life and death must be kept at all costs.

Having been a reaper as long as she can remember, Nivian knows that what she does is essential in maintaining balance. After being assigned to a rushed mark she finds that there is more to this human than any other she has encountered.

Kain had been living an ordinary life without a second thought until he meets Nivian who turns his world upside down. He is thrust into a world of hunters and reapers. The keepers of life and death have been feuding for centuries over a reason no one can even remember.

With Kain having been marked for reaping, and Nivian being hunted, they forge a friendship and together must find the truth in order to keep balance in check. Wrong choices could destroy everything. As they journey they discover hidden histories, powers, and lies and truths that have been spun since the beginning of time. The consequence of failure, unimaginable.

Ali grew up in the Pacific North West. She attended Oregon State University for photography. After many adventures she moved to Colorado and earning second degree, she found and met and married her husband.

Ali currently lives in windy Wyoming with her husband and two dogs, Nika and Tedward. When not writing Ali is either photographing, knitting, reading, dancing or staying inside where it’s warm with a hot cup of coffee. She dreams of traveling the world someday soon.

You can email Ali at
authoraliwinters@yahoo.com

Or you can also find her on these social platforms.

Nivian jumped over the edge of the bridge, landing with a soft tap on the surface of the water. She reached down, pulled the soul of the driver up by the collar of his shirt, and stood him up next to her on top of the water. She took the drivers hand palm up in hers, waving her other hand over his. She pinched the air and pulled, lifting up and exposing his life string, his wide eyes were hypnotized by the glowing string. She grabbed the scythe strapped to her back and swung. With a slow deliberate movement she sliced the human’s thread. The light formed a ball and hovered as she pulled out the small pocket watch. The life light floated down to the watch and sunk into it, disappearing. With a snap, she closed the watch and returned it to her pocket.

“You really shouldn’t drink and drive; you could have seriously hurt someone,” she said giving him an apathetic look. He gaped at her, mouth opening and closing like a fish. “Yes, you really are dead.” She confirmed as she started to turn away.

“Are you … the devil?” he managed to sputter.

“No, of course not. I am just the natural order of things,” she said, briefly looking back at him. “Wait here; your spirit counselor will be here soon for you to guide you to your afterlife. I have other jobs tonight,” She turned, walking away as she pulled her hood back up over her head and vanished. “Anger is like a thorn in the heart...the roar of my courage and the cold sweat of my fear.” ~Luca

Pyromania is an impulse control disorder [1] in which individuals repeatedly fail to resist impulses to deliberately start fires, [1] in order to relieve tension or for instant gratification.

Damon Luca, or Luca as they called him. I thought of him more as Damien, the fucking devil within these walls that now is my life. Dark, broody, and deadly to any woman. Mind-blowing, soul-shaking, raw sex appeal. He was a tall statured boy with broad shoulders and a pair of green eyes that set my soul on fire. His inky black hair framed his hard, chiseled features. He had the type of body that had no business being on a seventeen-year-old. I knew that once he fully developed, he'd be nothing short of drop-dead gorgeous. As I said...deadly on the eyes...and dangerous for your heart.

My name is Allison. I met Luca through an unfortunate event when we were younger. I’m now twenty-four, and this is my story. My fucked up life. It's not a pretty one. Then again, the most interesting ones aren't...are they? This isn't your usual love story. Anything but. There are no blue skies, rainbows, or unicorns. Only him...my own personal arsonist. He had the ability to set my panties on fire, leave my body smoldering, and turn my heart into burning embers. He scared the hell out of me, made me feel. He opened my eyes to the world of twisted love. But love no less. This scary, beautiful man stole my heart from a young, tender age and refused to give it back. Here’s our story…

This story is deep, dark, and deals with real scars and growth because of them. 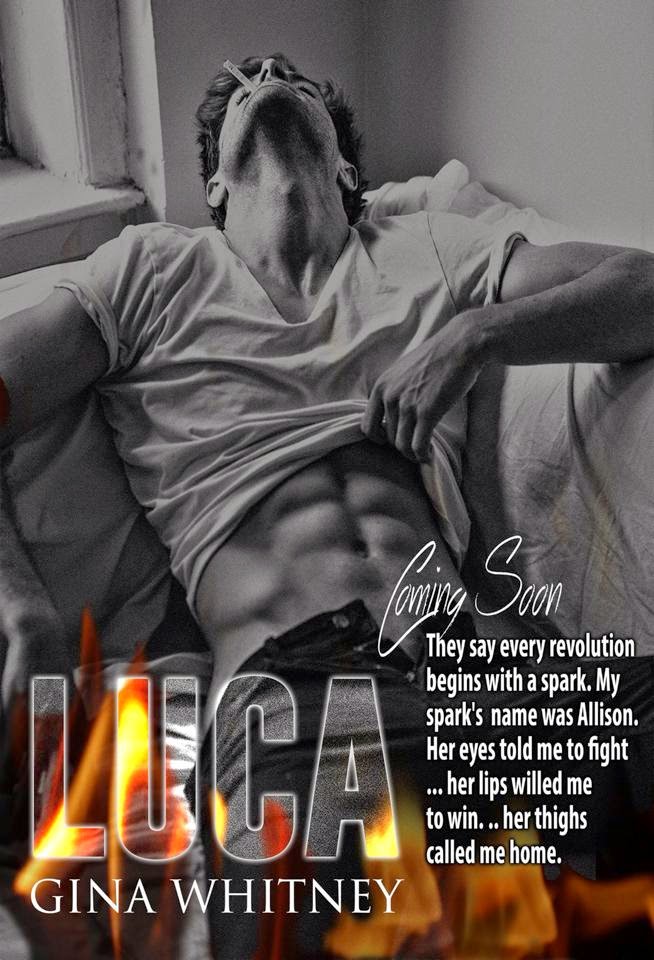 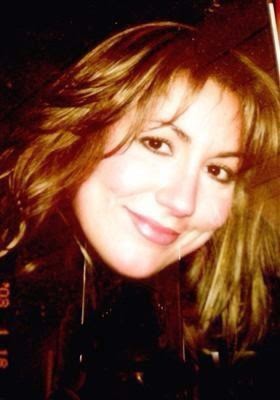 Gina Whitney grew up reading Judy Blume, and Nancy Drew books. She was raised in the town of North Valley Stream, New York(Long Island)and attended community college for fashion design. At 19 she opened a boutique. She recently published her first paranormal romance novel Blood Ties. When she's not writing, she's hanging with family and friends. She shares a home with her wonderful son’s PJ and Drew, and their 200lb Mastiff Hercules. She currently lives in Massapequa, New York. Reading has always been a passion and obsession. You can usually find her typing furiously while shouting obscenities over her latest work. She also enjoys a good laugh, being snarky, espresso, and above all steamy swooning angst filled novels. She's pathologically obsessed with True Blood(Eric ;), Games of Thrones, Borgias, Vampire Diaries and Originals. You can also find her chatting it up with readers on Facebook.