The Passions of Honor...

Army Special Forces Senior Sergeant Eli Stevens is married to his childhood sweetheart, Katherine. She is his princess, his world. He is her first and only love, her best friend, her everything. They finally have what they've always dreamed of…a baby on the way.

But this happy news comes on the eve of Eli and his best friend Sergeant William Bradshaw’s deployment for a special mission... A mission that Eli knows in his heart will be his last.

Before Eli’s premonition comes true he tells William to watch over his family, to be a father to his child, to love Katherine. William reluctantly agrees, moving into the Stevens home to take care of Katherine. The longer he is there the more she depends on him. But she holds William emotionally at a distance, scared of the feelings he stirs inside her. And despite fighting against it he falls in love with Katherine and the child, even though feels he is betraying his friend.

Can they find their way through the nightmares to give in to what is between them? Or will the past come back to haunt William in more ways than one? 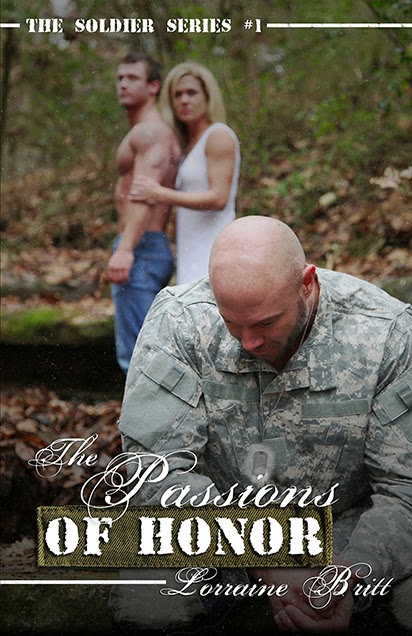 I took the envelope from her, my brows furrowed in confusion. I flipped it over and gasped, my name scrawled over the front of the thick envelope in Eli’s unmistakable handwriting. I stared at it for the longest time before looking down at Katherine. I wasn’t sure I should open it in front of her or not. I had no idea what I would find when I did.

“I don’t know what this is, Katherine. Believe me. I have no clue,” I said softly, shaking my head.

She nodded softly as she stood. She started to speak but then stopped, turning back to return to her bedroom to get ready to go. I flipped the envelope over in my hands, running my calloused finger over the handwriting.

I slid my index finger beneath the flap of the large envelope, opening it. With shaking fingers I pulled the contents of the envelope free. Two additional envelopes appeared, along with a thick stick of folded papers. I turned the envelopes over, running my fingers over the lettering of Eli’s heavy handwriting.

One addressed to “My only child” and the other to “My beloved Katherine”. I started to call out to her but something made me hold back. Instead I unfolded the stack of papers, assuming it was a letter to me.

My suspicions were confirmed when I saw “William” scrawled across the top of the paper in Eli’s signature style. I looked up to see if Katherine was on her way back into the room. I only heard sounds coming from her bedroom so I tucked the other two envelopes in my suit jacket pocket and leaned back in the chair. I ran my hand through my hair, taking a deep breath before working my way through the letter. 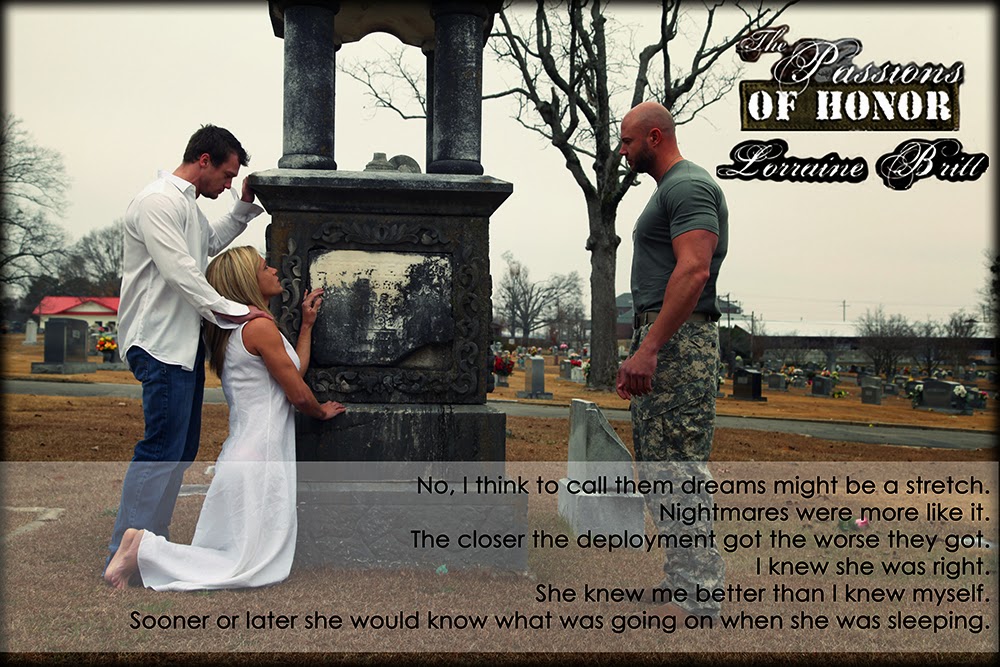 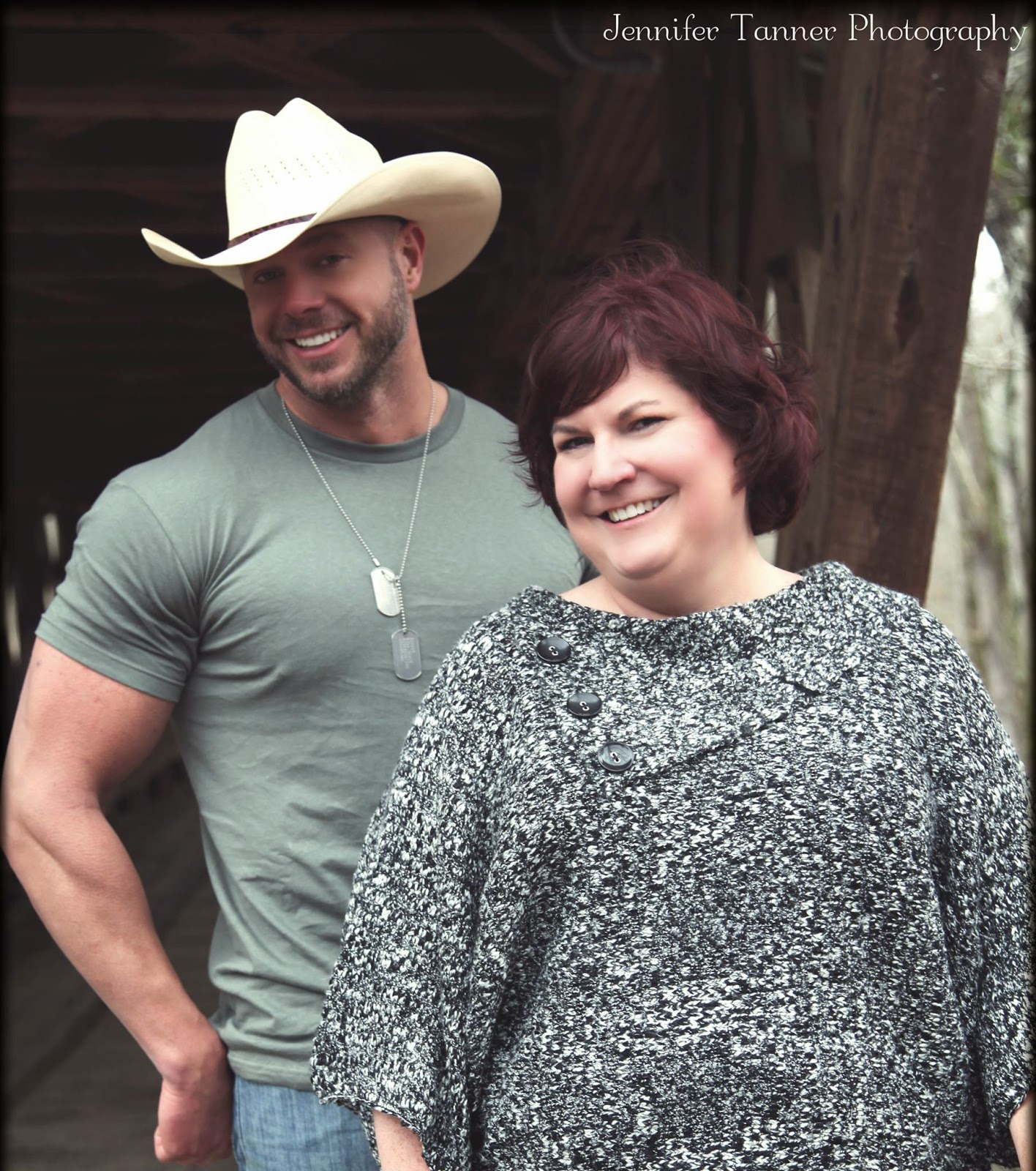 Lorraine Britt is a fourth generation Native Texan who is also immensely proud of her Louisiana heritage and solid Southern roots. As an enthusiastic lover of the written word, inspiration struck Lorraine and she began to bubble over with her own ideas. Grasping hold of her lifelong dreams, it wasn’t long before she was putting pen to paper and letting her fingers fly over a keyboard to bring her own characters to life. When she isn’t busy scribbling notes for her next idea you might find her whipping up delicious creations in the kitchen or putting miles on her car on road trip adventures. Lorraine is equally passionate about music, movies and sports. You’ll no doubt find these familiar themes woven throughout her books. Lorraine and her family currently make their home in northeast Texas. 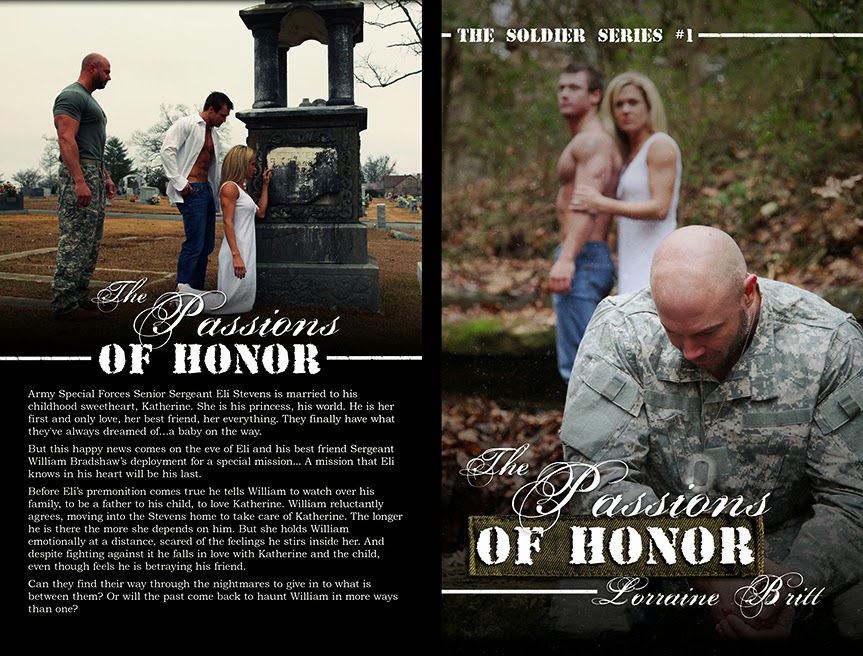