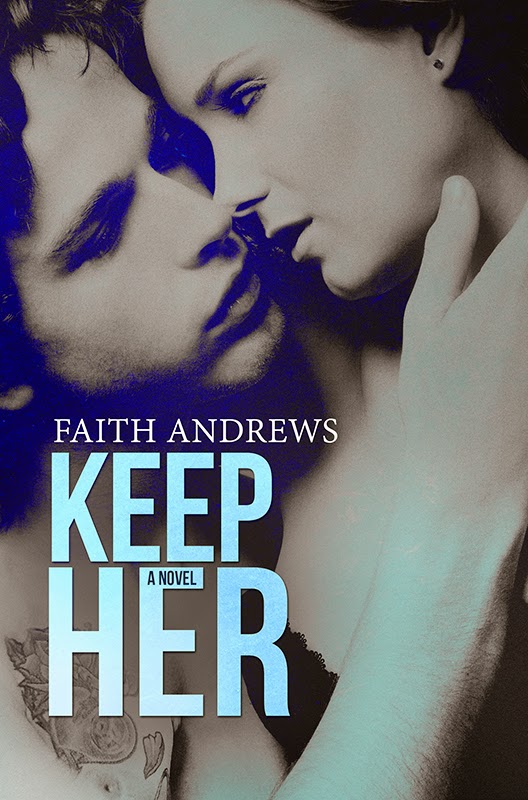 
Synopsis:
The Grayson siblings are at it again—guilty of keeping secrets from each other when it comes to who they fall in love with. This time little brother’s best friend is the object of Riley’s affection and their intimate connection is impossible to resist.

Riley Grayson—snarky, successful, lonely. She’s looking for Mr. Right, especially now that her younger, reformed man-whore of a brother is living out his happily ever after with her best friend. If Marcus can find true love, why the hell can’t she?

Enter Beck Matthews, Marcus’s childhood best friend. He’s lovable, sexy, and oh, yeah—not single. But one night of drunken partying and wild sex with Riley and Beck may be rethinking his future. Has he been planning it with the wrong girl?

Although these two can’t stay away from each other, it seems the ghosts of their pasts are holding them back from what they really want. Can Riley and Beck overcome the threat of shocking coincidences and unexpected events that will test their trust in one another?

Find out if Beck’s love is strong enough to Keep Her. 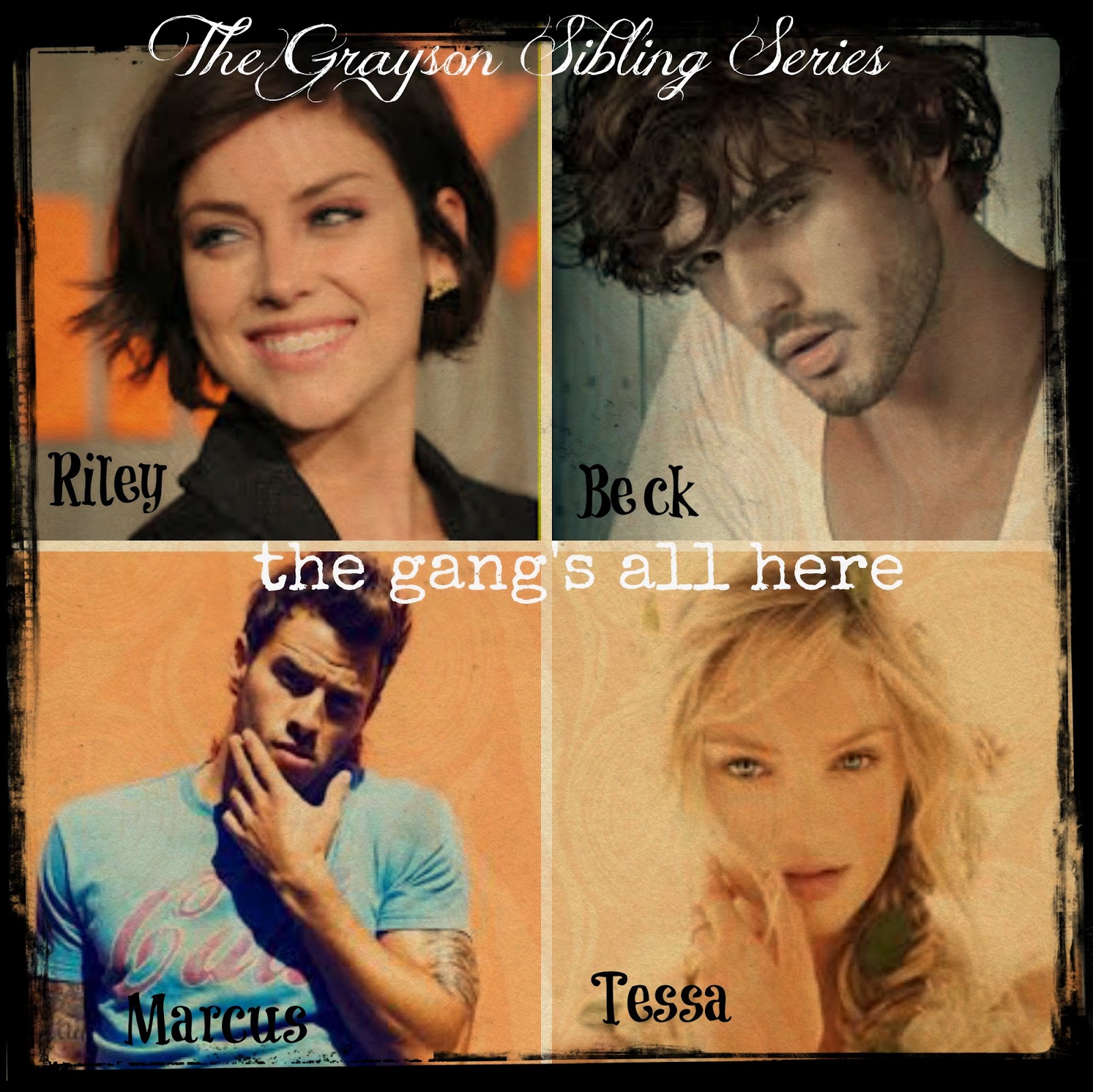 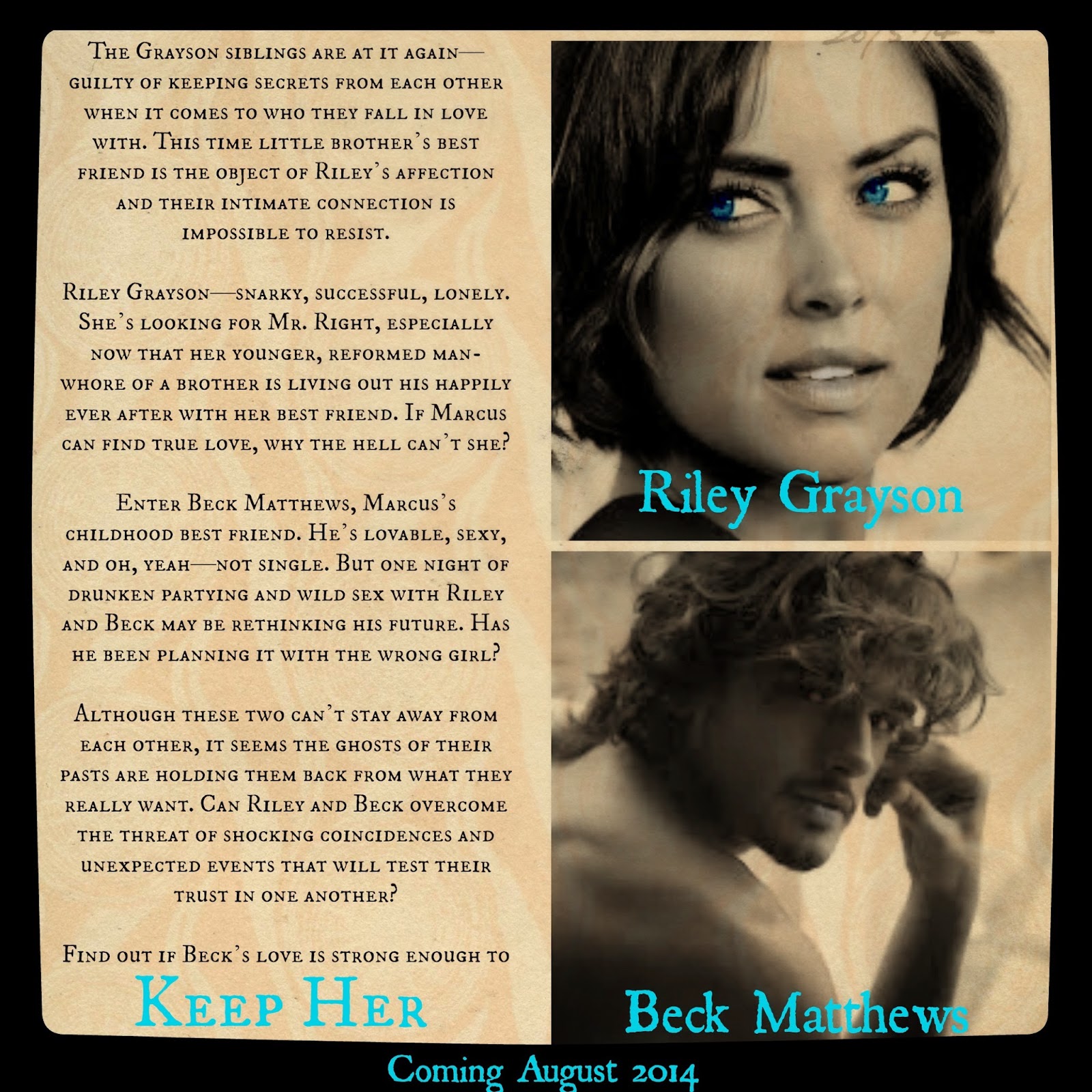 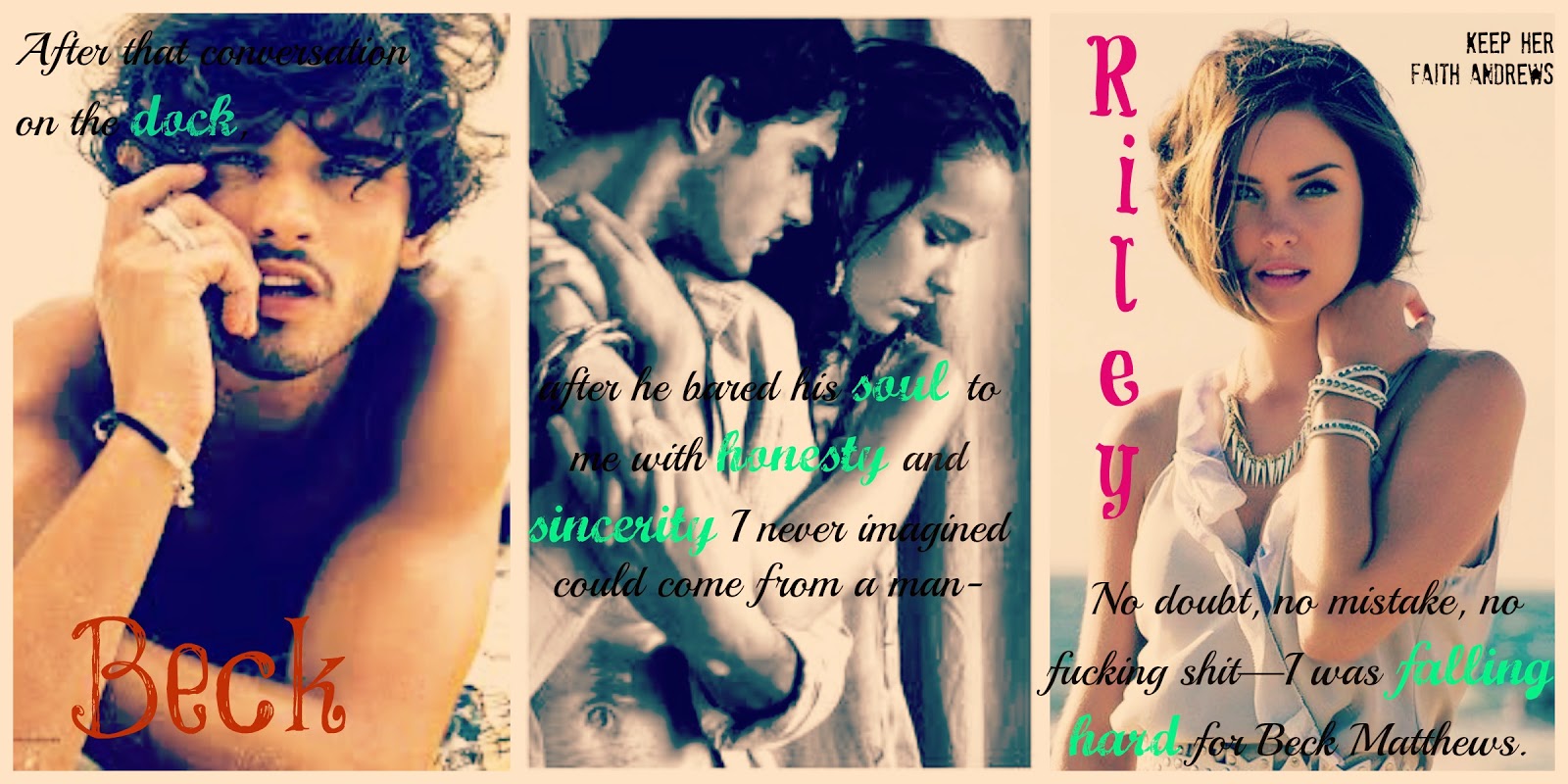 ***
That night, after giving my brother a similar speech of his own, whispering her secret recipe for meatballs in Beck’s ear, and kissing my Dad with her last bit of strength, my mother passed.
The moment was absolutely surreal. In all the time I had prepared myself, I imagined crying and screaming and sobbing like there was no tomorrow. But after years of chemo and operations and months of painful suffering, the most amazing sense of relief washed over me as I watched my mother close her eyes and take her last peaceful breath.
The world was losing a remarkable woman, and heaven—God, I was so damn envious of heaven in that moment—was gaining an incredible angel. Our lives would never be the same without her. The healing process would take a lifetime, if I ever actually healed at all. But I had to do what my mother wanted most for me. After I mourned and grieved until I thought I’d break in two. After I got things in order and took care of my crumpled family so we felt whole again. After I screamed and cursed for hating the world and then learned to love it again for all its miracles, I had to keep her memory alive and just . . . live. 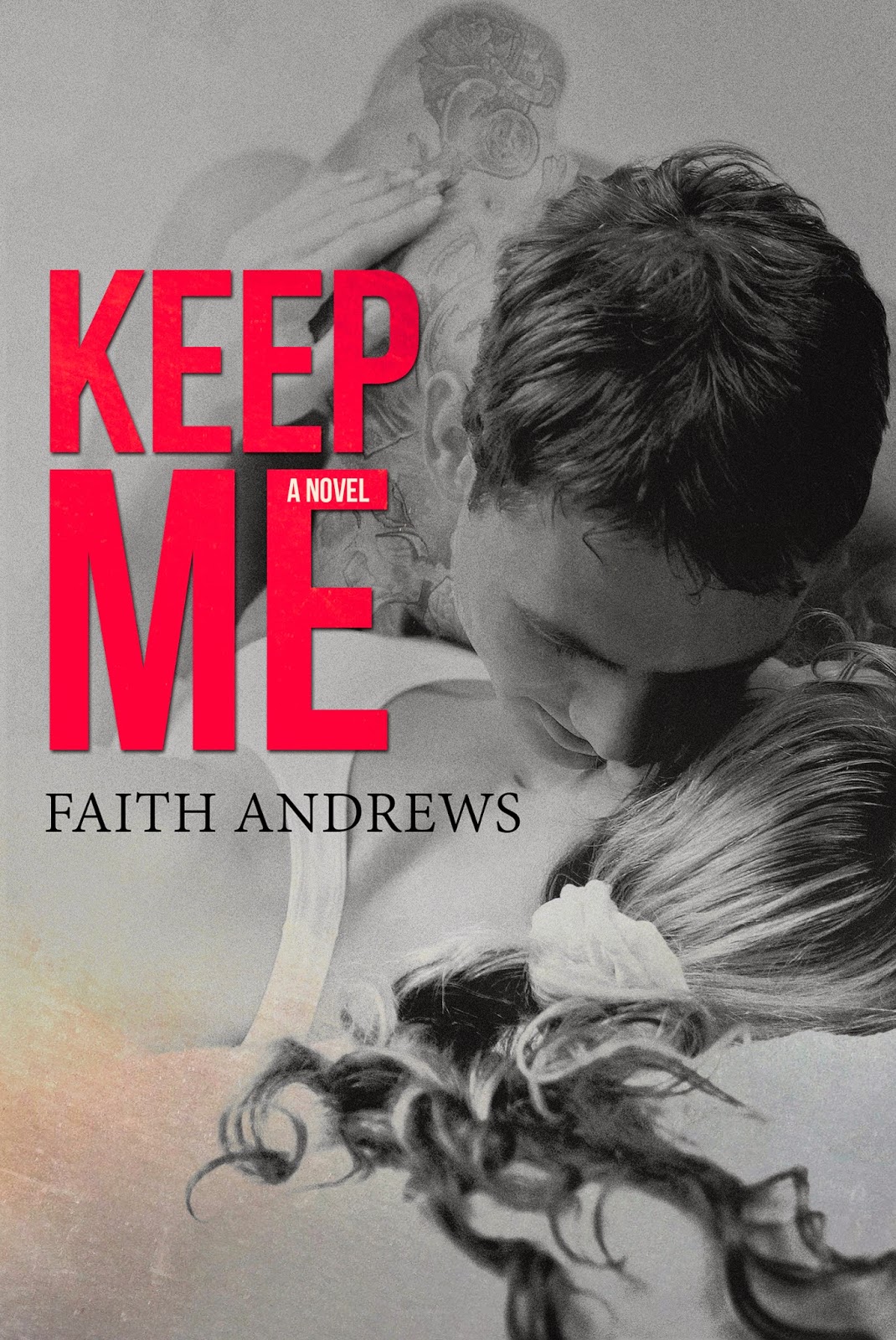 
Sexy, tatted up, underwear model Marcus Grayson is every girl’s dream—or more likely worst nightmare. He’s a player, a self-proclaimed bachelor for life, and he’s got no problem living up to his man-whore status. But when his older sister’s friend comes back from the past, he may just have the chance to turn some of his adolescent fantasies into reality.

Tessa Bradley is a self-sufficient, take-no-bull, single mother—well, now she is. Finally rid of her abusive, alcoholic ex, she’s making a new life for herself and catching up with old friends; the ones she was forced to break ties with because of her controlling husband. When she runs into Marcus, her friend Riley’s once-adorable turned smoking-hot little brother, she has no idea how he’s about to rock her world.

You wanted me then, now you can have me. Just promise you’ll Keep Me… 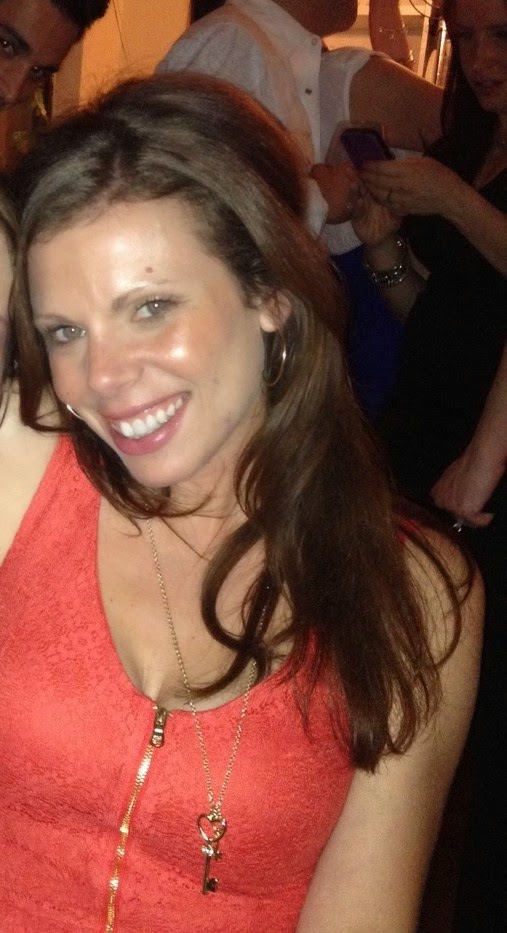 Faith Andrews lives in New York where she is happily married to her high school sweetheart. They have two beautiful daughters and a furry Yorkie son, Rocco. If she isn’t listening to Mumford and Sons or busy being a Dance Mom, her nose is in a book or her laptop. She’s a sucker for a happily ever after and believes her characters are out there living one somewhere . . . 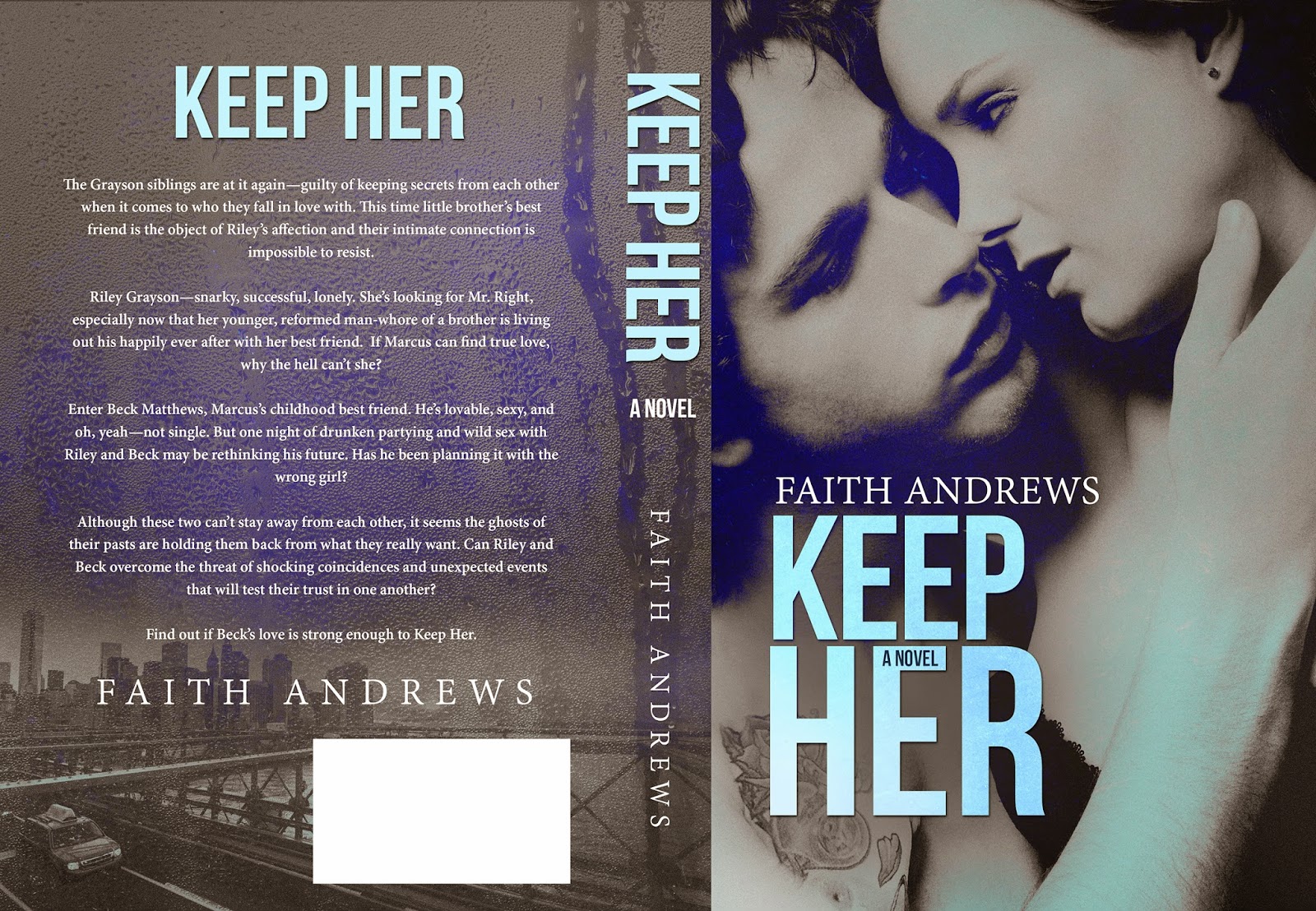 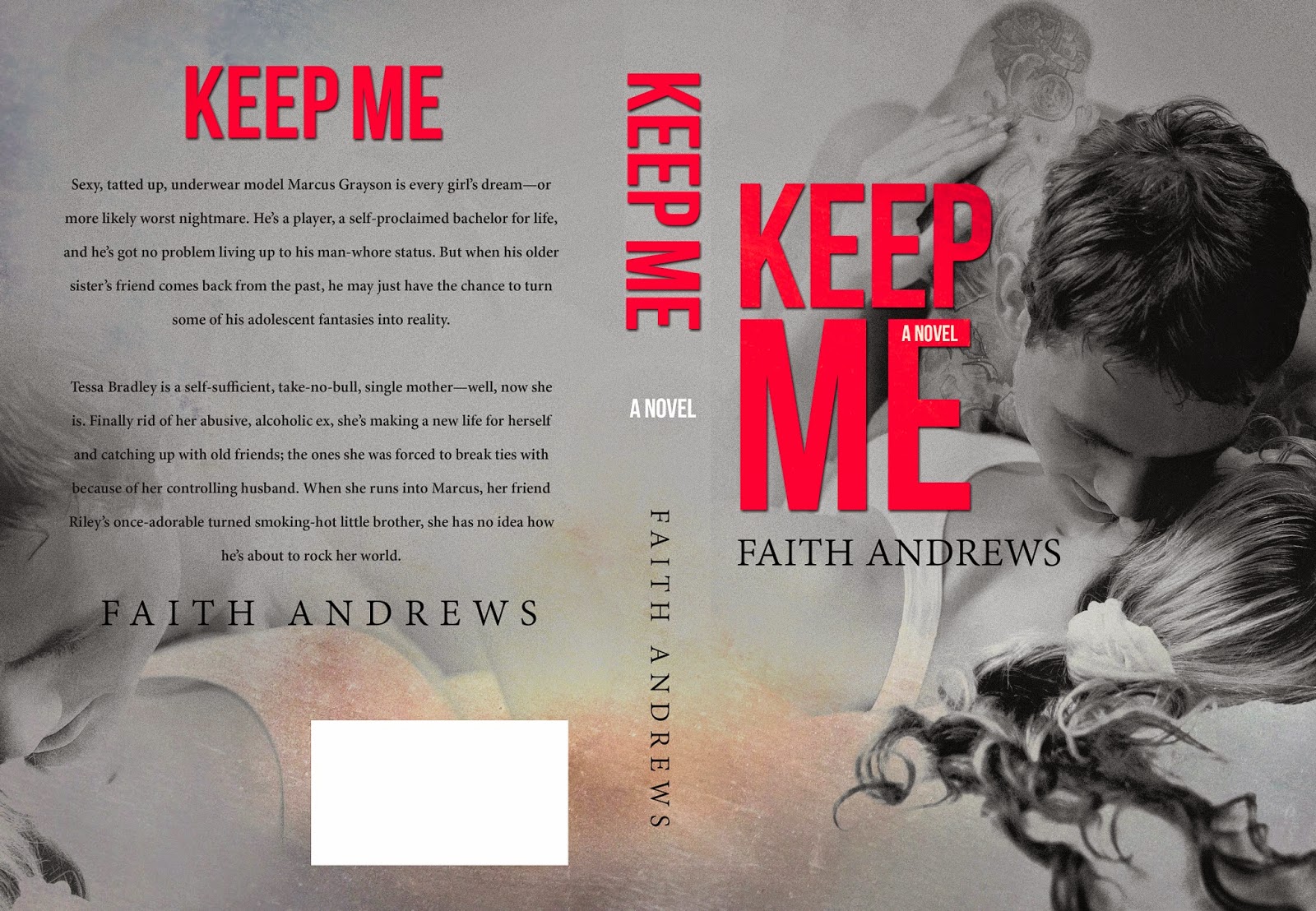