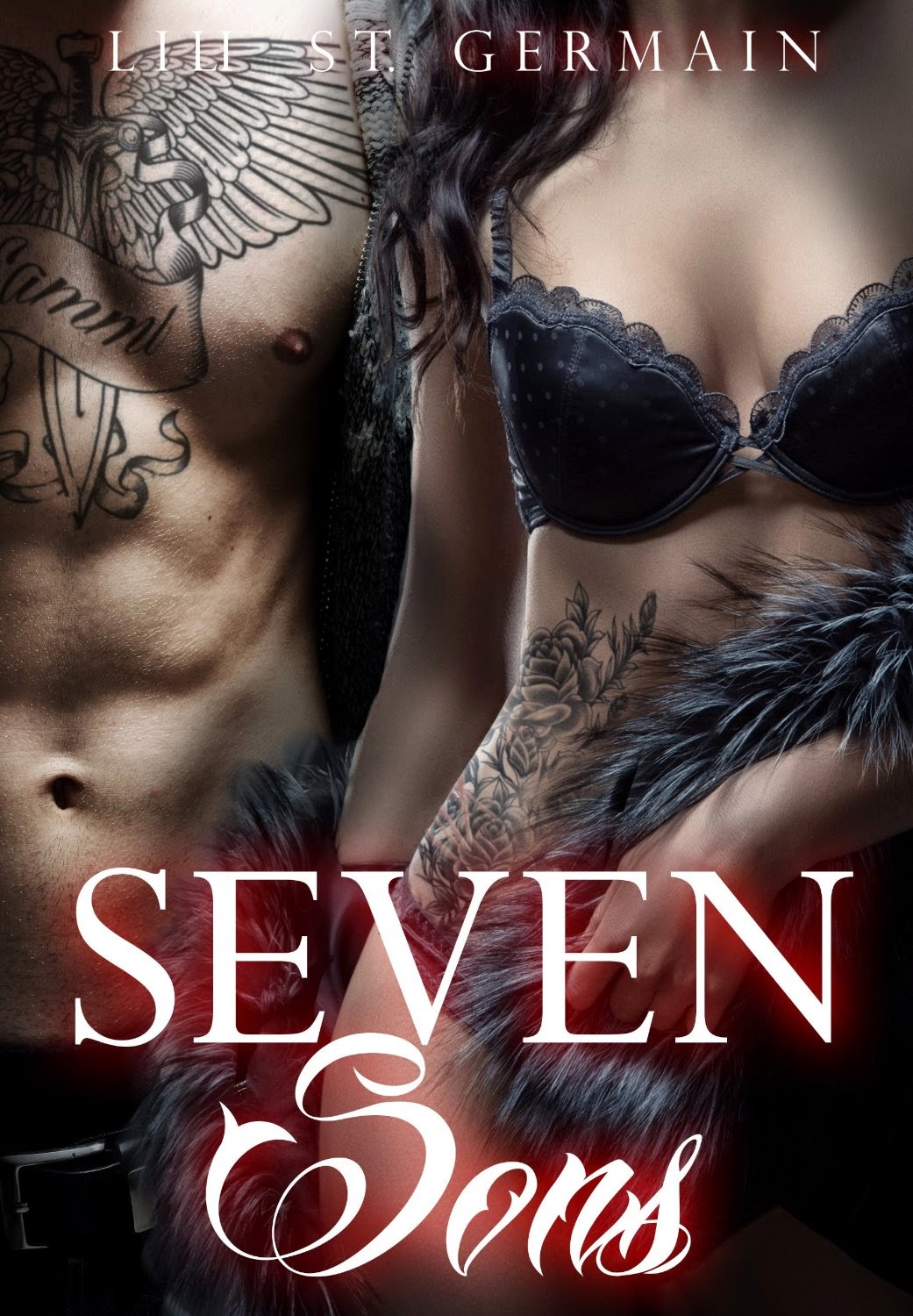 My father was most certainly NOT an innocent man. As the leader of the Gypsy Brothers MC, he was guilty of many things. But he died for a crime that he didn’t commit, framed by an enemy within who then stole his club and everything he had ever worked to protect.


When Dornan Ross framed my father, he set into motion a series of events that could never be undone. My father was murdered by Dornan Ross and his sons when I was fifteen years old.

Before my father died, Dornan Ross and his seven sons stole my innocence, branded my skin and in doing so, ensured that their lives would be prematurely cut short. That they would suffer.

I’ve just turned twenty-one, and I’m out for blood. I'm out for revenge.

But I didn't expect to fall for Jase, the youngest brother in the club.

I didn't expect that he would turn my world upside down, yank my heart out of my chest and ride away into the sunset with it.

Now, I'm faced with an impossible choice - Jase, or avenging my fathers death? 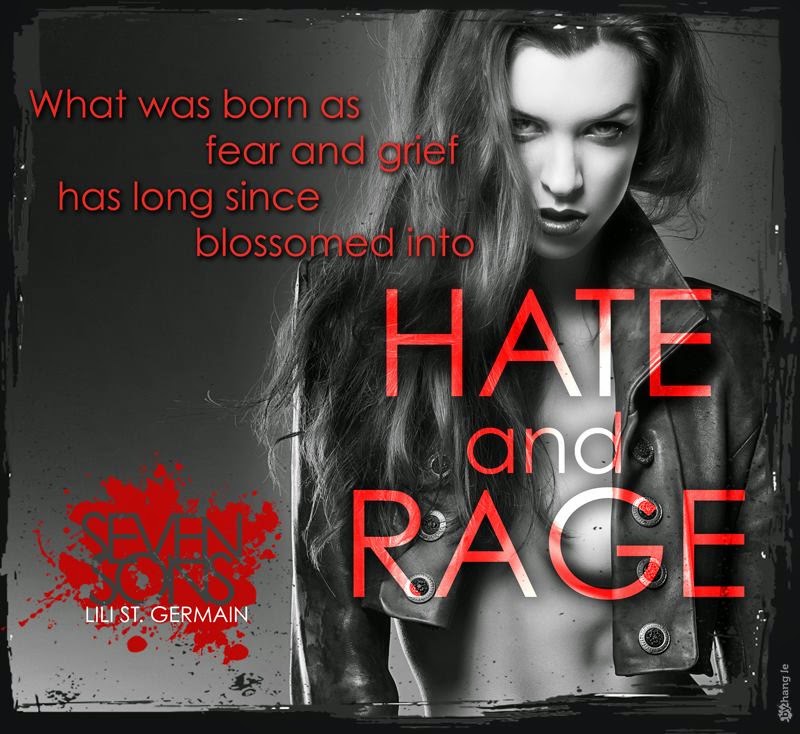 If I think watching Michael die in front of me for a careless lie I created is bad, the aftermath is horrific.

Dornan is high, the blood on his hands washed clean away but still leaving invisible handprints all over my body that spell murderer.

Because it is my fault. I should never have used a real person’s name in my fake past; I should have just made one up.

It seems that the only thing that gets Dornan hornier than a girl auditioning for a job by screwing him is killing her supposed ex-boyfriend. The hours after he shoots Michael are possibly even worse than the night six years ago when Dornan and his sons took turns raping me. Because at least then I could struggle.

At least then I could scream.

Now, here, it is like I am in a hell that I will never escape. Six years’ worth of nightmares are coming to life in the space of a few incredibly torturous hours.

Dornan is high and he wants to fuck.

“What’s wrong, baby girl?” he keeps asking me over and over as I lay flat on my back, being fucked, unable to move.

I just have one question, baby girl.

After it has been going on for an hour or maybe more, I clear my raw throat.

I push his warm chest away from mine. I can’t breathe. I threw up my breakfast in the shower as I watched Michael’s blood and pieces of skull rinse from my skin and drift lazily down the drain, gone forever. I am shaky and starving.

For a moment, I think he will stop, afford me a small rest before he starts up again.

“Stop!” I yell, pushing his chest with all my might. Surprisingly, he doesn’t pin me down as I suspected he would, but draws himself out of me and rolls to the side, coming to a standing position beside the bed. I draw my knees up to my chest and watch in horror as he pulls a shiny black gun from his side table.

It is only now that I see his entire body is shaking, balanced precariously on the edge of an overdose.

“What did you take?” I ask calmly, sitting up on the side of the bed. I am alarmed. He can’t die, not now, not before he suffers for me. It would be too easy for him to just OD and die before I’ve made him regret ever meeting my father.

He doesn’t answer, just starts to pace the room, his cock still erect in front of him, his index finger nervously bouncing against the trigger of his gun.

“Dornan, you need to calm down,” I say, still in shock and not ready for him to shoot me, too. “You’ve taken something.”

“Hey!” I say loudly, trying to cut through his incoherent monologue.

He swings around and presses the tip of the gun to my forehead. I gasp.

“Why did you come here?” he asks me, his breathing short and sharp. He is angry. Angry and peaking.

Stick to the story.

“I know. Thank you for protecting me.” The words are pouring out of my mouth before I can even think. I will do anything for him to take the gun away from my head and calm down.

“I fucking risked EVERYTHING for you, and you don’t even care?” 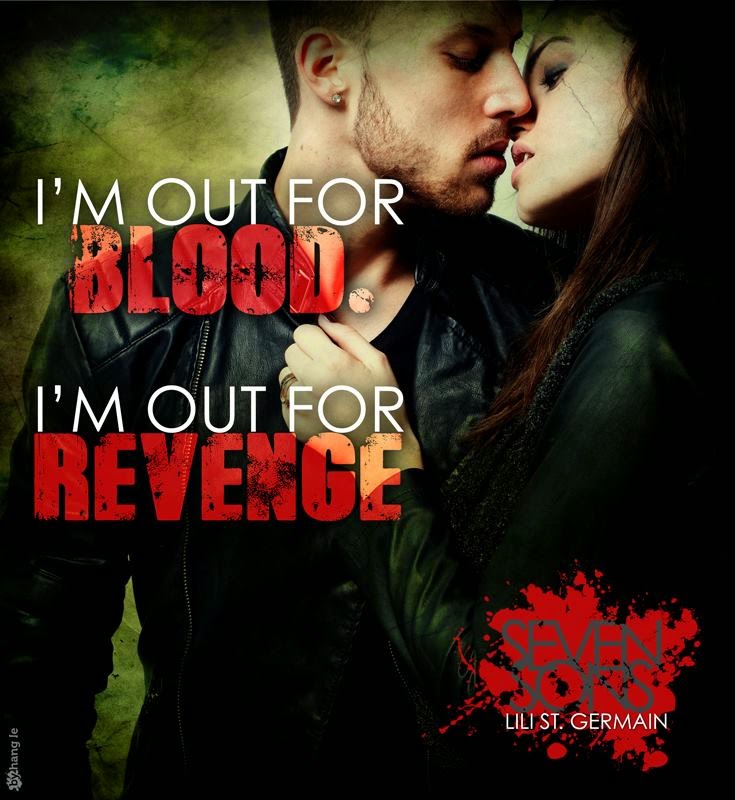 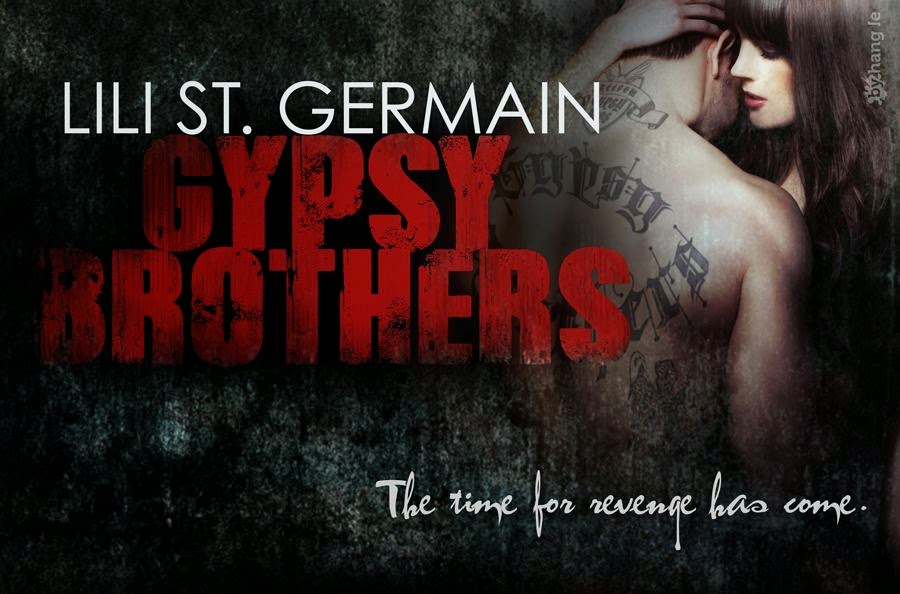 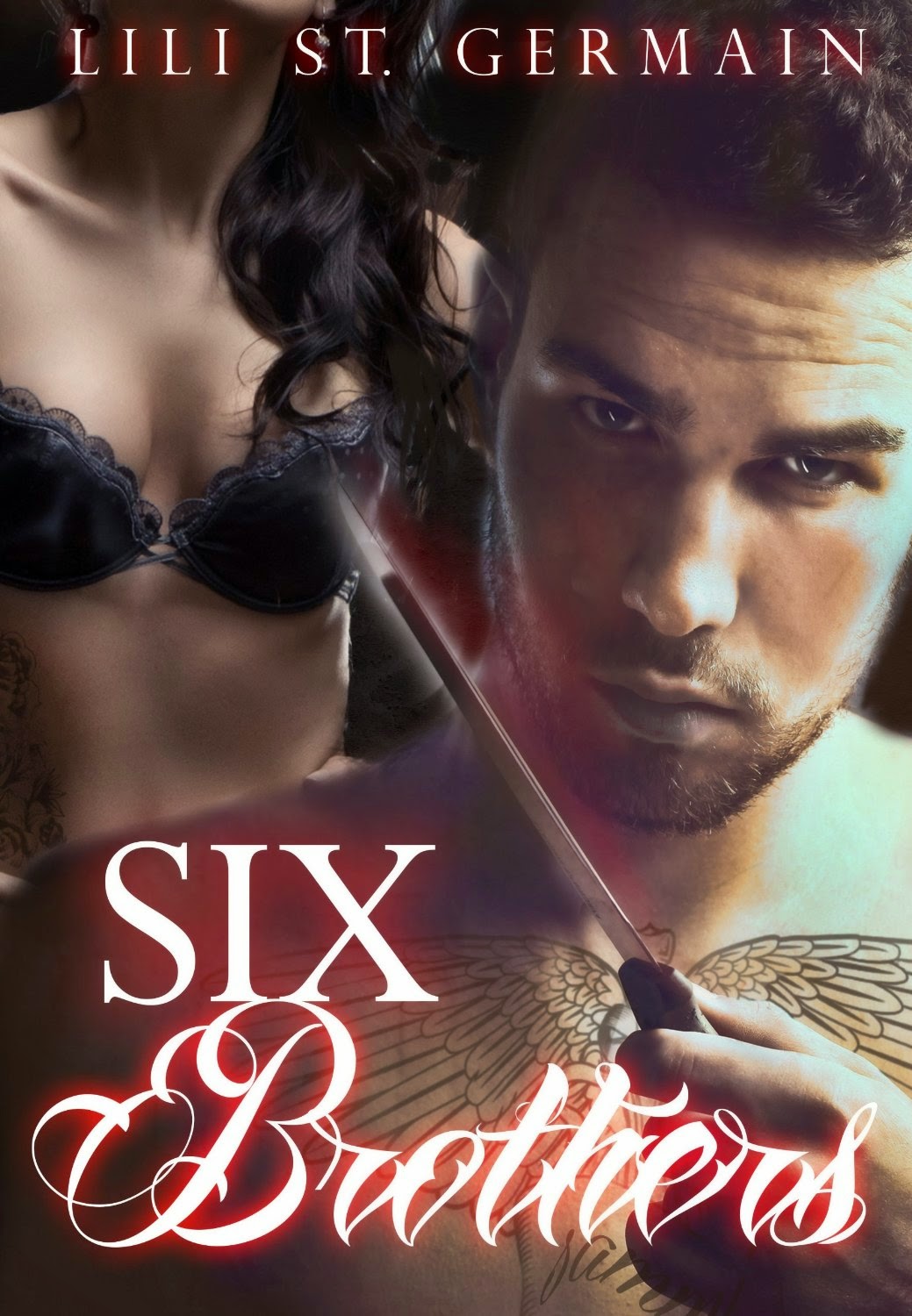 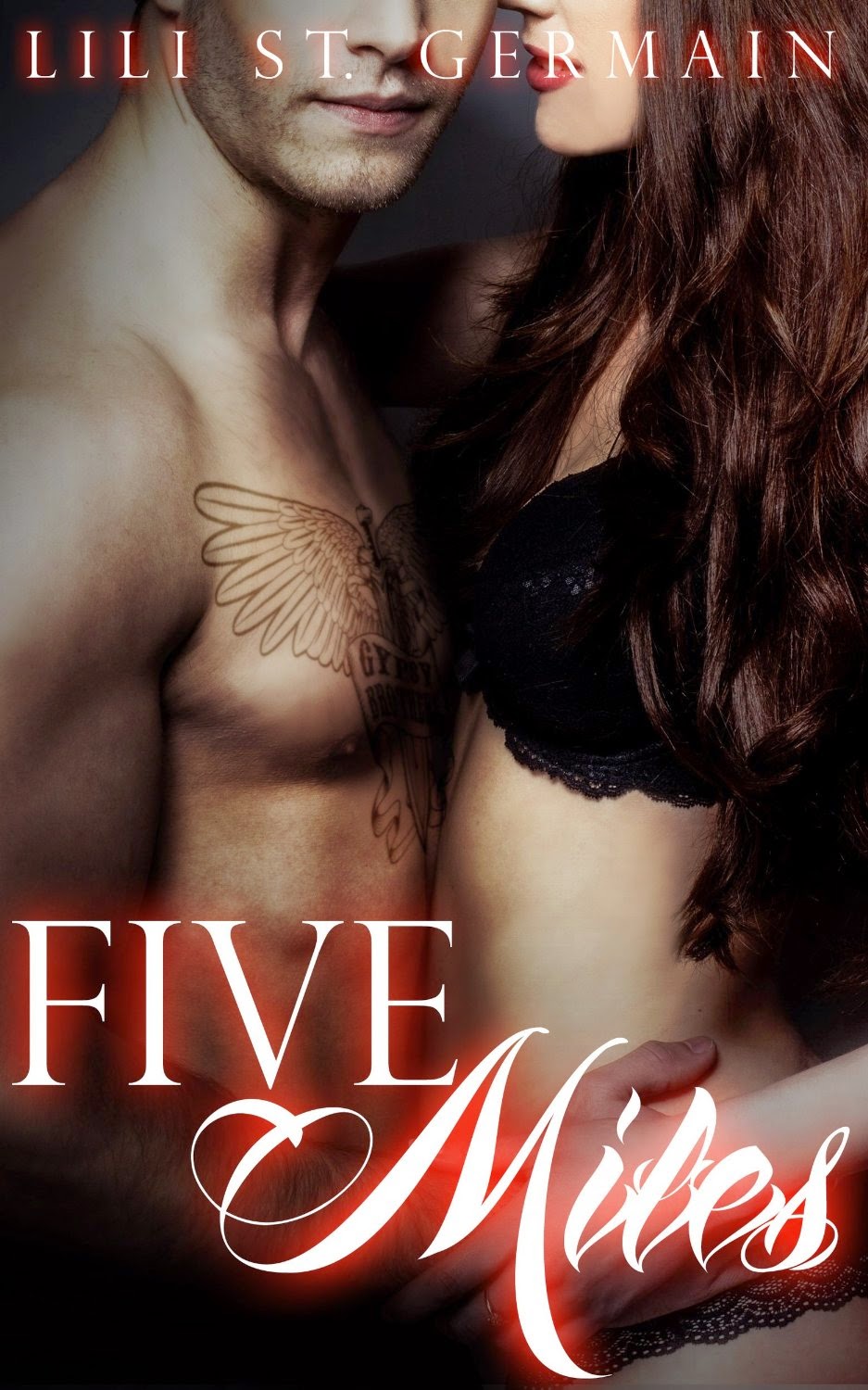 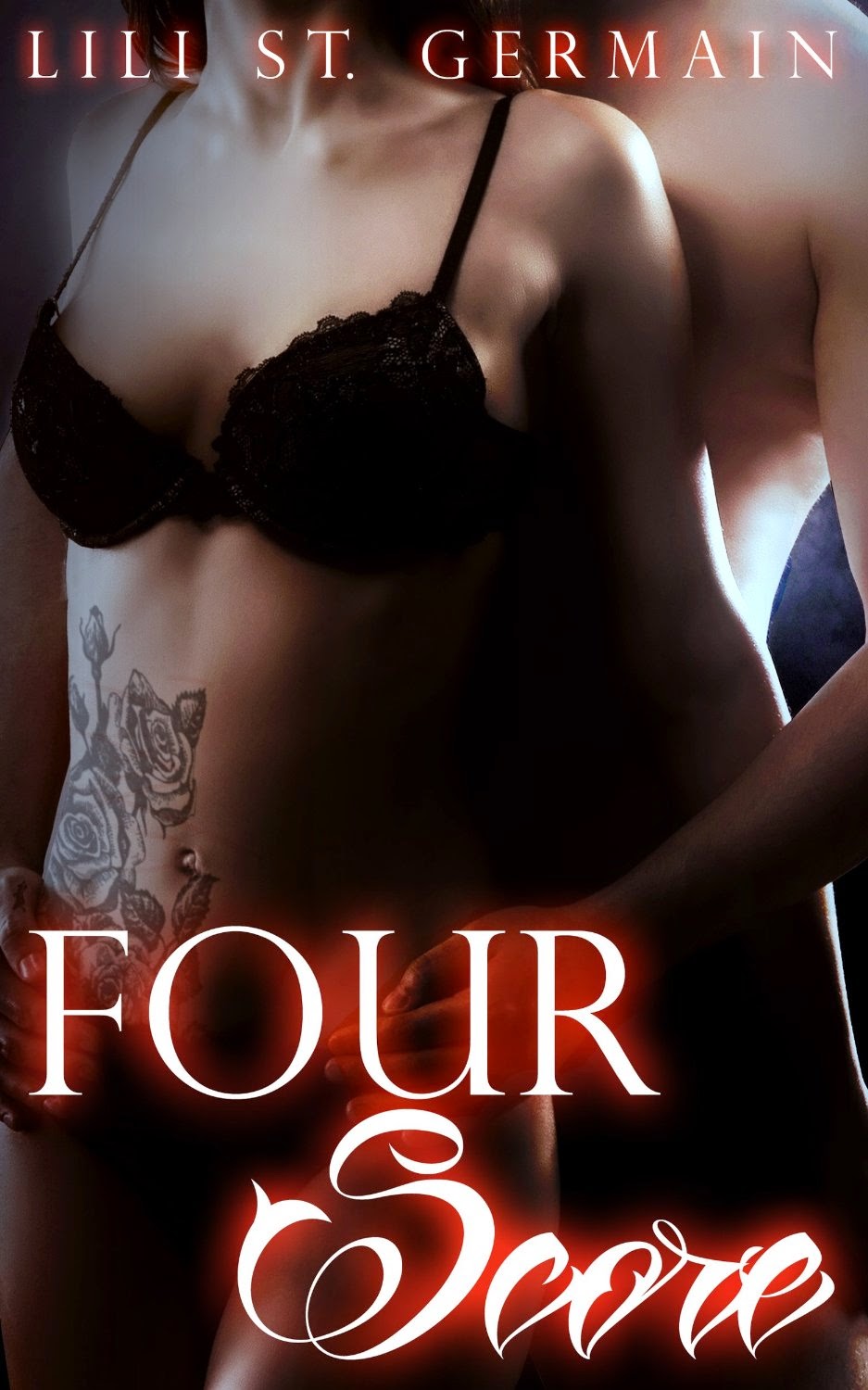 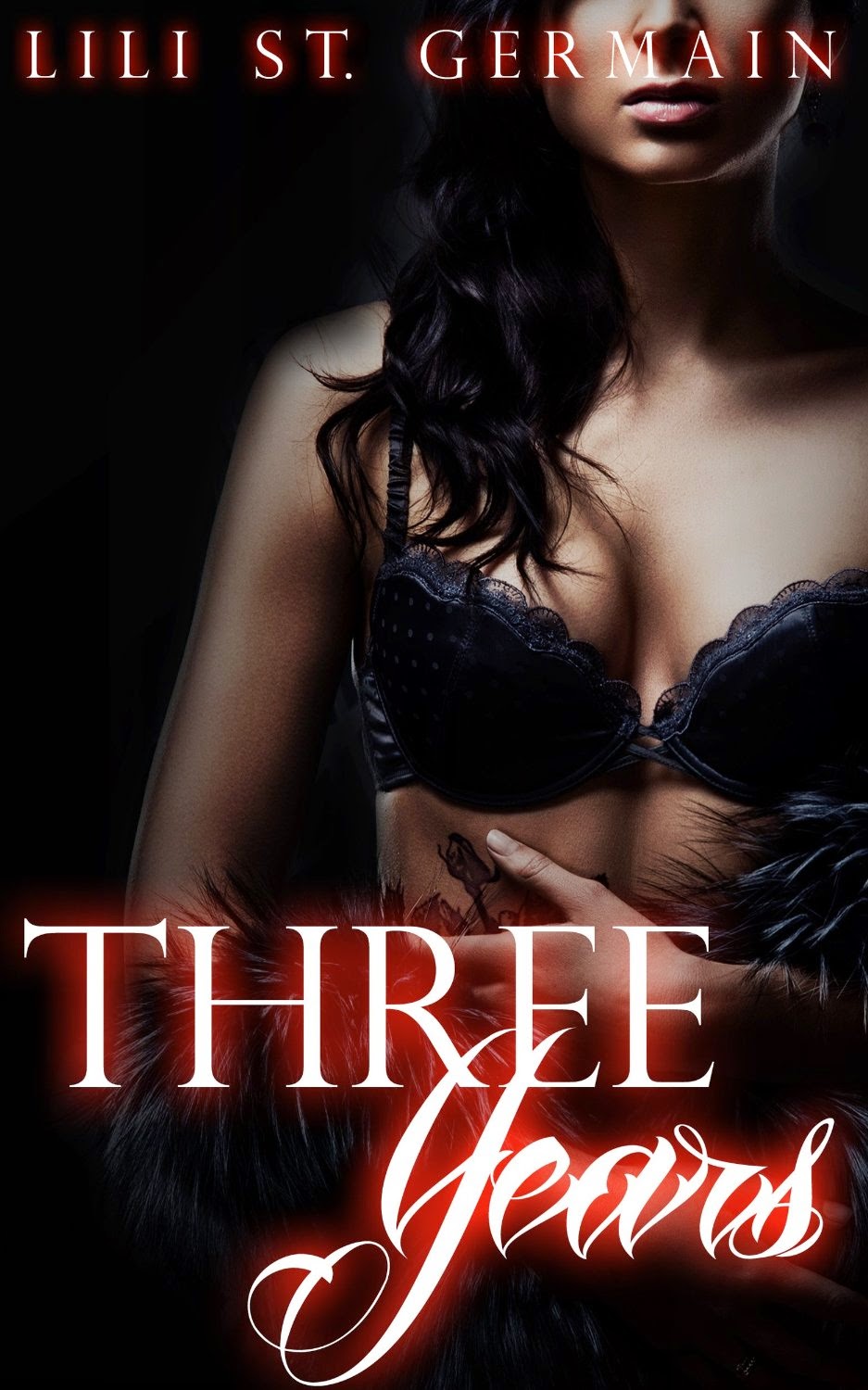 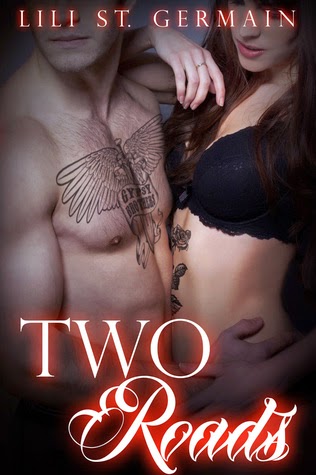 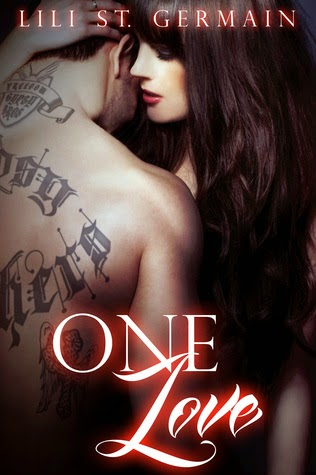 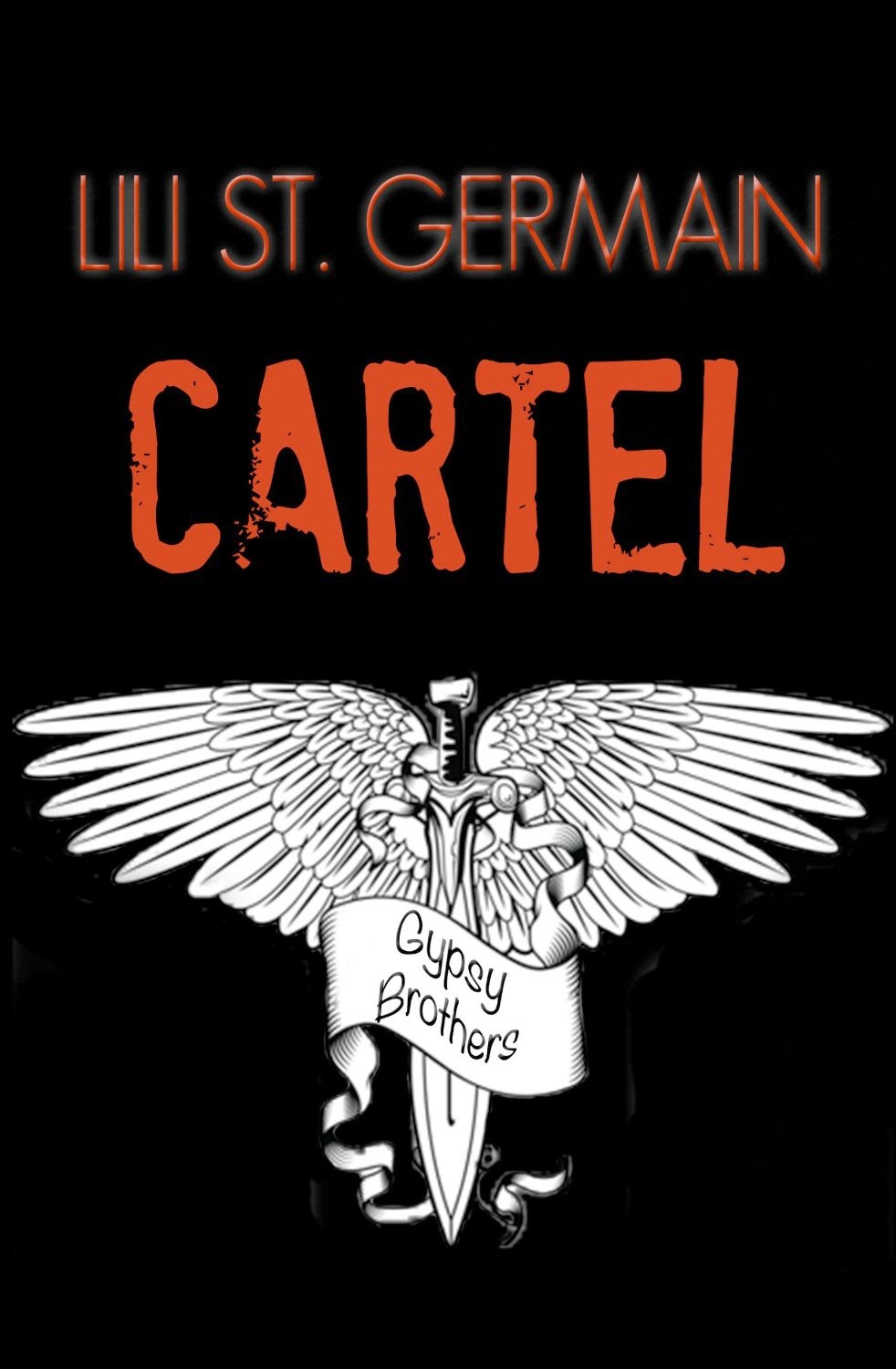 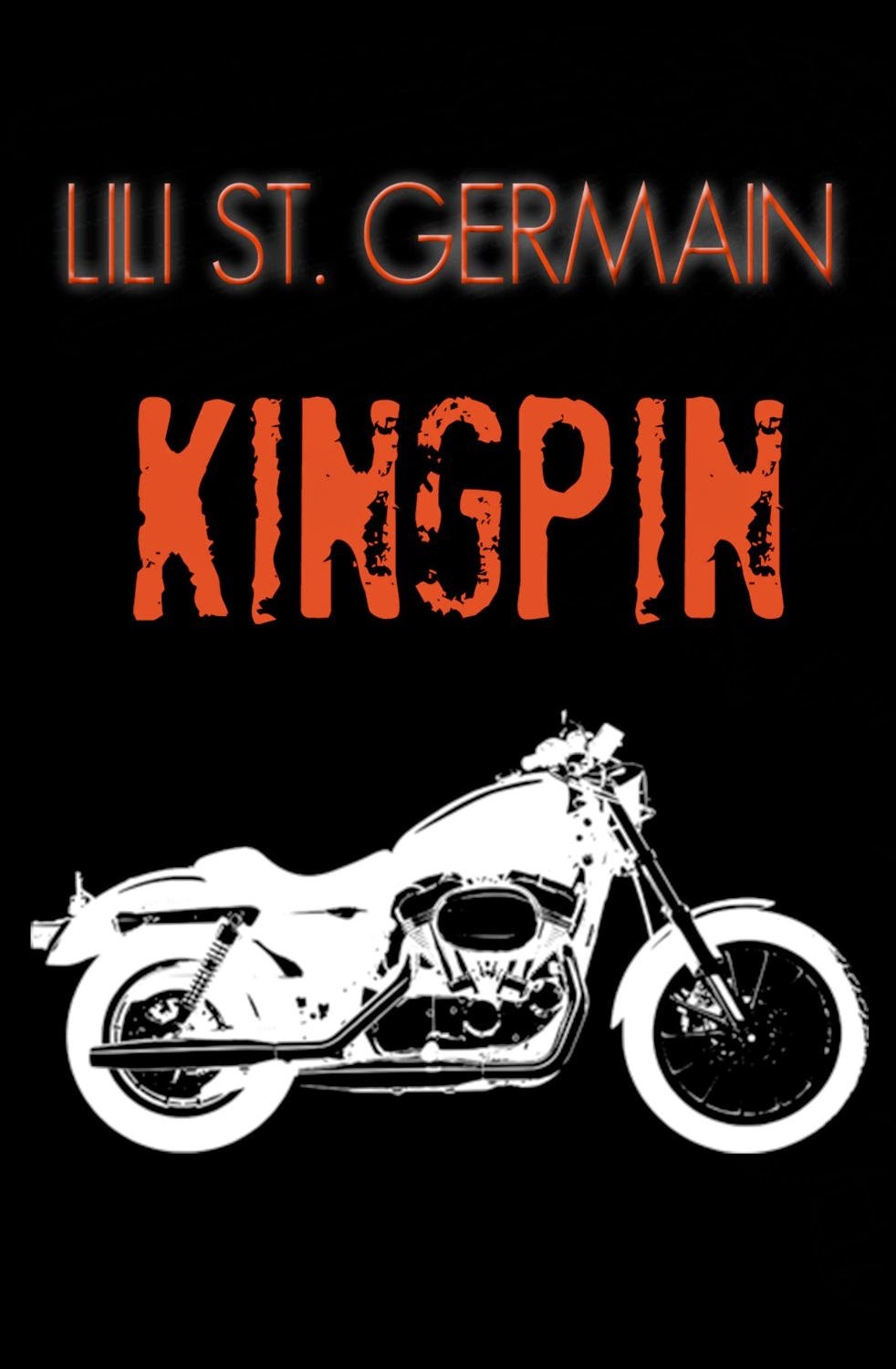 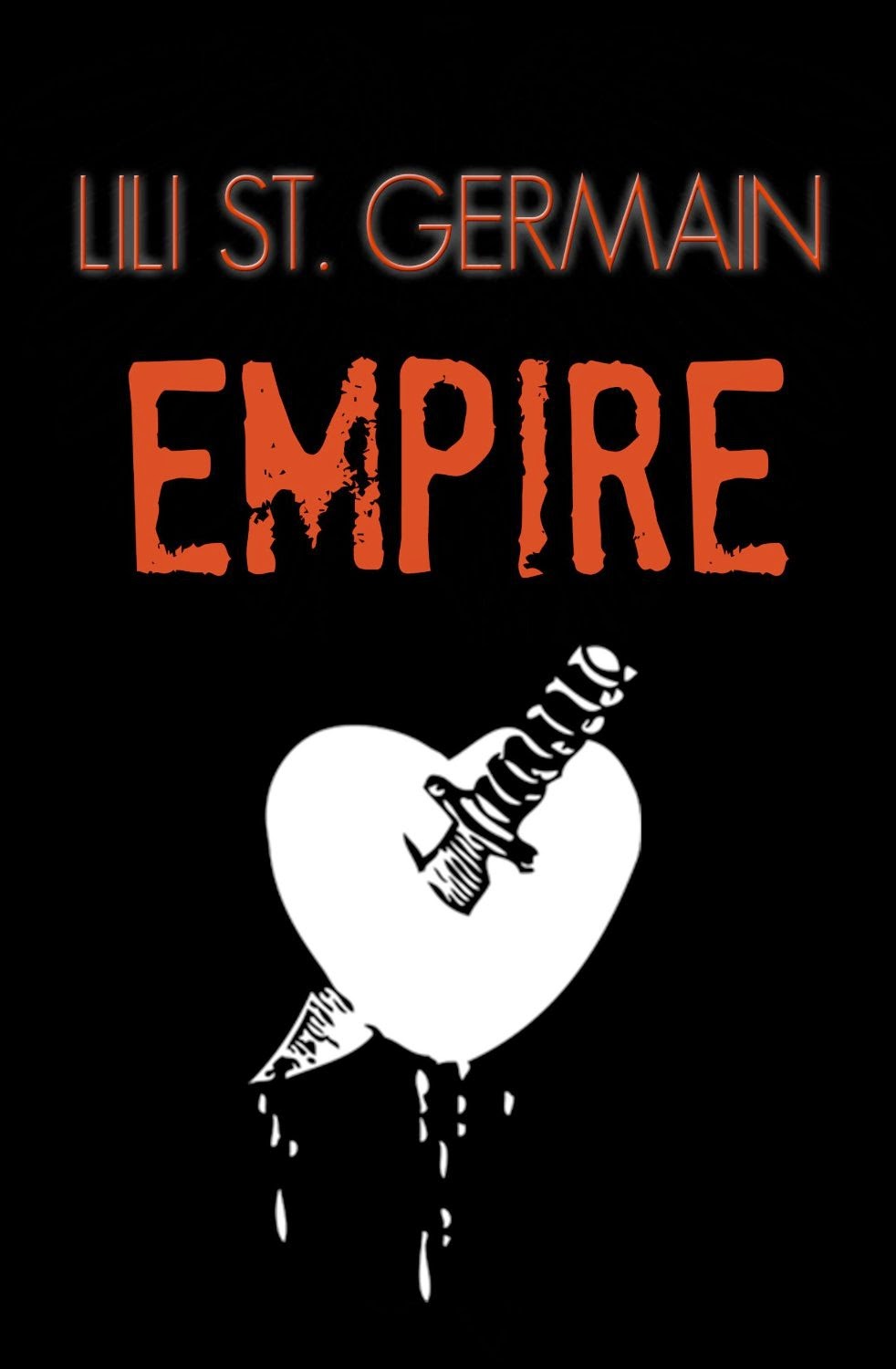 Lili writes dark, disturbing romance. Her #1 bestselling Gypsy Brothers series was created in a serial format - quick, intense episodes released frequently with some wicked cliffhangers. The Gypsy Brothers series focuses on a morally bankrupt biker gang and the girl who seeks her vengeance upon them. The Cartel series is a prequel trilogy of full-length novels that explores the beginnings of the club, to be released in 2015 by HarperCollins.


Lili quit corporate life to focus on writing and so far is loving every minute of it. Her other loves in life include her gorgeous husband and beautiful daughter, good coffee, Tarantino movies and spending hours on Pinterest.