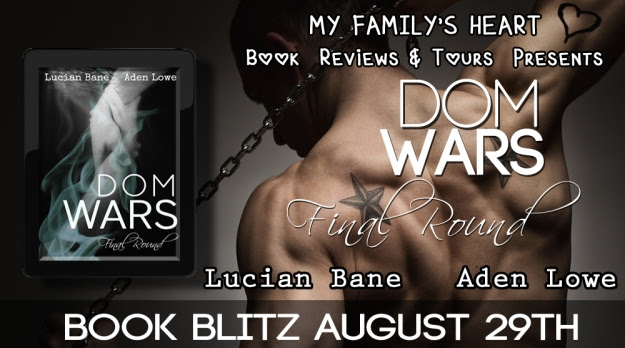 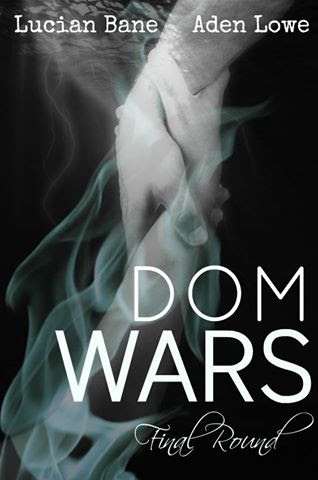 Bio:
I'm an Ineffable Dom. That just means, do yourself a favor and please don't try to describe me or fit me into your categories. Complicated Dom, Intricate Dom, Confounding Dom work too.

I love very much the soft side of a woman. Not just her body, but everything on the inside-- her passion, her intelligence, her convictions, her delicate tenderness. But the one fetish that might be a part of what makes me an Ineffable Dom is that I love her strengths. I love a woman that isn't afraid to look me in the eyes and say 'make me'. But I need it to be real, not staged, not pretended. She has to be a fighter at her core the way I'm a Dom at my core. I want an equal that is willing to come hard against me in every sense of the word, exhaust me. I want her so deep inside me that we're lost in each other. I want her to never doubt that I will always use my power to adore her, protect her, liberate her. I don't want a woman I can break, or overpower, or exercise my dominance over, I want a woman I can come undone with. I want a woman I can jump off the cliff with into that abyss of holy hell, this is beyond me, beyond my control. The greatest fear of most people is losing themselves or unraveling their roots. My greatest fear is not finding a woman I can take that plunge with. Yes, it's a huge risk. That's the yin and the yang of it. And while the risk titillates my Dom, it's the ineffable fruit of that risk that moves him. He knows he has to have it. He knows he's supposed to have. And he's prepared to dominate for it.

I think there are many men like myself, and I hope my writing will be a map for them. A map for women as well, to let them know Doms like this exist. I'd like to call them out of the woodwork. Help men join with their natural inner Doms in a way that I think is one of the most fulfilling experiences there are. I want to challenge them all to go for the complete power exchange with a woman, but don't be a coward and not give the same that they demand or expect. And consider that when you give one hundred percent of yourself to a person, there is no more of you to give away. You now belong to them the way they belong to you.

Inner Doms are dogs that need a master to train them. I once bowed to my Dom's reckless and tireless desires, but when I gained control, he bowed to my will. The transformation made me into what I am today. What many would call an Ineffable Dom. But its equal term in the Vanilla world, in my opinion, is a real man. 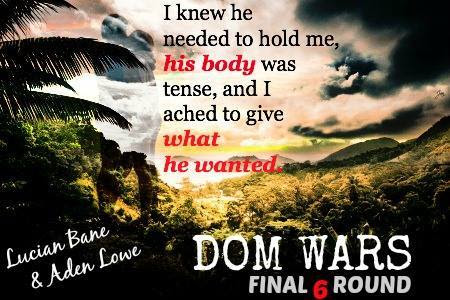 The contestants all wear cameras to film every moment and angle of the competition, while they complete various challenges to determine who has ultimately Dominated various elements of themselves.

The hero and heroine of the series, Lucian Bane and Tara Reese, have barely made it into the Sixth and Final Round of Dom Wars. This week-long Survival Round will determine the Top Dom, once and for all.

The contestants are taken to an uninhabited island, where they will have to cross formidable jungle terrain. First Dom to reach the boat anchored on the other side of the island wins the million dollars and the title.

Seems simple. Except Lucian’s old adversary, the Sadist Jase Duff from Round One, has been tasked with making sure none of the five teams make it to the boat.

If he is successful, he wins the prize, only it's not money that Jase Duff cares about, its revenge on Lucian and Tara. And his sadistic need to inflict pain makes it game on 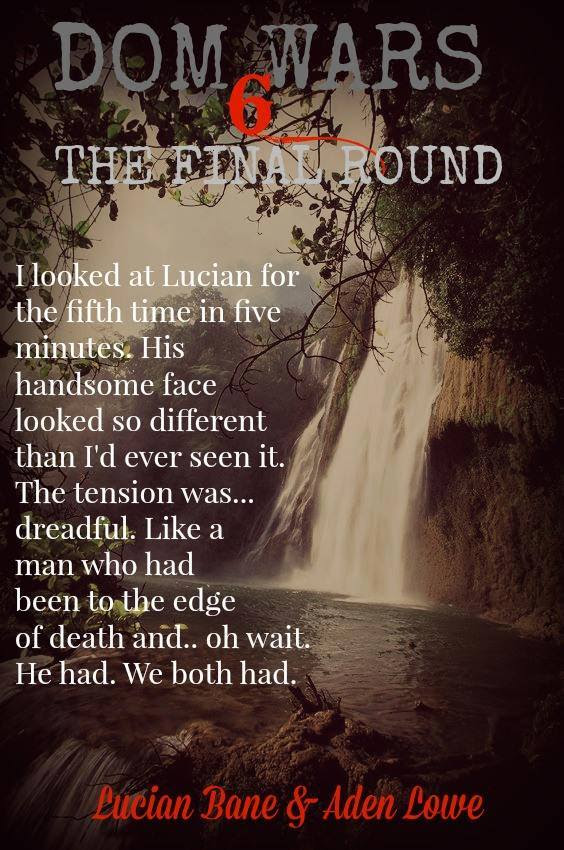 Get Your Copy of the First 5 Books in the Series

Dom Wars Round One: Amazon Kindle

Dom Wars Box Set of Round One and Two: Amazon Kindle

Dom Wars Round Three heats up with the Demon Domination challenge. Tara is up first to face the demons of her past and Lucian is ready to dominate for her. But that gets tricky when he realizes the demons he's fighting could be the end of them.

It's Demon Domination for Lucian in Dom Wars Round 4. But it looks like there's more than just his demons they're throwing at him this time and surviving the storm won't happen without suffering.