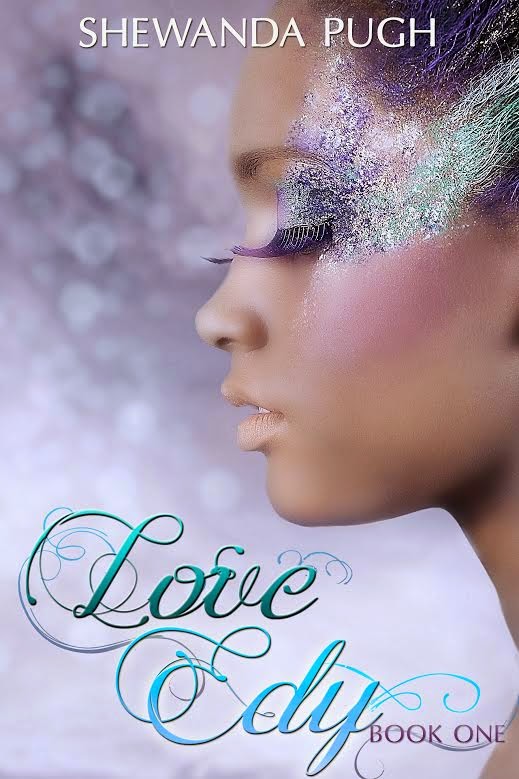 Blurb:
When Edy Phelps falls hard for her best friend, she knows nothing can come from it. Forget actual chemistry, or the fact that she cherishes his mother more than her own; centuries of tradition say that Hassan will grow up, marry the girl his parents pick, and forget his best friend: the dancer with the bursting smile. Except he can't. In a world erupting with possibilities for the boy with a body of steel and dreams of the NFL, everything seems promised while nothing at all is; when he's denied the girl he wants most.
Two hearts. Two families devoted through generations of friendship. Could Edy and Hassan really risk all that? And yet ... how could they not?

And, of course, there was no recourse for that.

Shewanda Pugh is a tomboy who credits Stephen King with being the reason she writes romance. In 2012 she debuted with the first novel in a three part contemporary adult romance series, Crimson Footprints. Since then, she's been shortlisted for the AAMBC Reader's Choice Award, the National Black Book Festival's Best New Author Award, and the Rone Award for Contemporary Fiction in 2012 and 2013. She has an MA in Writing from Nova Southeastern University and a BA in Political Science from Alabama A&M University. Though a native of Boston, MA, she now lives in Miami, FL, where she can soak up sun rays without fear of shivering.