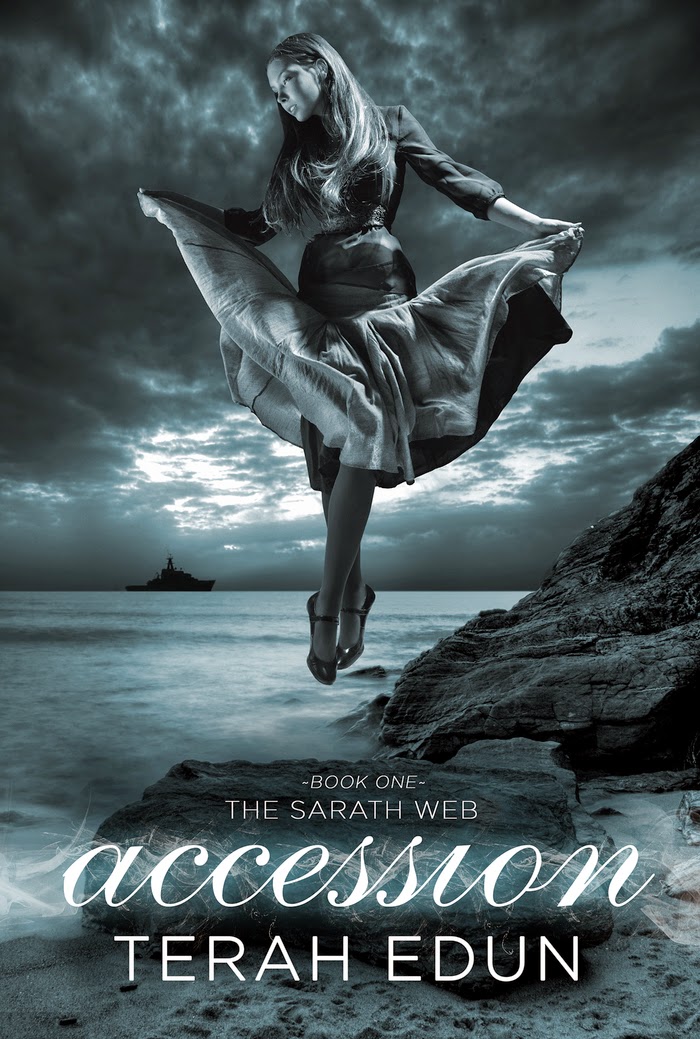 Sixteen-year-old Katherine Thompson wasn’t trained to rule a coven. That was her sister – perfect, beautiful Rose. But when a mysterious plane crash kills off the heir presumptive of the Sandersville coven she has no choice.

After stepping in to fill her sister’s shoes, Katherine realizes she didn’t have a clue – faery wars, depressed trolls and angry unicorns are just the beginning.

For centuries, her family has served the high Queens on both sides of the Atlantic but it is a well-known rule that mid-level witches stay away from high-level Queens.

But when Katherine’s youngest cousin vanishes without a trace in the Atlanta court and no one wants to investigate, Katherine decides to step into the darkness on her own. She will soon discover that nothing, in a queen's court, is as it seems.

As Mrs. Peabody narrowed her eyes,
sniffed, and then turned to pick on another student, Katherine drifted off. In
a daydream, a memory, a premonition, or something that was all of those things
in one. She watched through the frosty window as a maelstrom of black clouds,
heavy lightning, and rain appeared in the morning sky.

For a moment she felt a sharp pain, the
same kind she felt when her mother had fractured her knee surveying corn last
week. She’d known the moment the Queen of Sandersville had fallen and had felt
her mother’s pain from miles away. She had asked Rose about it later. After
chiding her about releasing a powerful flare of magic in response and setting
an acre of forest on fire in the process, as if Katherine had had a choice, Rose had explained that she’d
also started to sense the pain of others late in her fifteenth year.

But this ache was different. It was
worse, and she had no idea what was causing it. Then she felt her gifts rise.
The dark gifts. The dangerous part of her that was her witch’s gift. The part
of every witch and warlock’s magic that was innate to them, unique to them.
That one special gift that made every coven member different from the rest.
That couldn’t be duplicated with spells or trapped with magic. Rose’s was her
affinity to plants. Their mother’s was her command over earth. But Katherine’s
was unlike either of those. It wasn’t weird and unique, like Thu Kim’s ability
to awaken awareness in inanimate objects, or cool, like Connor’s telepathy. No,
hers was a call. A call that brought destruction in its wake.

With a shock, Katherine snapped out of
her vision. She could feel her power building in a swirl of darkness in the pit
of her stomach. Like a twister, it was ready to emerge. Standing up in a hurry,
she ran between the desks in an effort to get out the door. To get somewhere
quiet. Somewhere safe where she wouldn't hurt anybody.

She was holding on by a thread.

A thread that broke when Mrs. Peabody
snapped, “Katherine Thompson, sit down!” 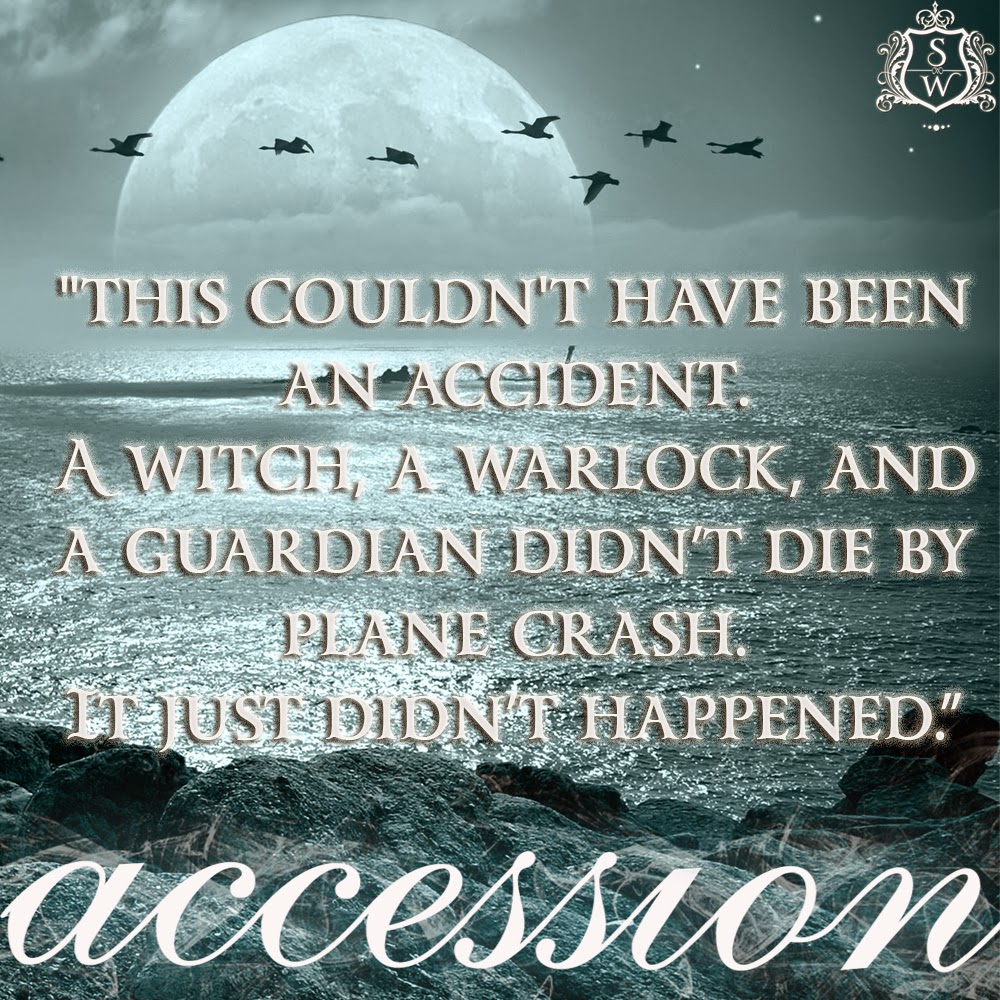 Terah Edun is a young adult fantasy writer that writes the stories that she always loved to read as a young girl. Her Courtlight series can be seen on the USA Today Happily Ever After blog and her Crown Service series spent four weeks in the Amazon Top 500.

Her latest book is Accession, the first in the Sarath Web series.

You can find her at