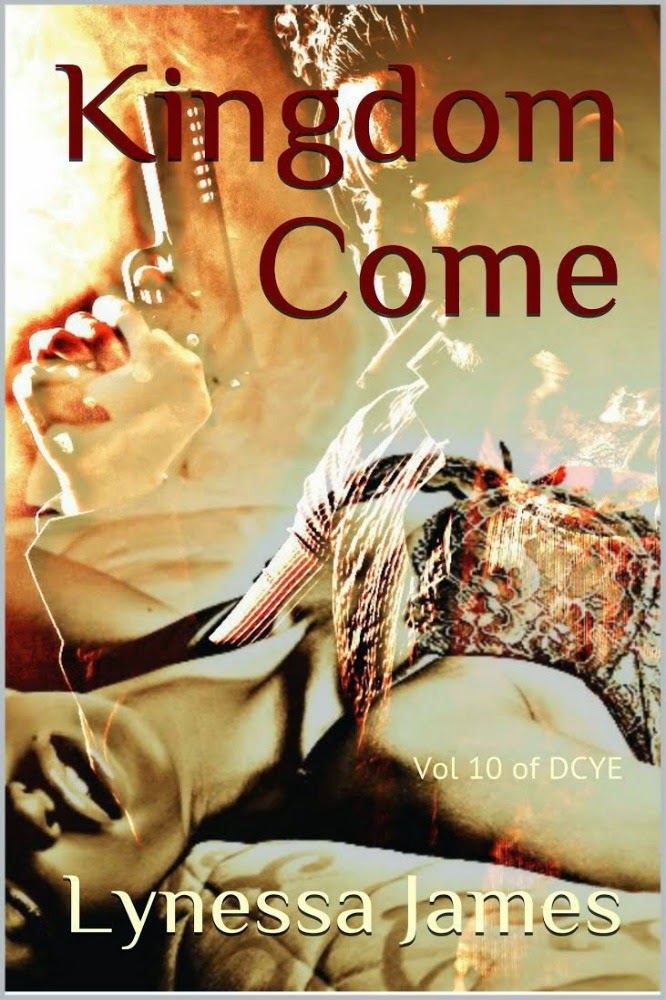 "My weakness for how I love you is my ultimate source of strength." - Klive King

He faced death for her. She fought for him. They began as enemies and became inseparable lovers.

With the ceremony that seals their union, Klive and Kinsley are excited by the prospect of a mundane life that equates to bliss by comparison to the things they have faced in such a short time. However, there is no question their love is a power they repeatedly wield come what may, but a stunning betrayal proves that Klive and Kinsley are only too human, and mortality has an expiration.

“You alright, my Sweet? This too much?” he asked quietly. I pulled back slightly so I could look up at him, and I smiled when the corner of his mouth lifted, his gray eyes darkening some nearly instantly, both in dilation and emotion. Confirmation that I’d nailed his character for him. I inhaled deeply when his hand slid slowly down my back so that he gripped my bottom, and that was it. It was like a dam had been breached. In seconds, Klive had both hands gripping the hell out of my ass as he spun me into the suite so that the door slammed and locked automatically behind us. I consumed his raw groan like water as I pulled at his lips, sucked his tongue into my mouth. “Oh, shit, what are you wearing under here?” he breathed when he had me laid out on the granite of the kitchenette, my knees bent, my legs parted for his hand that had roamed to the wet ribbon between my thighs. “Oh, damn, woman. He went shopping in your closet, then?” he asked to himself, but he was giddy as hell. “Come, I’ve lost my head a bit. I apologize, but you will put me into a blasted frenzy if I take this dress off. Don’t think you want to be taken on such a surface as this, do you?” he smiled stupidly so that I giggled a bit.

“In all fairness, sir,” I paused to sit up on the counter top and grip his open shirt in my fists to jerk him toward me. “You are the one paying me. I think that earns you the right to take me on whatever surface you wish, now doesn’t it?”

His eyes closed, his hand scrubbed over his whole face, and I was empowered with the fact that he was hanging by a thread in his attempt to keep from carnally devouring me in the hardest, most dirty ways that I couldn’t help but pray for. I wanted to be sore as hell tomorrow. I bit my lip as a tinge of guilt at sneaking out hit me, and Klive opened his dark and stormy eyes and sent a jolt like lightning straight to my core so that I had to squirm a bit to fight off the insane lust that I was throbbing with.

“You would be fucking right,” he growled and tugged me off the counter. 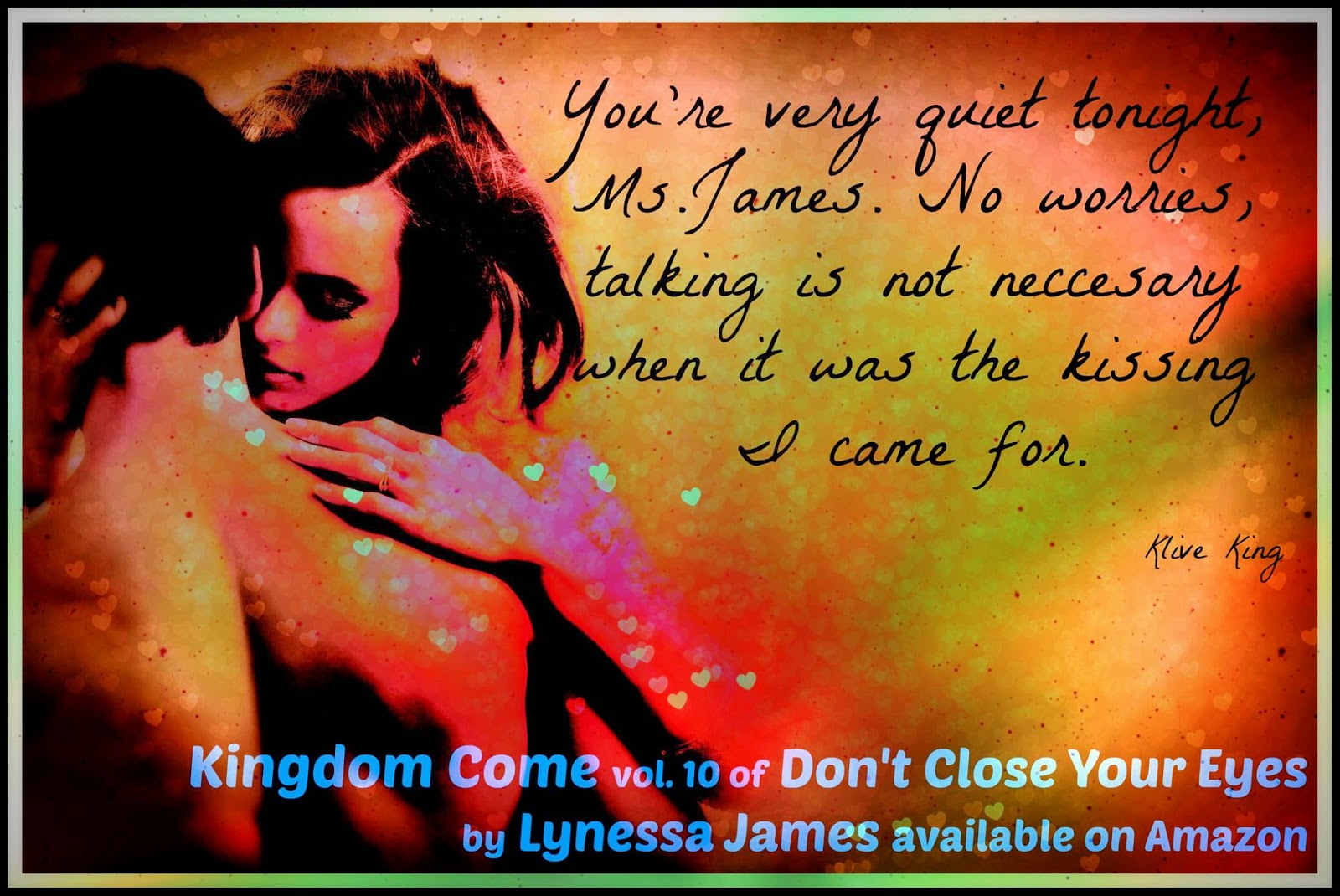 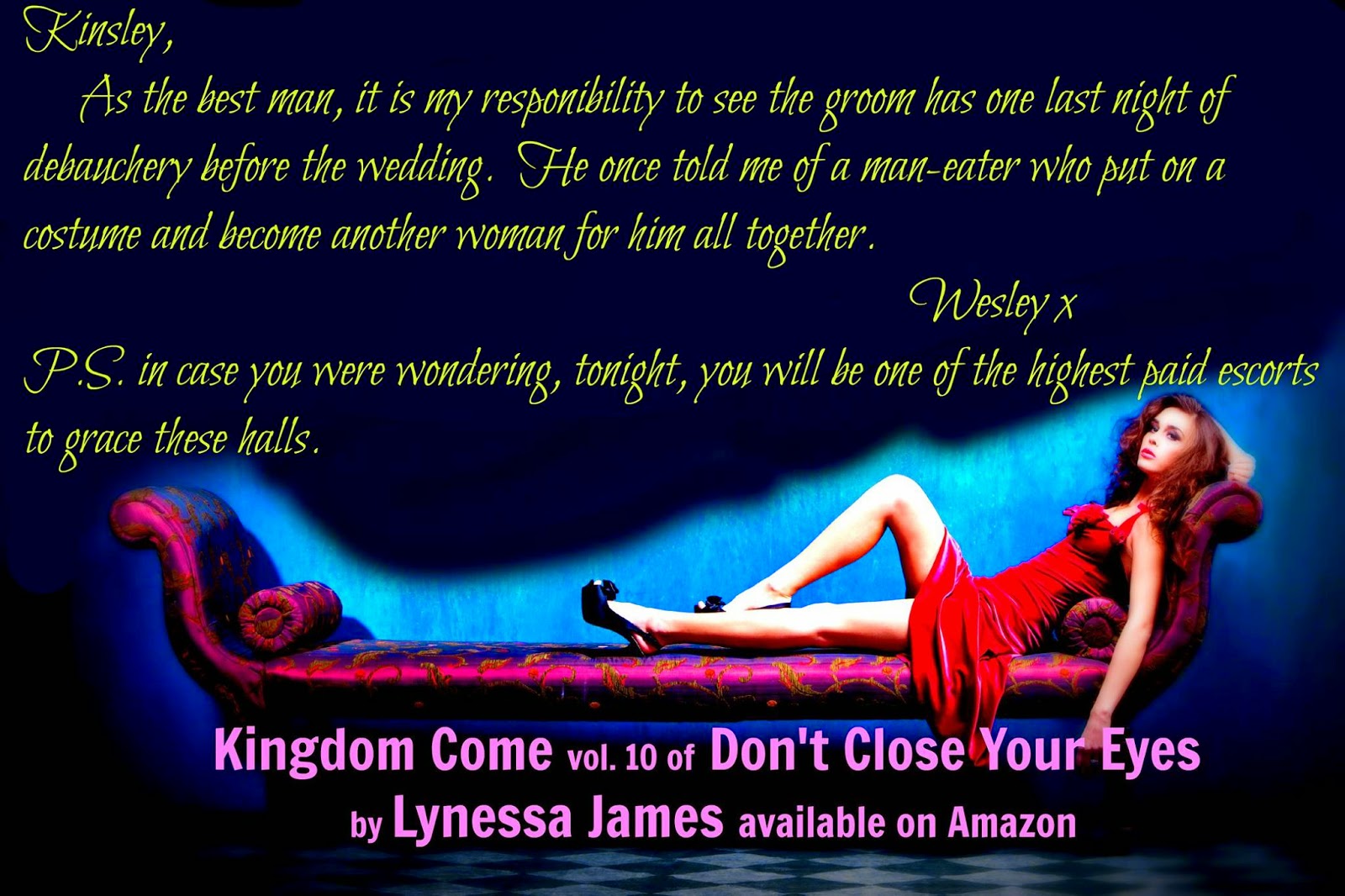