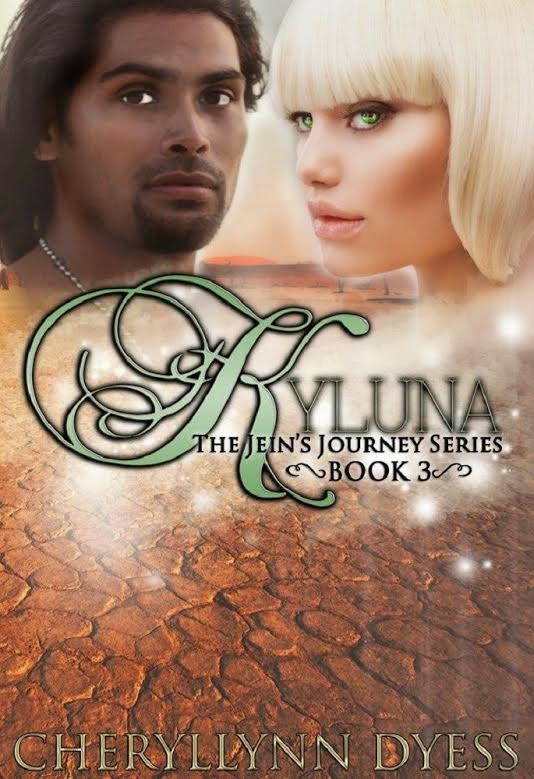 Jein has traveled many places looking for a new home for her people. The Goddess led her here to Kyluna. After discovering her life and history was false Jein struggled within to stay true to herself but she knew where she had to go, for her people and for her.

As a youth I loved to write and originally set out to deal with life. I never dreamed I would be writing to share with the world. As an adult my writing continued and have always been told I was talented. I finally listened and put my imagination to the test and started to write a book. Amazingly it took very little time to create an entire world and people and story line. This book reflects how I perceive life and how I feel it should really be!

God has given me a great talent, wonderful support team and I'm finally using my gift from him!

Calastan is the first book in the Jein's Journey series that introduces you to Jein in her seventeenth year. Jein is a beautiful young woman who refuses to follow tradition and wants to do things her own way (kinda reflects my personality to the "T").

I am a mother of four and Nana to two ~ my driving force is to show them to NEVER give up on dreams and goals, they can be reached if you believe.

Calastan, the capital of Euphasia, is the home of young Jein Kyominias. Jein is female hunter, who in her world is against traditions. Growing up in a matriarchal society, Jein has taken her role and molded it to fit her. By the age of seventeen she was one of the best hunters for her age. She was only supported by her father in this endeavor and went against the wishes of her mother, sisters and all the members of government. She won competitions, went on hunts with male led groups and lived on her own with no life mate. She has struggled all her life with the path she had chosen. Then those who fought against her uniqueness has now turned to her for help. Jein and her hunting mate, Yurani, was charged to go into Resolution to find and establish a new home for her people to expand into.
Once in Resolution, Jein and Yurani found more than they ever expected. A land already claimed by some who were actually part of their own people’s history. More hunters come to Resolution to help her and Yurani. Then secrets about Jein’s life were revealed that gave way to Jein choosing a path no one would have ever expected. She learned she was not the first born female and this means she is not to lead, in the traditions of her people. The history of her family revealed that she was not the only great hunter in her family line of females. Knowing all she does now about her own people, family and now herself Jein pushes forward to find the new home she was charged to find. Jein has always been private about her emotions on everything and now she is opening up, showing her friends and those she loves her true self. Laughing, teasing, and sharing more than she ever did before.
Allowing her heart to open up and receive love from a man, moving forward without the guidance of her government or her family and trusting in the words of an Oracle Jein has set out searching for a land that is worthy to be their new home. It was clear that Resolution was not it. Journeying with Jein is Yurani, Rohm, and Lendsei. This next part of the journey will show Jein that being herself is as much a struggle as fighting to be herself.
A proud Jein struggles to allow herself to become one with a new land and a new her. Come follow along in Jein’s next journey and see where it takes her and what changes happen. 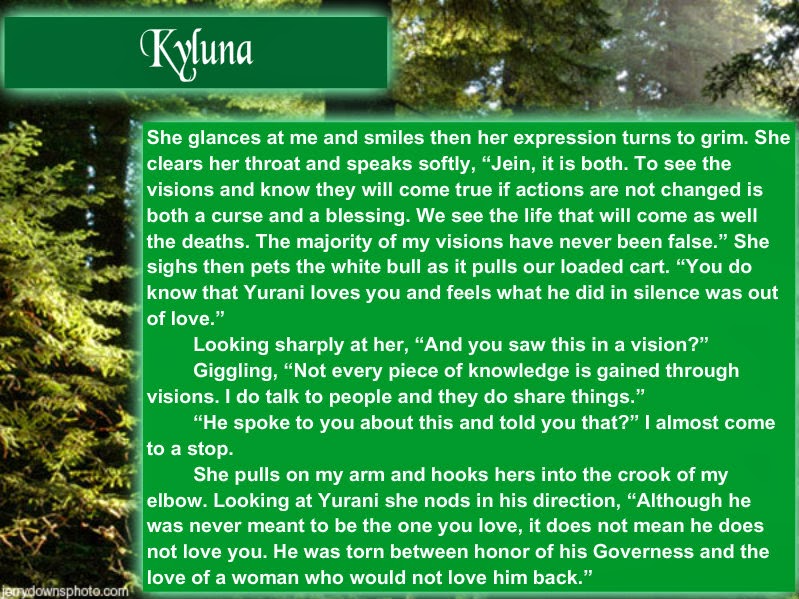 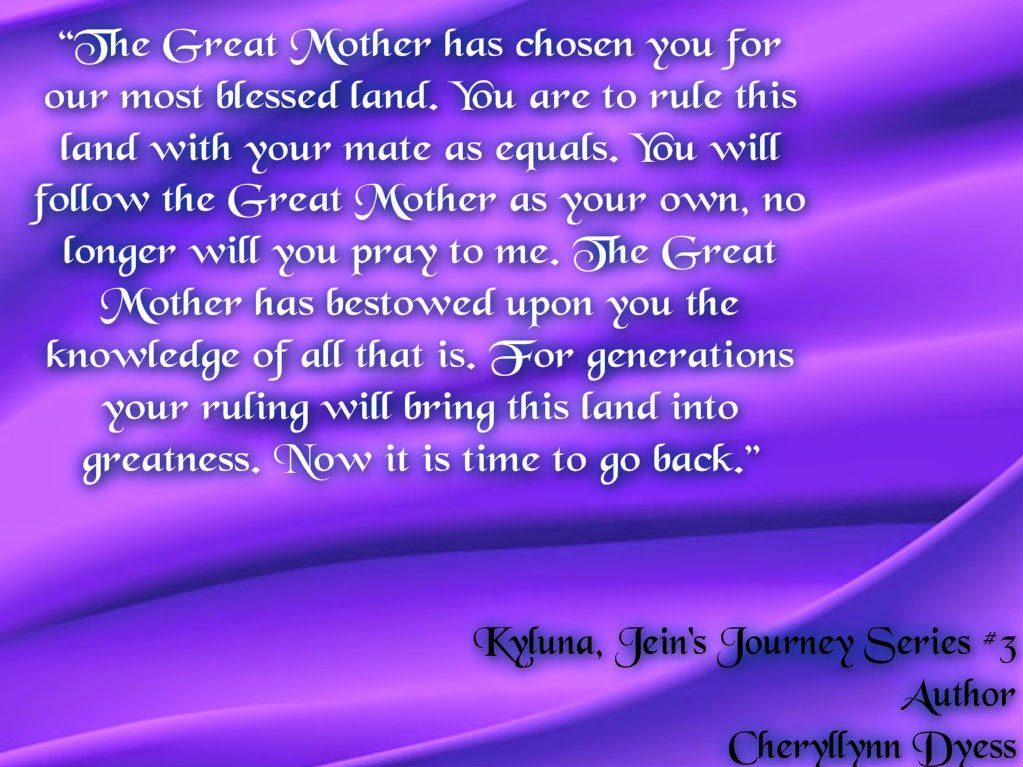 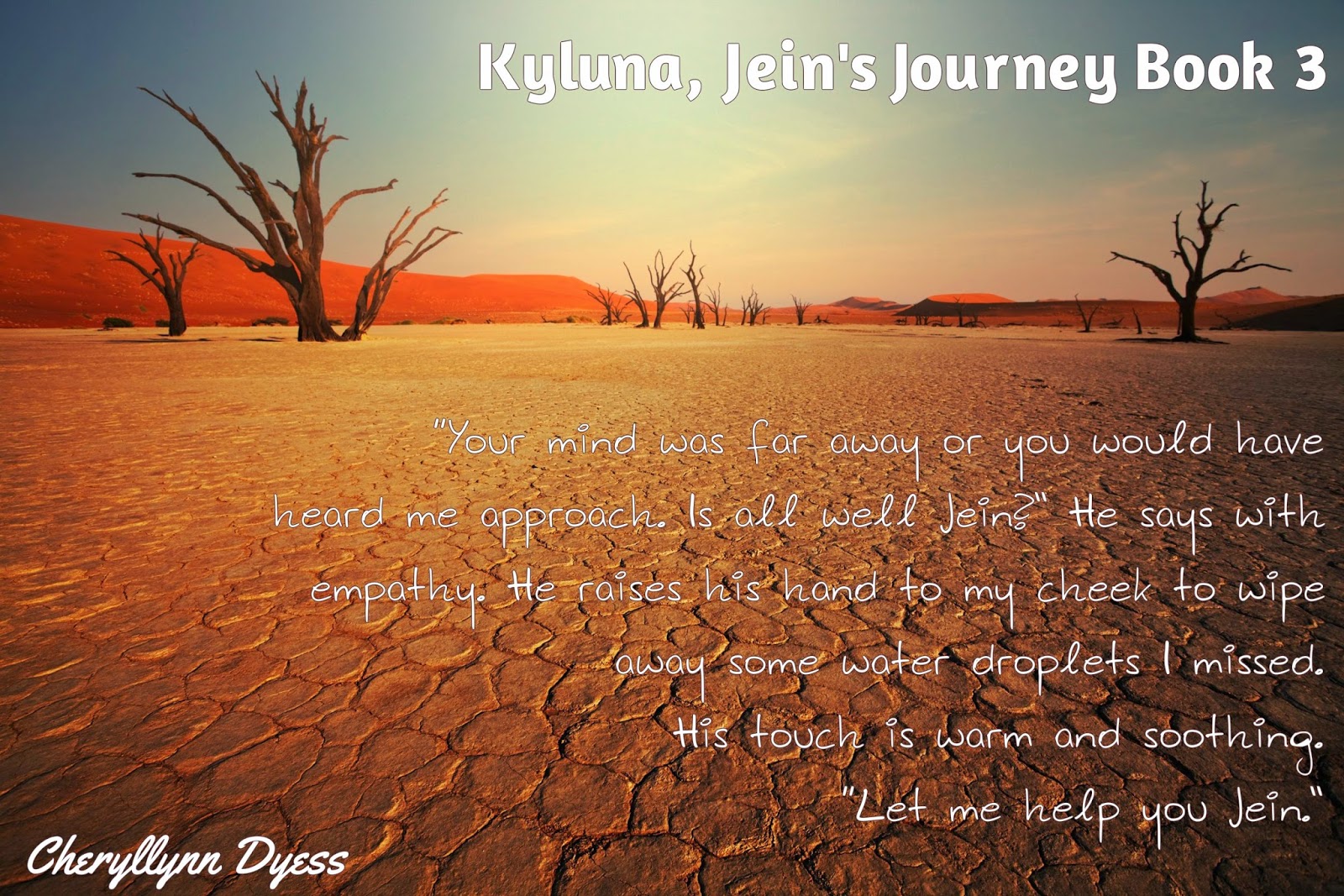