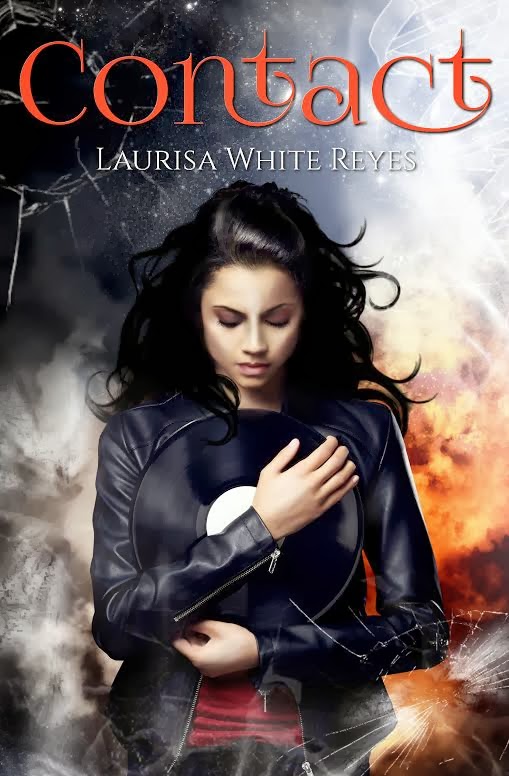 It takes only half a second…


…Like those commercials where a crash test dummy rockets forward at high speed and slams into a wall.
…In that instant, every thought in Emma Lynn Walsh’s head collides with mine—every thought, memory, hope, disappointment and dream.
…I open my eyes to see Dr. Walsh peering at me, a puzzled expression on her face.

“Let—go—of—me,” I order though clenched teeth.

Mira wants to die. She’s attempted suicide twice already, and failed. Every time she comes in contact with another person, skin to skin, that person’s psyche uploads into hers. While her psychologist considers this a gift, for Mira, it’s a curse from which she cannot escape.

To make matters worse, Mira’s father is being investigated in the deaths of several volunteer test subjects of a miracle drug. Shortly after Mira’s mother starts asking questions, she ends up in a coma. Although her father claims it was an accident, thanks to her “condition” Mira knows the truth…but proving it just might get her killed!

After earning her B.A. in English in 1995, Laurisa White Reyes spent many years writing for newspapers and magazines before gathering enough courage to live her dream of writing novels. Contact is her third published book. She is currently pursuing her Master’s degree in creative writing, is a book editor for Hamilton Springs/Xchyler Press, and is the Editor-in-chief of Middle Shelf Magazine. She lives in Southern California with her husband and five children. 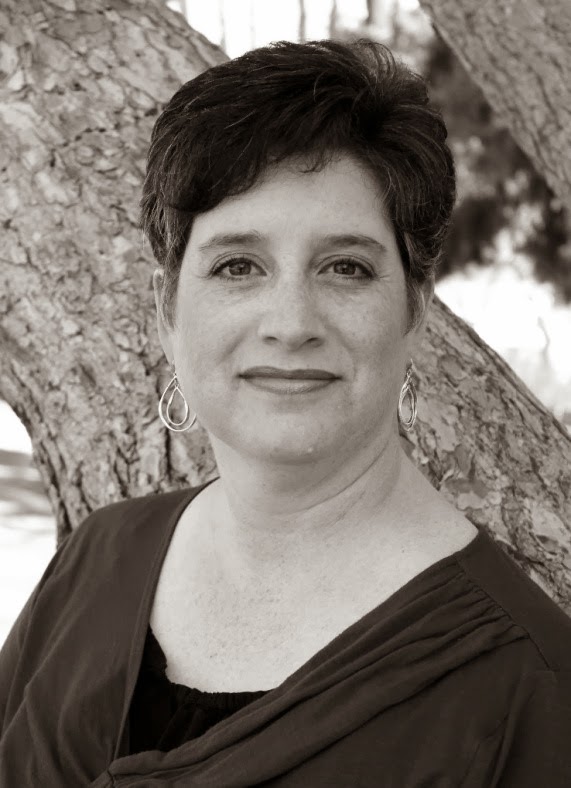 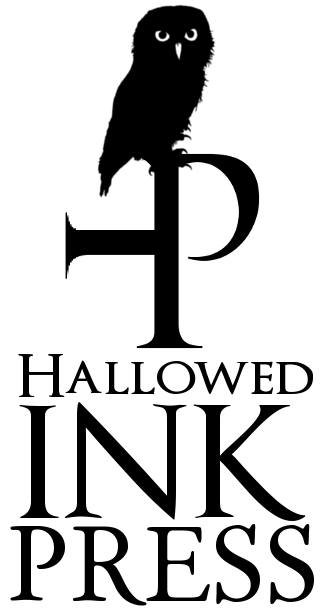