Ride of Your Life... 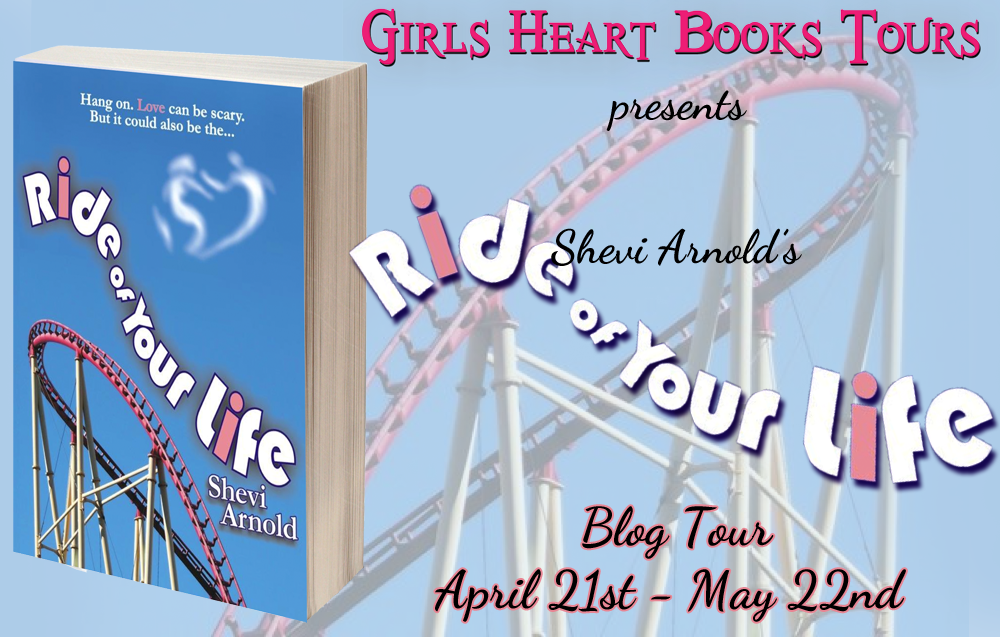 Book Info-
Title- Ride of Your Life
By- Shevi Arnold 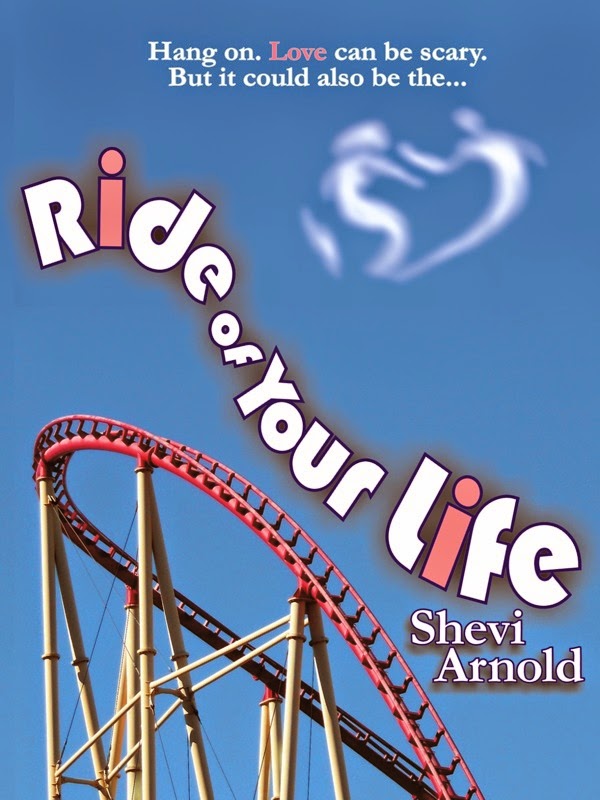 Seventeen-year-old Tracy Miller met the love of her life . . . thirty years after her own death.

Tracy was working at the House of Horrors at the Amazing Lands Theme Park when the fire broke out. Instead of running, she lost her life trying to save eleven-year-old Mack. Now thirty years have passed, and suddenly everything changes with the arrival of two new ghosts: a little girl named Ashley and a cute, seventeen-year-old boy named Josh. Josh would do anything for Tracy, but can he help her let go of the past?

Ride of Your Life is a bittersweet, romantic, YA ghost story that was inspired by a true event, the Great Adventure Haunted Castle fire, which killed eight teenagers in 1984, exactly thirty years ago this May 11th. It is a fantasy novel about undying love, and it won third-place in Smart Writer’s Write It Now (W.I.N.) contest in the YA category, which was judged by Alex Flinn, the author of Beastly and Cloaked.

Hang on. Love can be as terrifying as a roller coaster, but it can also be the Ride of Your Life. 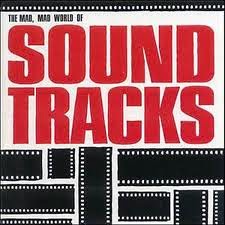 It’s funny, I didn’t start out wanting to be a writer. I wanted to be a storyteller, but I wanted to tell my stories as movies. That’s why they always have soundtracks in my head. When I hear these songs, they take me back to scenes from my book.

“Fallen” by Sarah McLachlan
I’ve always envisioned Ride of Your Life Starting with a scene that isn’t in the book, the fire that kills Tracy and Mack thirty years before the start of the story. And I’ve always imagined “Fallen” by Sarah McLachlan playing over Tracy putting on makeup as she gets ready for work at the House of Horrors, talking with her coworkers, hearing Mack’s cries for help, getting overwhelmed by smoke as she drags Mack’s limp body to the door she can’t seem to find, and finally standing hand in hand with Mack as two ghosts looking at the smoldering ruins of the place where they both died. The strong sense of guilt in the song suits Tracy so well, as does the opening line, “Heaven bent to take my hand, lead me through the fire.” Just a perfect way to start this story.

“You and Me” by Lifehouse
I picture this for the scene where Tracy and Mack are showing Josh and Ashley through the park from a ghost’s point of view. The opening line of the song about how “this clock never seemed so alive” fits very well with how time works for the ghosts in the story, and so does the part about all of the people with nothing to do and how he can’t keep his eyes off of her. In the ghost world, reality is what you believe it to be, and Tracy is the one thing Josh knows he can believe in. As long as he can see her, he knows everything else is still real.

“Collide” by Howie Day
Tracy can let Josh touch her, or she can choose to let him pass through her. I think this would be a great song for either the scene when they first touch hands or when they kiss.

“Iris” by the Goo Goo Dolls
This is the perfect song for a scene later in the book, although I can’t tell you why without spoiling it for you.“You’re the closest to heaven that I’ll ever be” and the rest of the song just sums up Josh’s point of view in that scene so exquisitely.

“Good Riddance” (“Time of Your Life”) by Green Day
I’ve always envisioned this as the song that would play over the credits at the end of the movie, which would include clips of the characters having fun in the amusement park, so it’s like their memories of their best times together as ghosts. 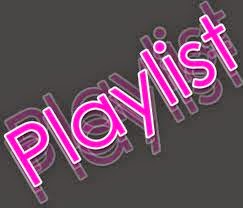 I don’t really have a playlist, but I do like to listen to the Fresh 102.7 out of New York City when I write. Some of the songs they were playing at the time reminded me of certain scenes in Ride of Your Life--like “Iris” by the Goo Goo Dolls--and sometimes that moved me to tears.

When I’m writing or drawing, I like to listen to background music that doesn’t take over my thoughts but also drowns out external noise, which is one of the reasons why I’ve set up Pandora stations. They’re better than radio, because they have fewer ads. They’re also more likely to introduce me to new music I’ll like, and I can buy a song when I hear it so I don’t forget.

I’m not sure which Pandora station I was listening to at the time that I was writing this book, but it could have been the one I call Shevi’s Easy Writing. It includes performers like Pink, Adele, Kelly Clarkson, Sarah McLachlan, Owl City, James Blunt, and Jason Mraz. It’s a mix, but it’s all music I find easy to listen to and let slip into my subconscious. 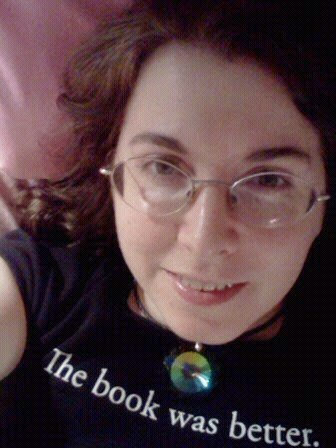 Shevi Arnold grew up in Philadelphia, and her family had a season pass to Great Adventure in the early 1980s. She was nineteen-years-old and studying overseas when a fellow college student asked her if she had heard about the Great Adventure Haunted Castle fire. Eight teenagers had lost their lives. Like many, Shevi was shocked by the news. In her mind, she wanted to give that tragedy a happy ending. Ride of Your Life is the result.

Shevi loves writing, illustrating, and making people laugh—and she’s been doing all three since 1987 when she started working as an editorial cartoonist for a newsweekly. She’s also worked as a comics magazine editor, as an arts-and-entertainment writer specializing in comedy and children’s entertainment, and as a consumer columnist. Nowadays, though, she enjoys writing (and sometimes illustrating) humorous fiction, fantasy, and science fiction for children, teens, and geeks of all ages. Her other books include Toren the Teller's Tale, Dan Quixote: Boy of Nuevo Jersey, and Why My Love Life Sucks (The Legend of Gilbert the Fixer, book one). She is currently working on Why It Still Mega Bites, the second book in the Gilbert the Fixer series.