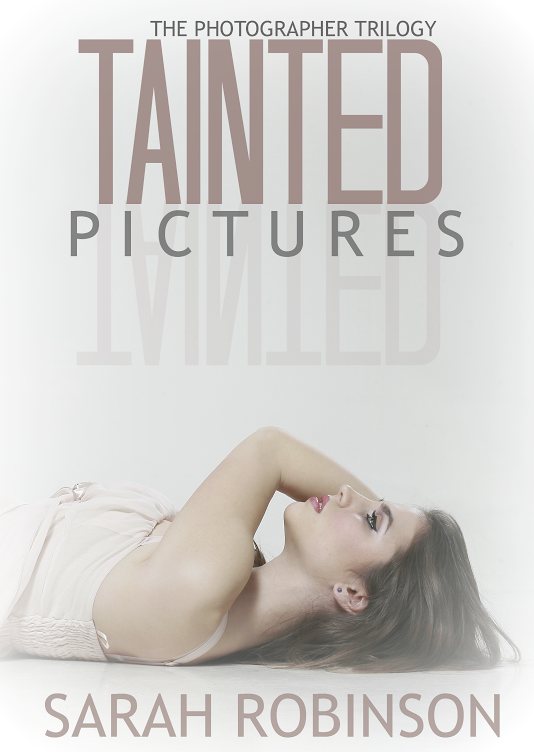 Kate Jackson had no idea who she was until she met Derrick Kane and their whirlwind romance turned out to be the everything she needed to build a future and heal her past.

But a shocking crime leads Kate to uncover the work of an extremely dangerous serial killer, notoriously called “The Photographer” due to his penance for taking pictures of his victims.

Derrick continues to work to gain back Kate’s trust and to find The Photographer as Kate builds new friendships and finds new skills.

Sarah Robinson is a native of the Washington, DC area and continues to reside there with her new husband, Justin, and their 16 pets! She has both her Bachelors and Masters Degrees in criminal psychology.  A vast amount of in-depth work experiences in intense environments have given her a plethora of experiences to draw from when writing crime dramas. Writing has been her hobby since high school and she has been published several times.

Sand & Clay was her first full-length novel and will have a sequel coming out in 2015.  Her second book was Tainted Bodies and is the first part of The Photographer Trilogy.  Her writing often concentrates on the complexity of love and emotions and the struggles of finding your destined path through life, as well as overcoming life’s tragedies and misfortunes. She combines psychological complexities and human emotions to attempt to create real characters experiencing life in a very real way.  Her books focus on redemption and forgiveness, learning to build on what has been broken. 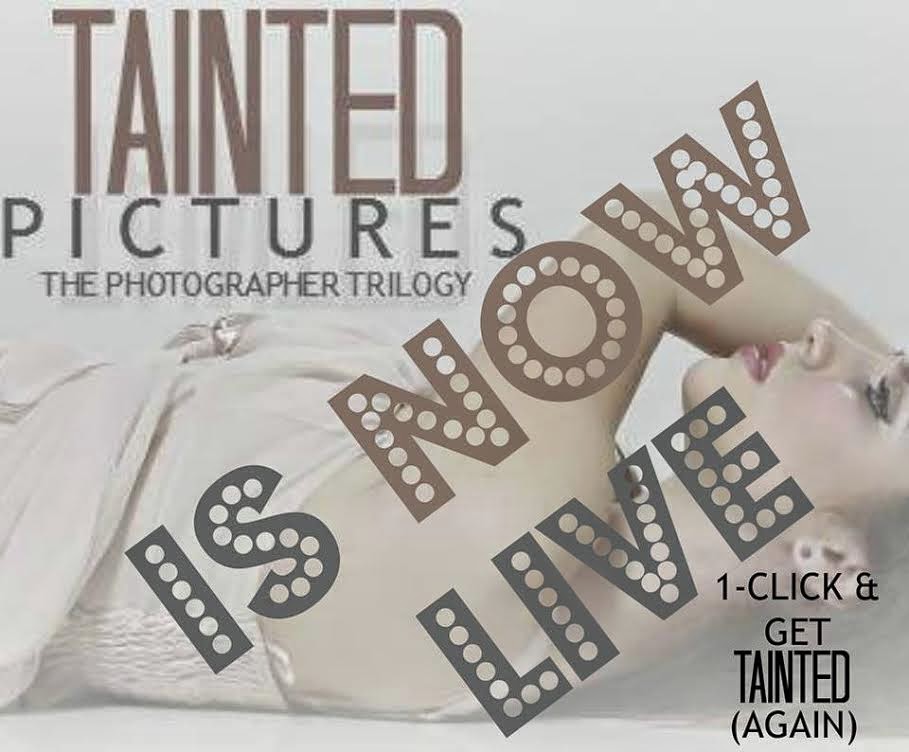