For the Love of a Lush Cover Reveal... 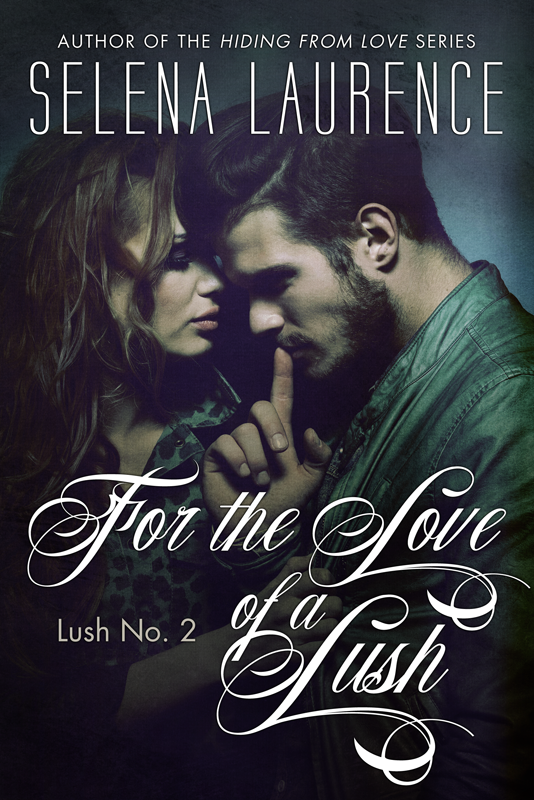 For the Love of a Lush (Lush No. 2)
by Selena Laurence
Genre: Edgy Contemporary Romance
Release Date:  May 26, 2014
Hosted by:  The REAL Housewives of Romance


Six months ago, Walsh Clark was the drummer of America’s hottest rock sensation, Lush. Now he’s living at the Double A Ranch in north Texas, home to cows, cowboys, and lushes—like him. He’s survived alcoholism, rehab, and the breakup of his band. But the one thing Walsh might not survive is the return of his ex fiancée Tammy DiLorenzo.

Tammy and Walsh met at fourteen, and she was with him on every step to fame and fortune—until one fateful night when she betrayed him. Now she’s back, begging for forgiveness and ready to fight for her man. But some betrayals are too painful to forget, some mistakes can’t be repaired, and Walsh is certain that he and Tammy can’t ever be together again.

But DiLorenzo women don’t back down, and Tammy always gets what she wants. In the wake of the lies and losses, she’s prepared to do whatever it takes for a second chance. She’ll give it all—for the love of a lush.

I stop dead in my tracks, a handful of steps from turning the corner into the kitchen. Everything inside of me goes boiling hot and then frigid cold in a matter of seconds. My heart feels like it’s stopped inside my chest before I bring my fist up and pound—hard—to get it to start beating again. Mike, who is a few steps ahead of me turns the corner at the same moment I halt, and I hear him say, “Oh fuck.”

There’s silence for a minute, and then Leanne clears her throat uncomfortably. “Uh, Mike, I guess you know Walsh’s friend?”

I’m breathing hard now, and I’m not sure I can keep standing. It feels like my damn heart is going to pitch itself out of my chest onto the floor. I bend over and put my hands on my knees, praying that they can’t hear my raspy breaths from inside the kitchen.

“Is he here?” the visitor asks. I hear the hope in the voice, and the false bravado that only I would pick up on.
Mike turns his head slightly to glance at me over his shoulder, but I can’t look him in the eye, I’m working too hard at being able to stand up straight and breathe.

“Mike, please,” the guest interrupts, that bravado slipping, and a certain desperation leaking through. Even after all this time, I can’t stand to hear that need. I’m compelled to fix it, make it better, find a way to bring the hope back.

“It’s okay, Mike,” I say hoarsely as I finally step forward to stand next to him in the kitchen. I stop, taking in the scene, like a frozen tableau, all eyes on me—one pair waiting for me to freak the fuck out, the second questioning what the hell is going on, and the third. Ah, the third. I look into the depths of those eyes, remembering all the hours I spent lost in their velvety texture, their warmth, their love. The love I thought was mine to hold forever. Those eyes in the face of the person who committed the greatest hurt I’ve ever felt in my twenty-eight years. The eyes that looked at me every day for months on end and lied. The eyes of the woman I still, very reluctantly, love to this day.

I blink, take a deep breath and say, “Hi Tammy. What brings you by?”

Find Out Where It All Begins!
A Lush Betrayal (Lush No. 1)
On Sale for 99 cents for a limited time 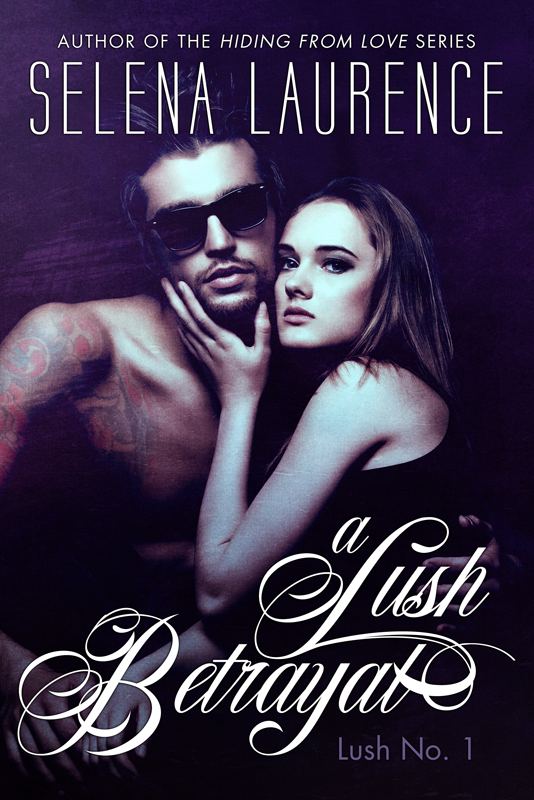 Joss Jamison has it all. He's the lead singer for the world's hottest rock band, Lush. He's wealthy, sexy, talented...and miserable. Twelve months ago, Joss lost his finely honed control and made a mistake he can't undo. A mistake that could end up costing him his best friend, his band, and maybe his heart.

Mel DiLorenzo has it all. She's been hired to document the world tour of her sister's fiance's rock band. She's gorgeous, talented, loved...and sick of being the little sister. When she agrees to the summer job, Mel has no idea she's walking into a minefield of friendships lost and hearts destroyed. She also has no idea what it means to be the object of Joss Jamison's affections.

One hot rock star plus one life-altering mistake, add a dash of sexy younger sister and a handful of broken hearts, and you've got a recipe for fire. Life on the road can be hot, but for the boys of Lush, it's about to get a whole hell of a lot hotter.

Selena Laurence lives in the foothills of the Rocky Mountains and spends a lot of time at soccer games, on her laptop, and reading. She is a full-time romance author who loves nothing more than a good love story, whether it be about rock stars or college kids. She is a member of the Romance Writers of America and the Colorado Romance Writers. Her books have been on Amazon Topselling lists in Military Romance, Contemporary Romance, Hispanic fiction and Multicultural Romance. She requires a Mocha Latte every day to function, keeps a goldendoodle at her feet most of the time, and has more kids than she knows what to do with.