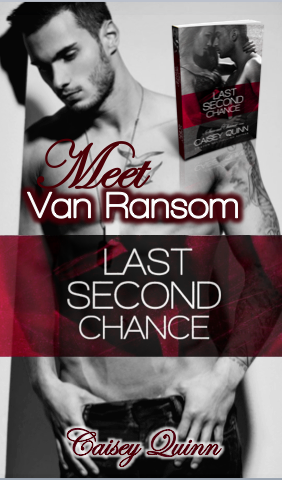 BIO
Twenty-six year old lead singer and guitar player for Hostage for Ransom. Currently residing at The Second Chance Ranch rehabilitation facility in Dallas, TX. He is originally from New York but lives in LA when he's not on the road with his band.

LIKES
Bourbon and brunettes. And blondes. And redheads.

DISLIKES
Anyone or anything that gets in his way.

VICES
Whatever drowns out the painful memories of his past.

INK
A black-winged angel on his back. A full sleeve on one arm depicting the path that led him to music.    A small cross below his left thumb. And some more, um, intimate ink in places you have to discover for yourself. 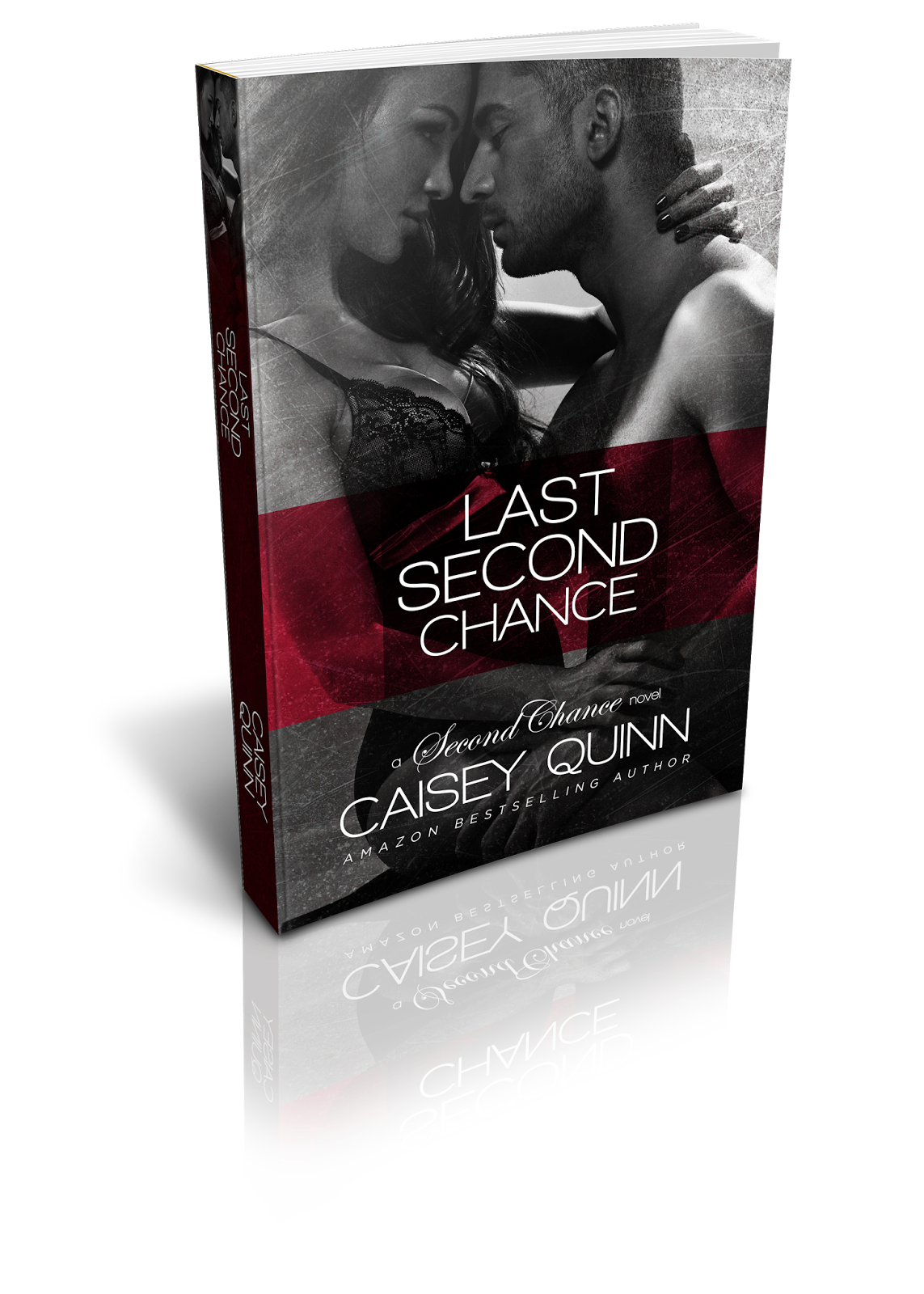 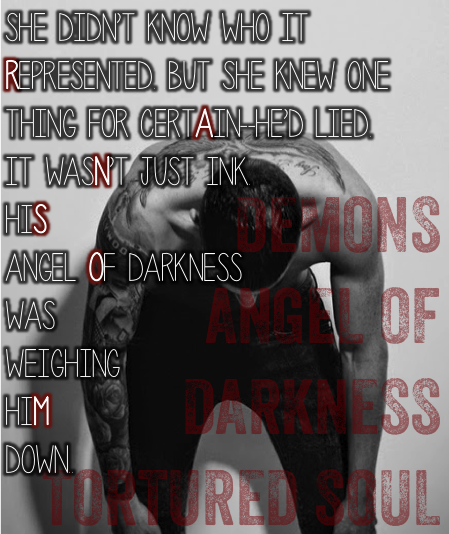 
taste good, cowgirl,” he told her once she’d ridden out the remaining violent
waves of ecstasy. “Here, taste.” Ignoring her wide eyes, he pressed his mouth
to hers and lashed his tongue inside. He knew the sugared honey that was her
arousal flared her desire because she clamped her legs around him and gripped
his biceps hard enough to hurt. The way she dug her fingers in, as if she were
holding onto him for dear life, made him ache to be inside her.


She
pulled back from their kiss, still panting enough to make his entire life.
“About?”


“Whether
or not you believe the rumors. About me. Be honest.”


An
impish grin lifted her lips. “Well, I can say with absolute certainty that you
are, in fact, a madman.”


“That’s
what they tell me, sweetheart.” He brushed his lips softly against hers to show her that, even
as crazed as he was, madman or not, he could be gentle too—if that’s what she needed.


The plea
soothed every open wound he’d nursed for as long as he could remember. She
needed him. And unlike the last woman who’d needed him, the one he’d failed
miserably, he would be what Stella Jo Chandler needed. He would keep this one
safe.


“You’ll
have me. Soon. We’ll just have to be careful. I don’t want to cost you your
job, cowgirl.”


She
nodded. His eyes met hers and he saw it. She trusted him completely.


He would
be worthy of that trust. Of her.


Or so
help him, he’d cut out his own damn heart.

Or check out the giveaway below and enter to win 1 of 3 ARCs being given away!

a Rafflecopter giveaway
Posted by Ashley at 11:47 PM