Christian Lancelot Du Lac was never one to take a situation seriously. Growing up he had always been the comedic relief to Jared Bonatelli’s brooding nature. Now, just as The Dark Order welcomes Jared as its new Prince, Du Lac is informed that he must become a first in command the future King can truly rely on. When he repeatedly fails in his attempts to prove himself, Lance is thrown back in time to where his life began, Camelot. What he finds there is more than he could have bargained for.

Drawn to the forest surrounding Camelot, Lady Elizabeth Payne searches for something that seems just out of her reach. Tormented by a pair glowing eyes in the mist she steals away in the middle of the night to find their owner. Thieves, a wolf and the most infuriating savior she has ever met turn her simple world upside down. But it’s the attraction she feels to the newcomer that truly takes her by surprise. Learning that he is Christian Du Lac, the long lost son of the First Knight himself peaks her curiosity even more.

Now on the cusp of meeting her betrothed for the first time, Elizabeth’s heart has been claimed by another. But even a betrothal written in blood is no match for fate.

For Lance and Elizabeth, the odds are stacked against them. Their worlds are destined to remain forever apart. Can time heal all wounds or will the fates change their course and let the star crossed lovers find each other once again? 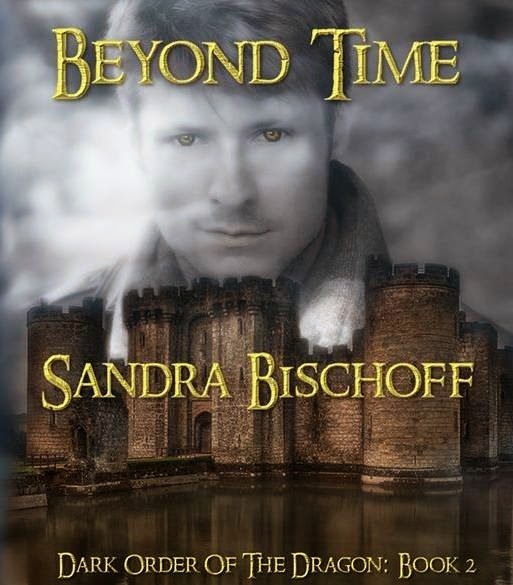 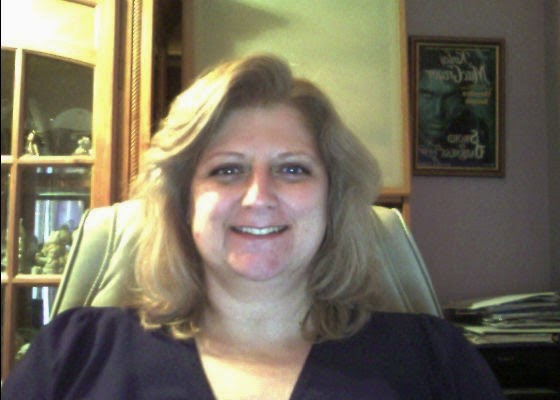 About the Author-
Sandi Bischoff lives in the historic town of Cornwall, NY with her husband, son and a menagerie of Dragons all of whom have their own distinct personalities. She is a Pharmacist by profession but finally found her true calling in a simple twist of fate. A friend approached her to write for a character in a forum on a popular networking website and over the next five years her passion had found its niche. She then went on to compose a few poems and short stories which she would post on her homepage at the same networking site. Recently one of those poems was chosen to be published in a compilation called Collected Whispers.

Her first manuscript entitled Beyond the Sun was another short story gone wild. It has recently been picked up by Bayou Brew Publishing and was released on April 1st.