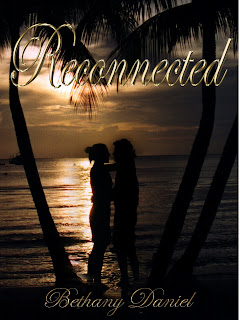 Katy Warren thought her life was perfect.  Then her new husband, and also high school sweetheart, get discovered while theater acting and gets swept away to Hollywood.  Once there, things change.  Liam throws himself into the Hollywood life and ignores Katy.

One night after a particularly crazy party, Katy can't take it anymore and leaves Liam and his celebrity behind but doesn't get an official divorce.

Four years later, Liam goes to Georgia for filming and crosses paths with Katy again.  But now she's just Kate and she has a boyfriend and she doesn't want anything to do with her marriage.  Liam has other plans.