City of the Fallen Blitz... 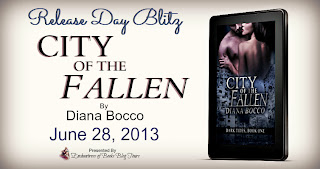 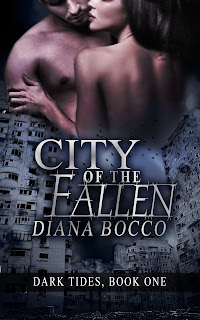 Five years ago, vampires came out of hiding and took over the world.  It was meant to be a quick enslavement but it turned into a bloody battle that brought humanity to the brink of extinction.

Isabelle Bryant is one of the "lucky" survivors, now living in hiding, scavenging for food through deserted towns.

And she's tired of it.

So she's devised a plan:  find the king of the vampires and drive a stake through his heart.

Except that wickedly sensual king Marcus is nothing like the monster she expected.  And while landing on his bed was part of the plan all along, discovering that he might hold the key to humanity's survival certainly wasn't.  The catch?  Saving humanity also means ensuring vampire survival.  It means giving up hope for a return to a human-ruled world.

As sparks fly and hate becomes heat, Isabelle must pick a side -- before the darkness devours them all. 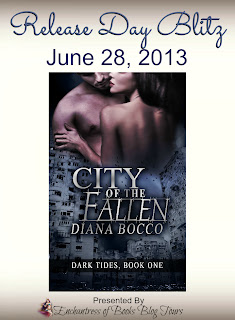 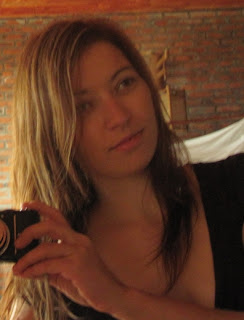 Diana Bocco is a full-time writer and author.  She's been a fan of all kinds of dark creatures since she was a kid.  If it crawls in the night and tugs at your covers while you're sleeping, chances are she's written about it.  It's probably no surprise that she's a big fan of old buildings, urban exploring and things that go bump in the night.

In her other life, Diana also writes nonfiction:  articles, books, and even quizzes for markets such as the Discovery Channel, Yahoo! and Marie Claire magazine.

Visit www.dianaboccobooks.com for more info on Diana's work.  Or join Diana's mailing list and be the first one to know about new releases, signings, and giveaways:  http://eepurl.com/ugbm5