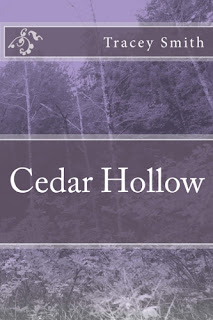 Cassidy St. Claire still wasn't sure what she'd been hoping to find when she began the search for her birth parents, but all she'd uncovered was a bunch of death certificates and one ailing great-uncle who'd finally kicked the bucket last week.  Since Cassidy is the last surviving member of the family that means his estate, a small seaside bed and breakfast in New Hampshire, has been left to her.  An odd stipulation in his Will requires that she appear in person to inherit the property.  Cassidy isn't very hopeful that this weekend trip will lead to anything more than a momentary distraction from her busy life, and an excuse to take her convertible for a long drive up the coast.  She certainly isn't prepared for Mr. Tall Handsome and Brooding; Ben Riley has been running the bed and breakfast for the last several years, and he is definitely less than welcoming.  His instant dislike for her is staggering, but his penetrating green eyes burn with a dangerous mixture of hostility and attraction.

Within days of her arrival an attempt is made on her life and then another.  Suddenly Cassidy finds herself trying to unravel the mysteries of the past, while outrunning the dangers of the present and finally turning to the strong, protective arms of Ben Riley and a future she'd never imagined. 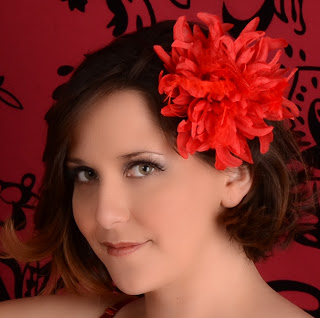 I grew up in Southern California, but as a teenager moved with my family to a small town in Arkansas.  It
was there that I met my husband, who had also recently moved to the state.  Fate brought us both to that same small town and into each other's lives and it is where we remain today raising our two children and living out our happily ever after.  As you can probably tell I"m a hopeless romantic.

I began my writing career in 2009 with the publication of my first novel Love's Fate, which quickly grew into a romantic series.  Since the first day that I sat down to write I haven't been able to stop.  Writing is my passion and has become a necessary part of my life.  My new release, Cedar Hollow, is a romantic suspense novel.