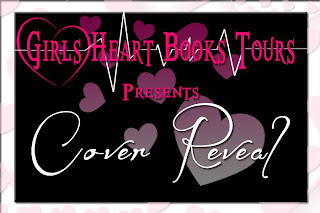 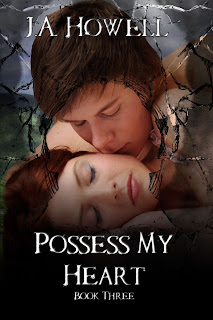 "You can't leave me because I'll only ever love you."

As long as Aggie Walker's heart still belongs to him, he's destined to remain in limbo, watching over her.  But when her family decides to send her to Scotland for the summer and she meets Camden MacTavish, it seems  despite their constant headbutting that there may be something more between them.

That is, if she is willing to let Camden in.

As Aggie finds herself torn between her lover lost and her lover anew, it becomes clear that she cannot hold on to both.  If she decides to let Camden into her heart, she will have to let Brody go.  And if she can't let Brody go, she risks losing Camden - and a second chance at love. 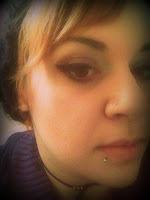 J.A. Howell is an office drone by day, and a writer by night.  Her love of writing took off when she was eleven years old and decided to fill a composition notebook with stories to read to her friends.  Many years (and notebooks) later, not much has changed.  She still loves writing and sharing her works with others.  When she isn't writing, she can often be found trying her hand at whatever artistic pursuit strikes her fancy.  J.A. Howell resides in Apopka, FL with her husband and their menagerie of animal children. 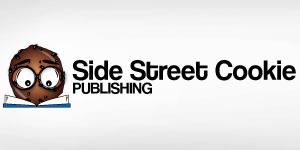 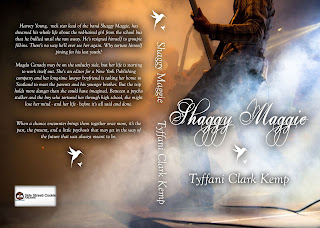 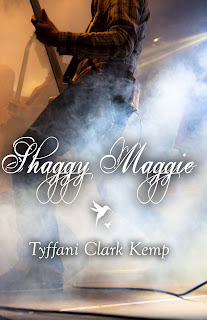 Harvey Young, rock star lead of the Scottish band Shaggy Maggie, has dreamed his whole life about the
red-haired girl from the school bus that he bullied until she ran away.  He's resigned himself to groupie fill-ins.  There's no way he'll ever see her again.  Why torture himself pining for his lost youth?

Magda Canady may be on the unlucky side, but her life is starting to work itself out.  She's an editor for a New York Publishing company and her long-time lawyer boyfriend is taking her home to Scotland to meet the parents and his younger brother.  But the trip holds more danger than she could have imagined.  Between a psycho stalker and the boy who tortured her through high school, she might lose her mind - and her life- before it's all said and done.

When a chance encounter brings them together once more, it's the past, the present, and a little psychosis that may get in the way of the future that was always meant to be. 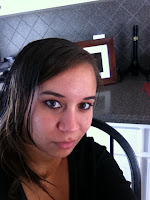 Tyffani Clark Kemp has been writing since she discovered in the sixth grade that it wasn't enough just to read about fantastic place, but she could create her own.  She weaves small bits of herself into everything she writes whether it be a science fiction piece about aliens or a dramatic romance fraught with conflict and love. In September 2012 Tyffani and a friend started SideStreet Publishing LLC.  She lives in South Carolina with her family and her fluffy shi-tzu mix dog who thinks he's a Saint Bernard.