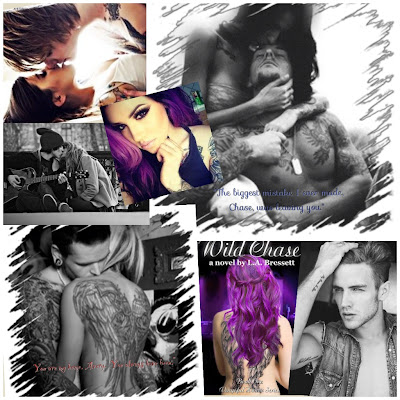 "Music is a Moral Law, It Gives Soul to the Universe"- Plato 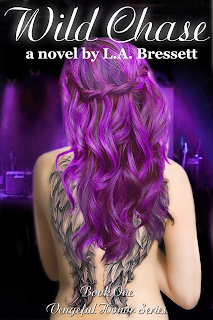 Sometimes it doesn't matter how long you know a person. The effect they can have on you can happen after four seconds or four years.

In Chase Taylor's case - it's both.

Avery McGuire doesn't just flip on a light inside of her - he sets a blaze to everything holding her back. After only a week together, he has to leave, but he strikes a match before walking away that won't easily burn out.

Four years later, Chase finds herself face to face with the boy -now rock star - who changed everything. The same one she still can't admit to falling head over heels in love with. She has no idea that her world is about to get rocked, in more ways than one.

"My life has been nothing but fake smiles, church sermons, chores, early bedtimes, and constant discipline for things that I’ve done wrong. The other part of me," I smiled up at him as I looked up from picking at my nails, "this Chase, well, she is the rebel, so to speak. I have this battery-powered radio hidden under my bed, and I listen to it every night when I know my parents are sleeping. They don't believe in popular music, whatever that means. I just know that I need it to breathe. They would kill me if they knew what I was really doing tonight. I practically had to sell my soul just to get them to let me spend the night away from home. If it weren’t for Vic, and the countless hours I spend with her, or the time I spend attached to her computer, I'd probably be damn near Amish."
I slapped a hand over my mouth when I realized I swore, but when he laughed, I found myself laughing, too. “See mom, no lightning struck me down!” I thought with a laugh.
"So they keep you sheltered from everything, huh?" he asked, taking my hand and turning it palm up and lightly tracing his fingers over it. My heart started to race again. I swallowed and nodded.
"Some— Sometimes I just wish I could be like this all the time," I said with my voice catching as I watched him.
He looked up from my hand, his gray eyes stirring up those butterflies again. "You should be. No one should have to pretend to be something else when they are already special enough."
Yeah, this guy has completely and utterly ruined me for all other men, I thought to myself.
I wanted to kiss him so badly when those words left his lips. He had no idea the effect they had on me. My old world was barely hanging on by a thread. I had a feeling that kissing him again would cut me free entirely and leave me spiraling out of control, but I was almost craving the fall. 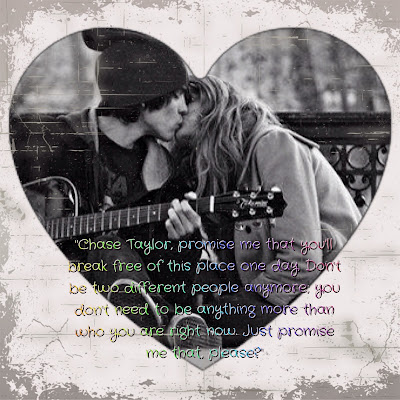 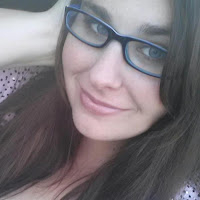 L.A. Bressett is a simple, city-country girl that loves chocolate chip cookies, Erik Northman, and laughing until her stomach hurts. Her love for books began in diapers and has only grown over the years. She spends her days listening to music, watching her two kiddos grow up way to fast, and watching an obscene amount of TV with her main man. You can catch her on Facebook, avoiding her household chores, anytime. 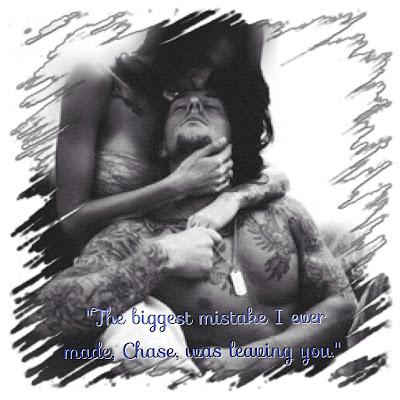