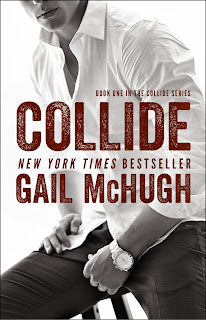 Attracting, compelling, colliding, their chemistry--to say the least--was explosive. He felt it the first time he laid eyes on her…

On the heels of college graduation and the unexpected death of her mother, Emily Cooper moves to New York City to join her boyfriend for a fresh start. Dillon Parker has been sweet, thoughtful, and generous through Emily’s loss, and she can’t imagine her life without him--even as her inner voice tells her to go slow.

Then she meets Gavin Blake. A rich and notorious playboy, Gavin is dangerously sexy and charming as hell. Their first encounter is brief, but it’s enough to inflame Emily’s senses. When their paths cross again through an unexpected mutual acquaintance, she tries to deny the connection she feels, but Mr. Tall, Dark, and Handsome won’t let go so easily.

As she discovers Gavin’s pain-filled past and Dillon’s true nature begins to surface, Emily knows she must take action or risk destroying everyone—including herself. But how can she choose when she can’t trust her own heart? 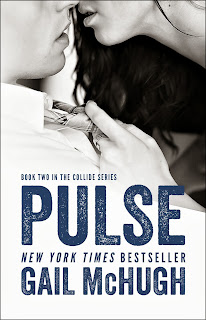 
“Do you know how scary it is to want something so bad you’re willing to change your whole life for it?”

Emily Cooper is ready to risk everything to be with the man who has consumed her thoughts and dreams since the fateful day they met. Unraveling fast, she can only cling to the hope that Gavin Blake still wants her.

Nursing his wounded heart, Gavin has cut himself off from society and retreated into a self-destructive, mind-numbing world. Emily isn’t used to being the strong one, but she’ll have to find the daring and confidence within to fight for their love and bring Gavin back from the edge—even if it means losing herself to their all-consuming, pulse-pounding passion.

A New York Times bestseller, Pulse is the unforgettable conclusion to the story of Emily and Gavin that began with Collide. 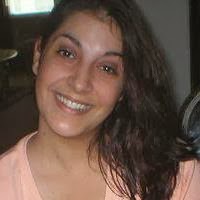 I’ve always been a lover of writing, but mostly dabbled in creative poetry while raising my three beautiful children. I am grateful that my husband of fifteen years has supported me—albeit sometimes kicking and screaming—as I pursue this “hobby”  of mine. Without his help, writing would be an impossible endeavor.

In late June 2012, I felt an urgent tug of my pen, and I began writing one of my first novels, Collide. Although I thought it might never see the light of day, it gave me the courage to plunge headfirst onto a path I had never considered before.