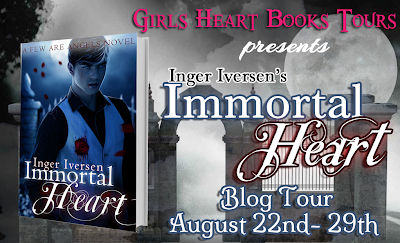 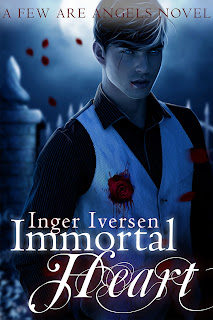 More than a century after the tragedy of Hélène's death and before Ella found Kale bruised and broken on her doorstep, Kale moved through the world in a haze of personal punishment allowing it to consume him. Until his friend, Detective Deacon, a newly infected Chorý calls on him for a favor.

In this prequel to the Few Are Angels series, Kale is thrown into a world of human blood trafficking and is introduced to a Chorý that offers him a chance at happiness— in blood. 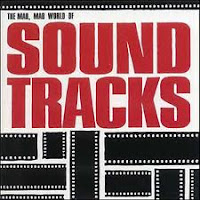 Can you share your idea of the perfect soundtrack to ‘Immortal Heart’ with us?

I love book soundtracks and I honestly don’t think that I could have written Immortal Heart without lyrical motivation.

Here is the link for the entire Spoitfy Playlist, but below are my top ten favorite songs. 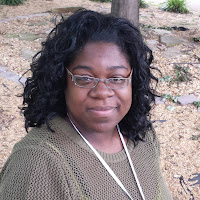 Inger Iversen lives in Virginia Beach with her tree-hugging boyfriend Joshua and her overweight lap cat Max. When not reading or writing she spends her time watching reruns of True Blood or killing zombies in Call Of Duty.