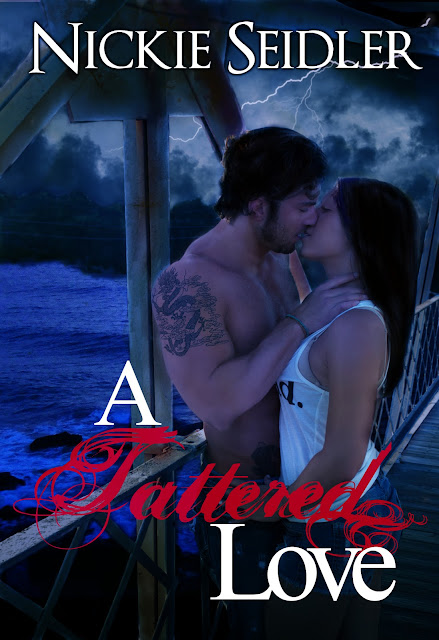 Riley Miller wants nothing more than to leave her past behind and never speak of it again. The damage of what’s happened has made her build walls to keep people out. Starting over isn't easy. After a move to Cape Cod to escape the dark and haunting secrets, she meets Abby and Evan, who instantly become her best friends. Riley is shy and quiet, trying to break out of her shell with her friend’s help. Just when life settles into a comfortable routine, Riley meets Evan's friend Dustin and life as she knows it will never be the same. Looking for love is the last thing on Dustin’s to do list, if it’s even on there at all. Living with some pretty big secrets of his own, Dustin tries to keep from getting in too deep with anyone. But, he finds himself drawn to the timid but stunning Riley. Can they accept the past and develop a relationship? Or will the skeletons in their closet keep them from ever moving on?

Author of A Lucky Second Chance