When Shock encounters an old flame in a dark alley, it sends him spiraling. She's still as beautiful as ever, but she seems to have fallen on hard times since college, and he's concerned about the risks she seems to take. In order to keep her safe and finally have her for himself, he makes a sensual deal: his help for her complete submission. But will Liv be able to let go of the past and fall for the hard rider? 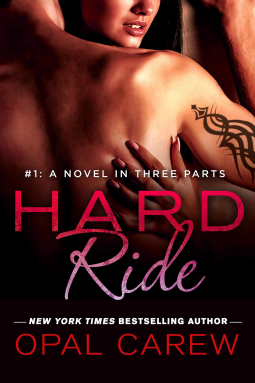 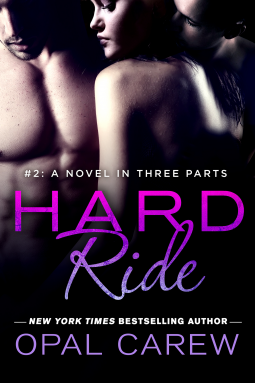