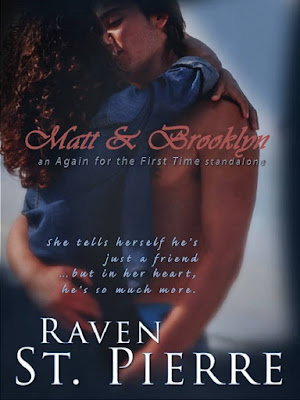 Synopsis:
She tells herself he’s just a friend, but in her heart he’s so much more…
Matteo Valente is an up-and-coming filmmaker whose award-winning documentary put him on the map two short years ago. It was that very documentary that also led him to the beautiful, intriguingly elusive Brooklyn James. From the moment he laid eyes on her through the lens of his camera, he couldn’t shake the feeling that their meeting was no mistake. Their connection was instant, but Brook has been hell-bent on keeping him in the dreaded “friend zone” while she chases after her own dream.
When Matt pays a surprise visit to Brook the day she graduates with her master’s degree, she is forced to take a second look. “Come with me” were not the words she expected to hear as Matt prepared to leave town again. The invitation to spend a week in L.A. left her breathless, but there were so many reasons to turn him down; so many scenarios that could ruin their close friendship, but… at the risk of regretting it later… she said yes.
“Matt & Brooklyn” is the second STANDALONE in the “Again for the First Time” family saga. 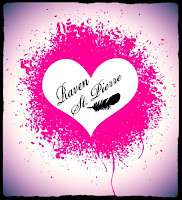 Raven is the author of several interracial and African-American romances, including her debut series, "Free Falling" books 1 - 3.5, "Again for the First Time", "Red Sun", “Only Love” (co-authored with Victoria H. Smith), and "Abraham, Isaac, and Jacob". To learn more about Raven's upcoming works, there are a number of ways to find her and to stay in touch!