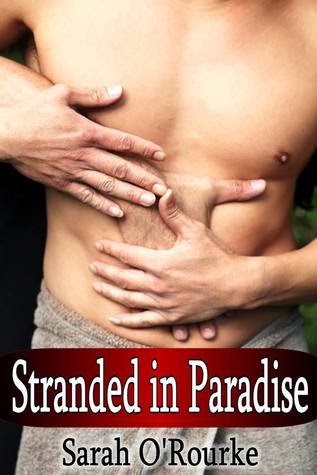 Ethan Hudson is a man accustomed to being in control...of all situations in his life. Yet, much to his dismay, he finds himself at the mercy of cancelled flights that are determined to mess with his well-ordered plans. Added on to this dilemma is his unexplained attraction for his male colleague...

David Mallloy believes in going after what he wants...and fate appears to have given him the golden opportunity to make his move. His desire for Ethan has been brewing for months, and now is the time to let the other man know exactly how he feels.

Excerpt....
Eyes widening as he lifted the glass back to his mouth for another fortifying sip of liquid courage, Ethan inhaled deeply. The liquor slid down his throat easier this time, and he took a deep breath. "You're saying that you want to..." he trailed off, afraid to vocalize his suspicions about what he thought the younger man wanted. Jesus, if he was wrong, their friendship might be irreparably damaged, and that was the last thing he wanted.

"I'm saying that I think you need some human contact, man. Some TLC. And I'm saying that I'm more than willing to provide you with it. If you'll let me," David explained slowly, remaining perfectly still in front of the polished dresser that he leaned against. He’d always been taught that honesty was the best policy. He hoped that lesson didn’t fail him now.
"Dave...I've never...with a man...I've never..." Ethan faltered, mentally cursing his own ineptitude. For months, he’d wondered about this. His body screamed that this was the moment he had been waiting for, but now that it was here, he was suddenly unable to even string together a coherent sentence.

"E.G., it's okay," David assured him softly, loving the way the lights bounced off Ethan’s ebony locks. "I'm not exactly an expert myself, but I'm attracted to you...and not in a conveniently platonic kind of way. I wanna be straight up with you about that. I want you, E.G. In every way there is."

"Call me Ethan," Ethan demanded huskily, staring back into Dave’s chocolate eyes across the room as he avoided addressing what the other man had just said. “Everybody else calls me E.G. I want you to call me Ethan.” 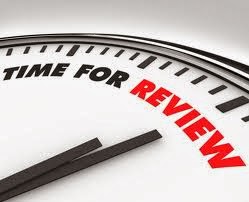 5 stars
This is a m/m book so be prepared. It is very well written and realistic.
It is a very in depth book with a lot of sex scenes as it is basically all sex.
I am impressed with the authors talent that takes you there . Like I said very realistic and not all jumbled.
Ethan and Dave have been friends for years .
Dave is bi sexual and Ethan is straight so imagine Ethans shock when he starts being attracted to Dave... they are stuck out of town in a hotel so Dave makes his move! His well received move. no more spoilers but there are some m/m/f scenes .
Posted by Ashley at 1:00 AM