With Every Breath Cover Reveal... 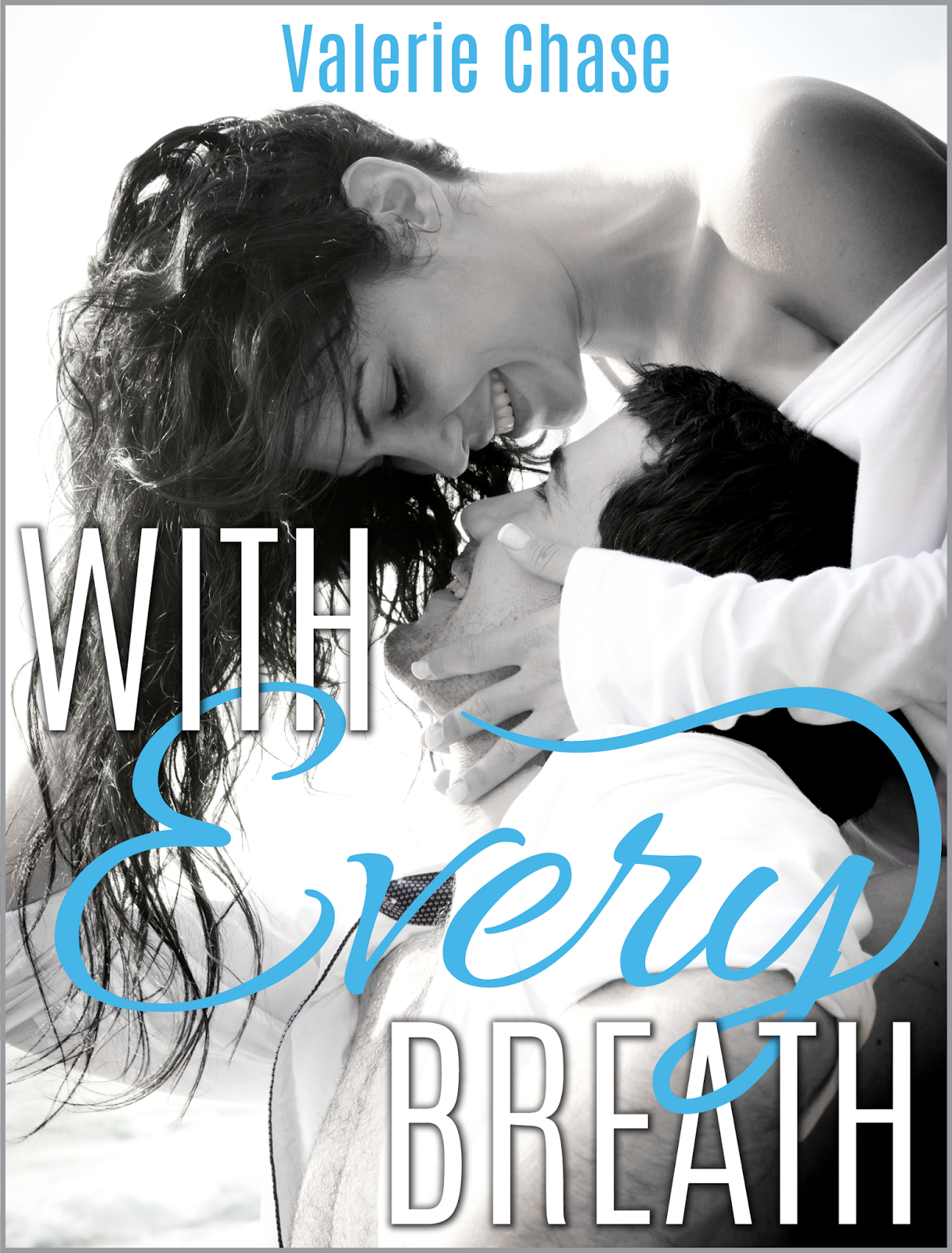 Blurb
Yasmin Alejo used to a plan: get into grad school, work her butt off, and become Dr. Alejo, PhD.


But then her sister’s death shatters everything.

Heartbroken, Yasmin gets a job as a photographer aboard the Radiant Star, a top-of-the-line cruise ship. She just wants some time to heal, but her infuriating—and annoyingly sexy—boss won’t give her any peace.

West Campbell used to care about more than money, but those days died along with his mom’s passing. Now he has only one goal: squeezing as much profit from the Radiant Star’s photography department as he can, in order to win a prized corporate job. He won’t let anyone mess with that—especially not the feisty and gorgeous Yasmin, who seems more interested in getting to know the passengers than selling them photo packages.

As they sail across open waters, Yasmin and West will fight storms, seasickness, and each other, until they can’t deny their connection any longer. Every delicious kiss will take their breaths away … but if they can’t get over the past, it might destroy their future.

Book One of the Sea Swept Series will be on Sale for $.99 to celebrate the Cover Reveal, http://www.amazon.com/dp/B00HTB4UC2

Author Info
Valerie Chase writes New Adult romance in the suburbs of Washington, DC. When she isn’t typing away on her laptop or dreaming up swoon-worthy kiss scenes, she loves sipping hot tea, taking long walks by her house, and getting lost in indie bookstores. (You’ll probably find her in one right now.) Full Steam Ahead is her first book.