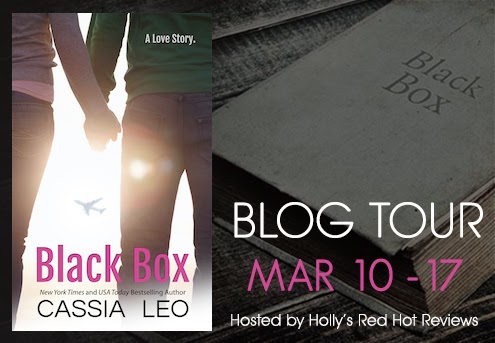 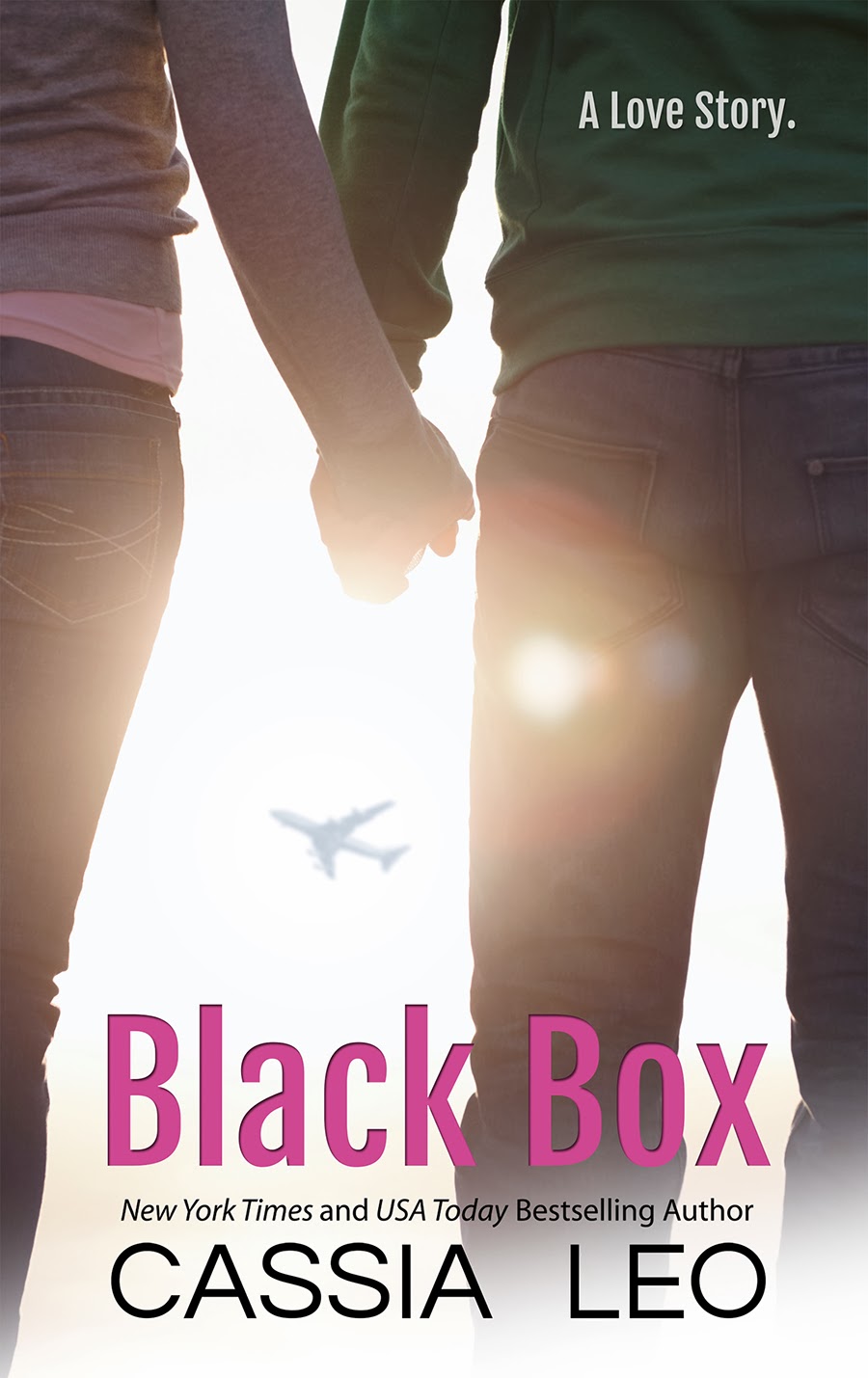 
♥ Two heart-breaking tragedies....
♥ One last chance to get it right.


Over the course of five years, Mikki and Crush cross paths on three separate
occasions. Their first encounter changes Mikki's life forever, but their second
meeting leaves them both buried beneath the emotional wreckage of a violent
attack. Mikki is left with more questions and grief than she can handle, while
Crush is forced to forget the girl who saved his life.

Now nineteen years old, Mikki Gladstone has decided she's tired of the
mind-numbing meds. She books a flight to Los Angeles to end her life far away
from her loving, though often distant, family.

Twenty-one-year-old Crush has always channeled his blackest thoughts into his
music, but he's never had great aspirations. He decides to fly to Los Angeles
to record a demo of the only song he's never performed in public; a song he
wrote for a girl he doesn't even know: Black Box. He has no expectations of
fame and he's never felt like his life had any purpose... until he meets Mikki
in Terminal B.

When Mikki and Crush cross paths for the third time in Terminal B, neither has
any idea who the other person is; until they slowly piece together their
history and realize that fate has more in store for them than just another love
story.

New York Times and USA Today bestselling author Cassia Leo grew up in California and
has lived in three different countries. She loves to travel and her dream is to
one day score a record deal based on her awesome shower singing skills. She is
the author of the Shattered Hearts series (Relentless,
Pieces of You, Bring Me Home, Abandon) and the Luke and Chase series.