We are so excited to share the cover for Alyssa Rose Ivy's SEARCH!! SEARCH is a New Adult Paranormal Romance and the second novel in her The Empire Chronicles Series. You'll definitely want to add SEARCH to your TBR pile!! Don't forget to enter below to win a print copy of SOAR, the first book in this amazing series!! 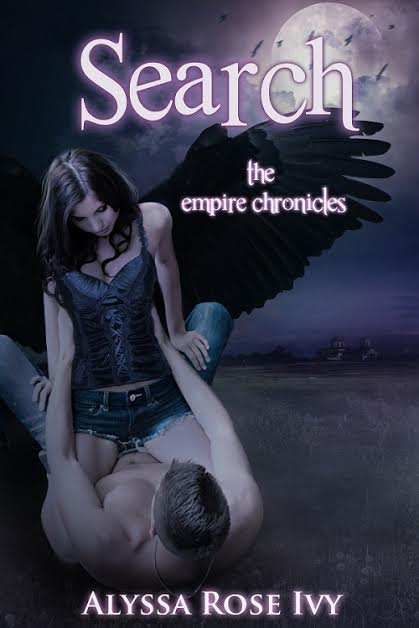 Casey isn't human. The revelation should terrify her, but it doesn't. Instead it excites her. Too bad not everyone is as excited as she is.

Torn between two lives, the only one she's ever known and her life as a paranormal princess, Casey has to decide whether she can trust the man she loves.

Sometimes being a princess isn't all it's cracked up to be. 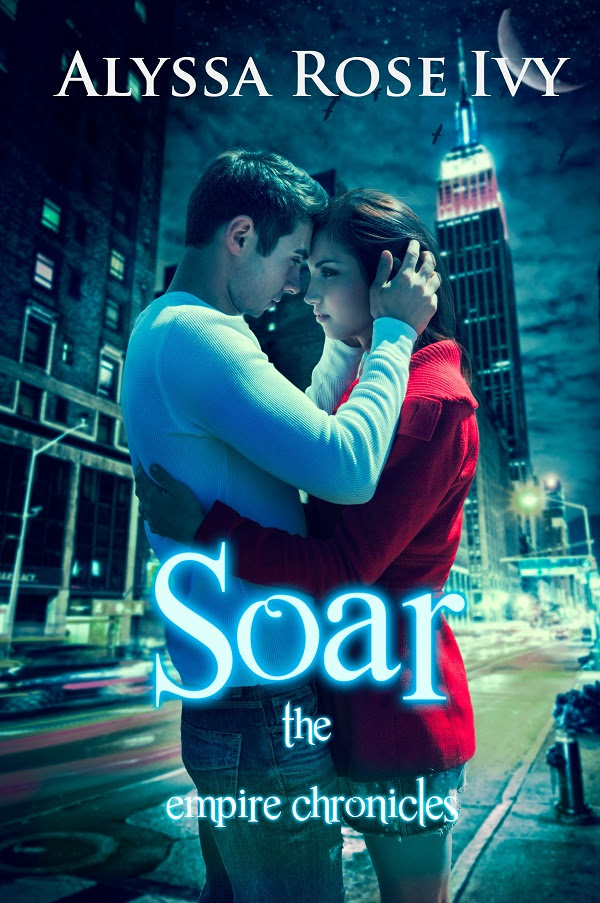 In the city that never sleeps the Chronicles continue…

Serving coffee is temporary, just like Casey’s year off from school. She’s going to come up with a plan to stay in New York City and go back to college, and that plan does not involve dating a paranormal creature—let alone two.

Running the supernatural society of New York is not as fun as it sounds, especially when you still have to answer to your ex-girlfriend’s fiancé. Toby doesn’t mean to bring Casey into the chaos of his life, but he can’t resist the girl who makes him smile when he thought no one else ever could.

Jared’s in New York checking out a security risk for his best friend, the king. He plans to return to New Orleans quickly, but not if it means losing his chance with the brunette who pretends she wants nothing to do with him.

In over her head with a bunch of winged creatures who most definitely are not angels, Casey has to figure out who to trust with her life and maybe her heart. 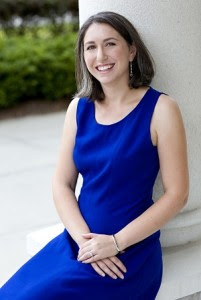 Alyssa Rose Ivy is a New Adult and Young Adult author who loves to weave stories with romance and a southern setting. Although raised in the New York area, she fell in love with the South after moving to New Orleans for college. After years as a perpetual student, she turned back to her creative side and decided to write. She lives in North Carolina with her husband and two young children, and she can usually be found with a cup of coffee in her hand.

a Rafflecopter giveaway
Posted by Ashley at 11:13 PM