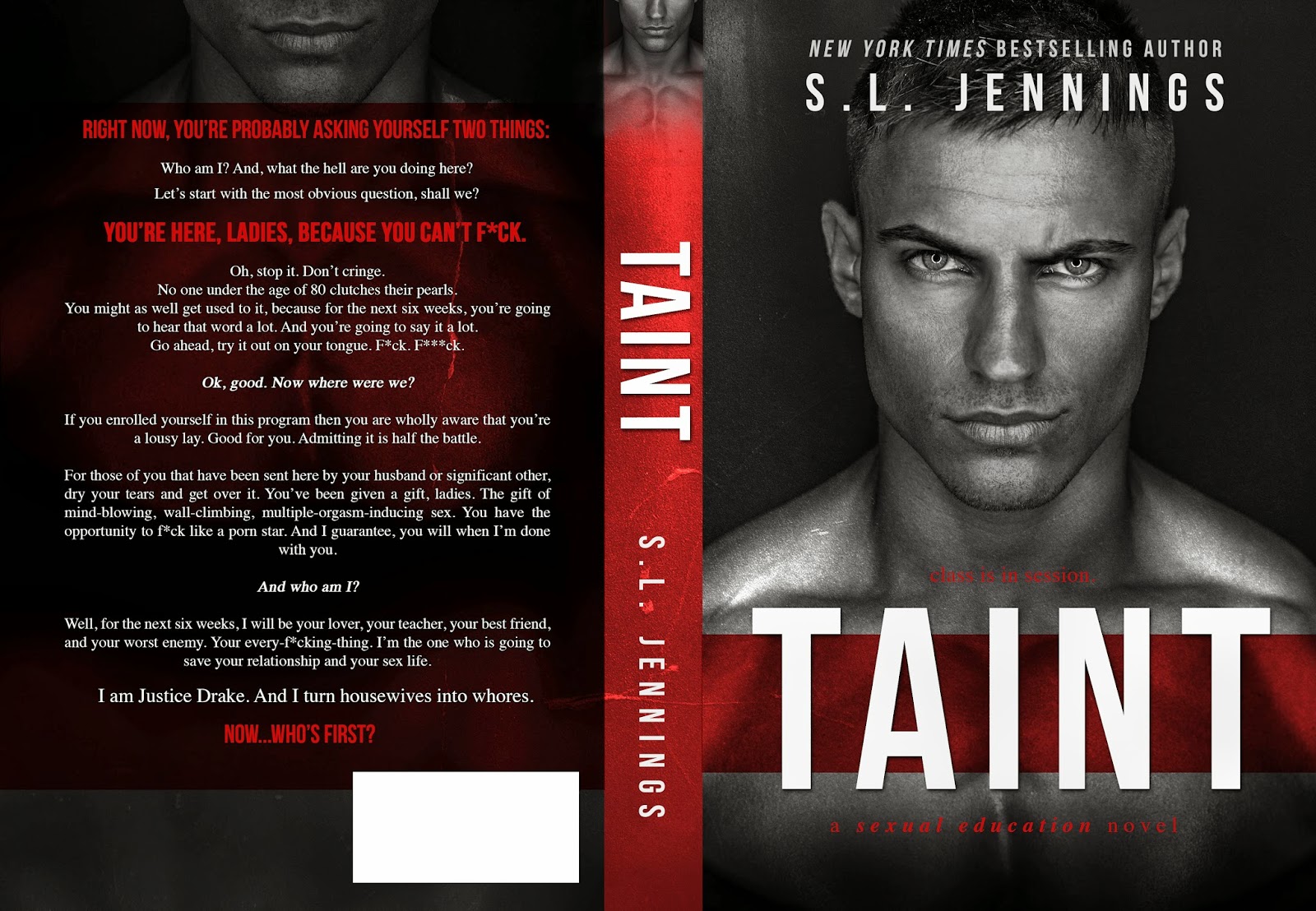 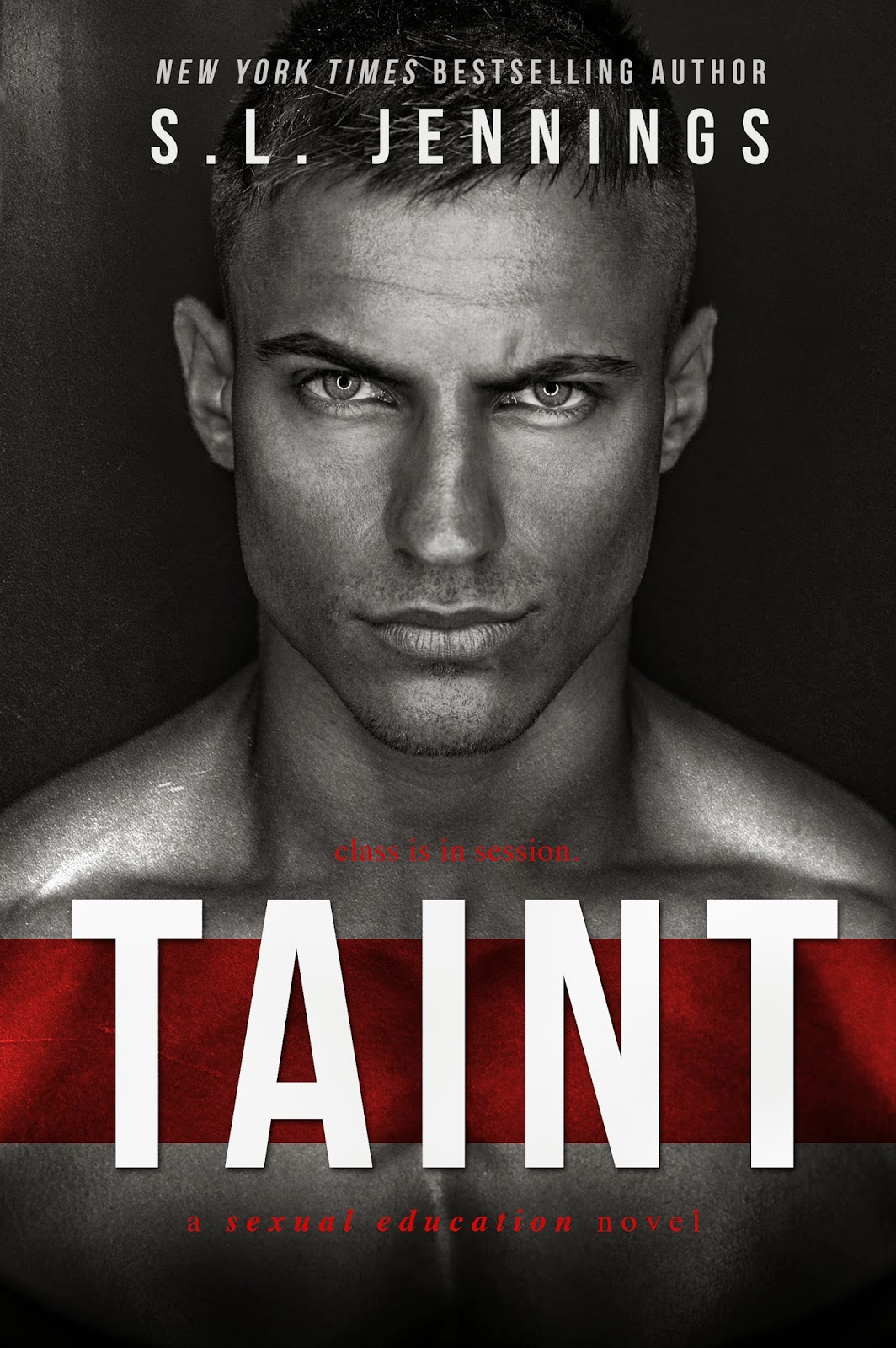 
And, what the hell are you doing here?


Let’s start with the most obvious question, shall we?


Oh, stop it. Don’t cringe. No one under the age of 80 clutches their pearls.


You might as well get used to it, because for the next six weeks, you’re going to hear that word a lot. And you’re going to say it a lot.
Go ahead, try it out on your tongue.
F*ck. F***ck.


If you enrolled yourself in this program then you are wholly aware that you’re a lousy lay. Good for you. Admitting it is half the battle.


Well, for the next six weeks, I will be your lover, your teacher, your best friend, and your worst enemy. Your every-f*cking-thing. I’m the one who is going to save your relationship and your sex life.


I am Justice Drake.


And I turn housewives into whores.

“Unless he’s completely desperate or under the influence, a man can’t - and won’t - fuck what doesn’t get him hard.”
Less gasps this time, but every perfectly powdered face is beet red with embarrassment, causing my mouth to slide into a sardonic smirk.
Truth be told, I love this shit. I love ruffling their meticulously groomed feathers. Their obvious discomfort entertains me. Seeing the rosy hue of coyness bleed through their blush is like a balm to my little, sadistic soul.
“And in that case,” I continue, “you don’t want him anyway. What you do want is for him to be salivating at the soles of your Jimmy Choos. And let’s face it, ladies… that’s not happening. Why do you think that is?”
Crickets. Fucking crickets.
“Anyone? Come on, ladies. I can’t help you unless you want to be helped. So unless you all have picture-perfect marriages and husbands that blow your backs out on a regular, I should see some hands.”
This time I’m rewarded with the almost simultaneous intake of eleven breaths. They’re all still here. All willing to bare their souls and dirty laundry in an attempt to rekindle the doused flame between their thighs.
You see, women are liars.
Yeah, I said it. L-I-A-R-S.
They want intimacy just as badly as men do. But to them, intimacy is more than just the physical act of sex. They want to be cherished yet want a man that will get down and dirty. They want tenderness, but crave to be banged like a $2 hooker. They want a man that’ll go all night, but still have the energy to kiss and cuddle and talk about their feelings afterward.
Listen up, ladies. We’re fucking tired! You try going jackrabbit-style, throw in some Cirque du Soleil moves and see if you can keep your eyelids peeled. Us passing out after sex is a compliment- a testament to how good it was. And quite frankly, if your dude can hop out of the sack and go to work or run a marathon, then he still has energy left for sex. He’s just done having sex with you.
Copyright © 2014 by S.L. Jennings
~~~~~~~~~~~~~~~~~~~~~~~~~~~~~~~~~~~~~~~~~~~~~~~~

Most known for her starring role in a popular sitcom as a child, S.L. Jennings went on to earn her law degree from Harvard at the young age of 16. While studying for the bar exam and recording her debut hit album, she also won the Nobel Prize for her groundbreaking invention of calorie-free wine. When she isn’t conquering the seas in her yacht or flying her Gulfstream, she likes to spin elaborate webs of lies and has even documented a few of these said falsehoods.
Some of S.L.’s devious lies:
FEAR OF FALLING
THE DARK LIGHT SERIES
v  Dark Light
v  The Dark Prince
v  Nikolai (a Dark Light novella)
v  Light Shadows- coming in 2014
TAINT- releasing in May 20, 2014
Meet the Liar:
www.facebook.com/authorsljennings
Twitter: @MrsSLJ
www.sljennings.com