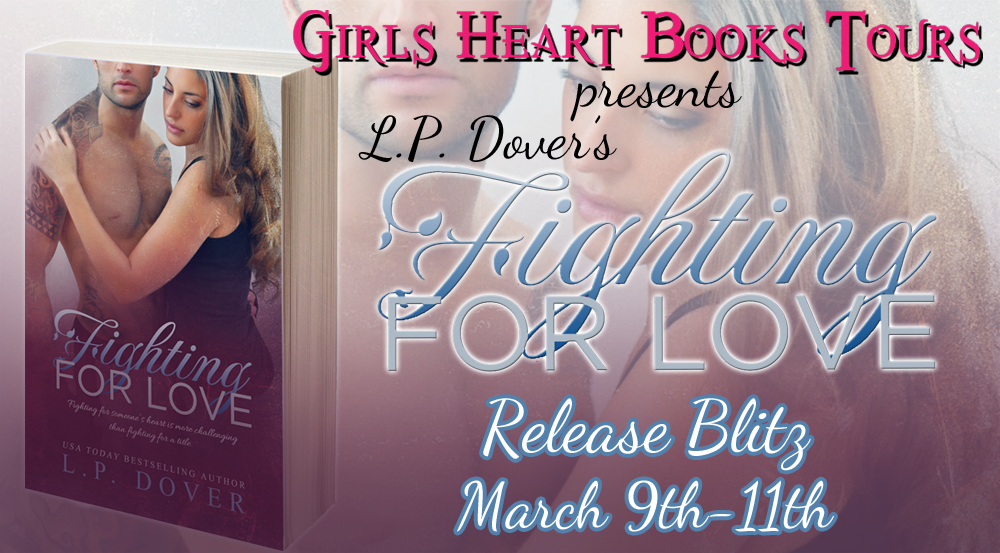 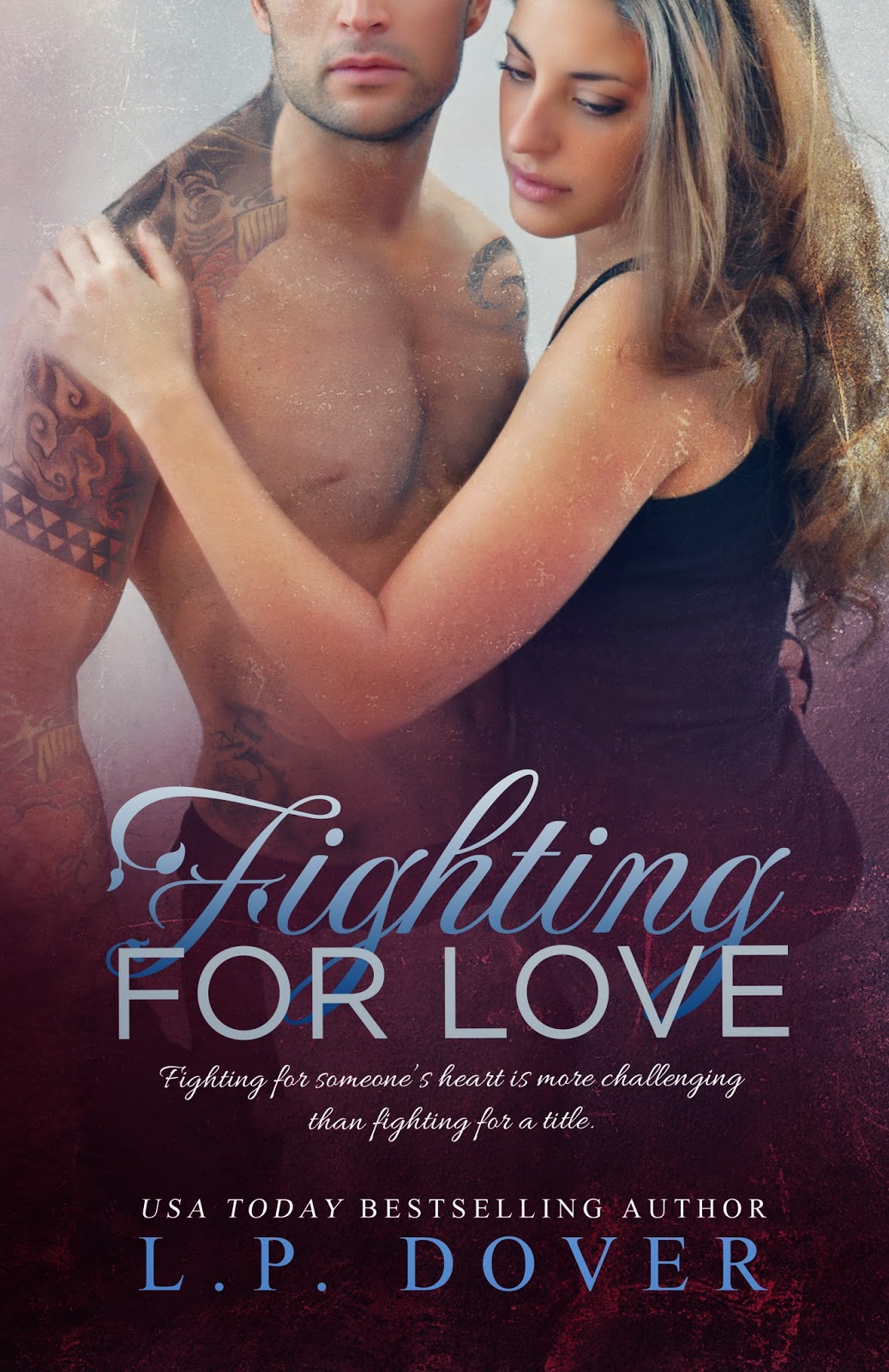 Fighting for someone’s heart is more challenging than fighting for a title.

For a time, many years ago, love had grown, love was made, and in the end … love was lost. The decision to leave had been the worst mistake Shelby Dawson could have ever made. However, at the time—ten years ago—she felt her secret needed to stay hidden, even if it broke her heart and the heart of the man she loved. Back then, he was all hers and she was all his, but now things have changed and he isn’t the same guy she knew.

He happens to be the well-known MMA Heavyweight champion and famous bad boy, Matt ‘The Destroyer’ Reynolds, who once before struggled to help his family pay the bills. Now, he has money flowing with each undefeated win and an insurmountable number of women filling his bed. Everything is perfect for the illustrious fighter, until one day it all changes. In walks the girl from his past, the same girl who promised to stick by him but left and never looked back.
Their second chance to make things right will not come easy, for when one mistake is made an unwelcome consequence soon follows. Someone out there wants to rip them apart and they won’t stop until Matt and Shelby pay the ultimate price … their love. 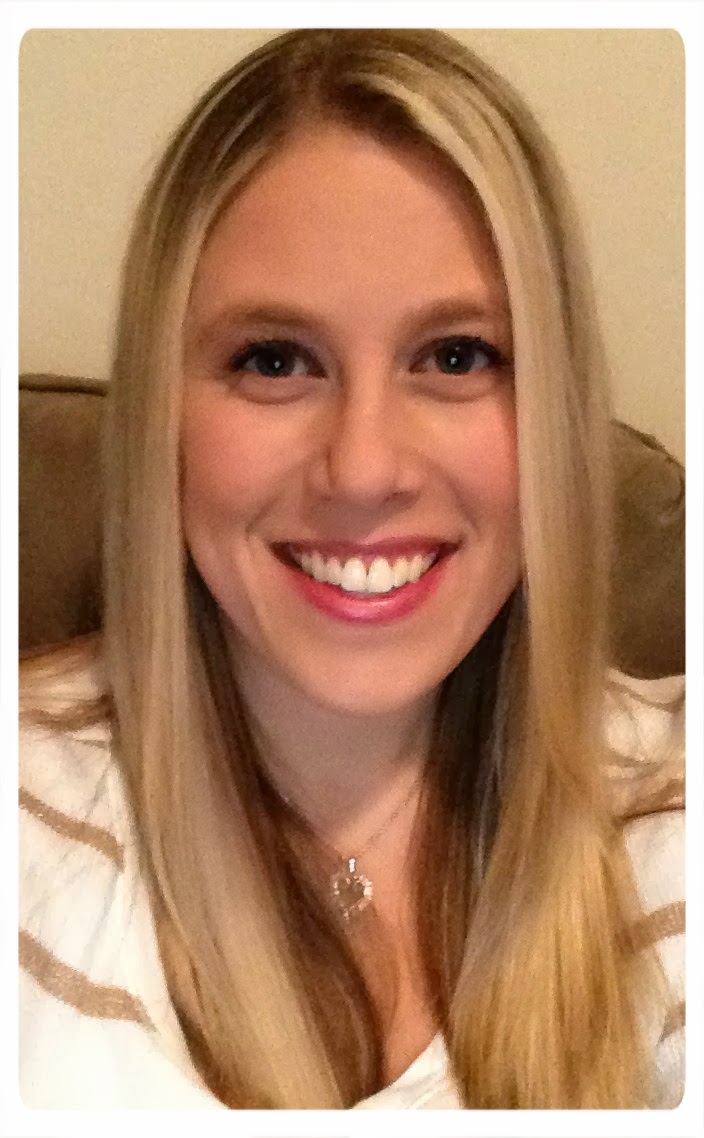 USA Today Bestselling author, L.P. Dover, is a southern belle residing in North Carolina along with her husband and two beautiful girls. Before she even began her literary journey she worked in Periodontics enjoying the wonderment of dental surgeries.

Not only does she love to write, but she loves to play tennis, go on mountain hikes, white water rafting, and you can't forget the passion for singing. Her two number one fans expect a concert each and every night before bedtime and those songs usually consist of Christmas carols.

Aside from being a wife and mother, L.P. Dover has written over nine novels including her Forever Fae series, the Second Chances series, and her standalone novel, Love, Lies, and Deception. Her favorite genre to read is romantic suspense and she also loves writing it. However, if she had to choose a setting to live in it would have to be with her faeries in the Land of the Fae.