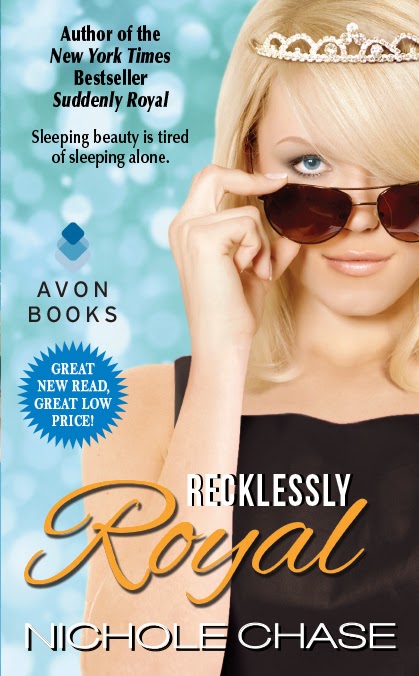 Catherine has spent her life being the perfect princess. She’s kept her hands clean, her head down, and most importantly—men at arm’s length. After all, most men are after only one thing, and for Cathy there’s a lot more at stake than her bed; she has to worry about the fate of an entire nation. But at the rate she’s going, Cathy is afraid she’ll give the Virgin Queen a run for her money. She is tired of waiting for someone good enough to come along. She has a plan, and it all hinges on seducing the one man who seems utterly unimpressed by all things royal. The one man she is tempted by more than any other . . .


When David arrives at the royal wedding of his friend, the newly ordained Duchess Samantha Rousseau, he expected to feel uncomfortable and out of his element, but he wasn’t prepared to be targeted by Prince Alex’s gorgeous younger sister. With Cathy’s giant blue eyes, killer figure, and sense of humor, it won’t take long before he gives in. But when he finds out just how innocent the crown princess really is, will he play the part of knight in shining armor or the dashing rogue?

I was a bit sloshed, but I wasn’t going to tell Sam that. My legs slipped and I slid the rest of the way to the ground, my head stopping my fall. Maybe I was drunker than I thought. The doorbell rang as I scrambled up from my spot on the floor.
“I’ve got it!” Chadwick took off to the front door, his steps a little too loud.
Backing away from the pole, I took a running jump and grabbed directly in the middle. I used my momentum to swing my legs high in the air. Making sure I had a good grip on the pole, I spread my legs into a split.
“Wow.” A deep voice broke into my thoughts and I looked up. A man was standing next to Chadwick, wearing a backpack and carrying a large duffel bag. His dark eyes ran over my body and I shivered, which was a bad thing. My hands slipped and I fell, crashing to the floor with a loud oof.
“Are you okay?” Sam ran over and helped me stand up, but I wasn’t feeling any pain. In fact, I was feeling awesome. Looking past Sam’s shoulder, I smiled at the hottie and waved. He was perfection, from his messy dark hair down to his scuffed boots. And exactly what we needed to end the night with a bang.
“Heeey yooou. I don’t remember hiring a stripper, but boy am I glad you showed up.” I let Sam help me up to my feet and wondered why she was making a choking sound. I slapped her on the back, worried. “Are you okay?”
“I’m fine. Fine!” Sam barked a laugh. “That’s not—”
“Good! Because it looks like I outdid myself!” I turned her around with a flourish to look at the delicious man standing on the stairs. His shirt strained across his chest as he shifted his feet and I found myself thinking about tracing my fingers across those hard lines. I let my eyes run over him instead, taking in the tight plaid shirt, worn jeans, and work boots. There was nothing polished or metropolitan about him. Everything screamed outdoors. And I liked it.
“Cathy,” Sam tried to stop me, but I shrugged her off and skipped up the steps.
“What are you supposed to be? A lost lumberjack?” I pulled the heavy bag out of his hands and set it on the ground. “We’ll, c’mon! Someone start some music.” I gyrated my hips a little and wiggled my eyebrows. “Take it off, bab-ay!”
“If you insist, gorgeous.” His American accent gave me pause as a dim memory tried to fight through the fog in my brain, but it didn’t last long. His eyes stayed locked on mine as his calloused fingers worked the top couple of his buttons free. I wasn’t sure if it was the alcohol, or just his deep brown eyes, but I was entranced. I didn’t even notice when Sam climbed the stairs.
I couldn’t look away from him as he slowly unbuttoned his shirt and exposed the skin underneath. The need to touch that tantalizing bit of flesh raced through me and my fingers twitched. Hypnotized by eye the color of melted chocolate, I leaned forward. One corner of his mouth turned up into a smirk and it only added to his appeal. Where it might have been a turn off in another man, It simply added to this strippers appeal. I smiled in response, eager for him to continue.
“God, please don’t, David. I’ll never be able to look at you again.” She covered his hands with her own and laughed, her cheeks a bright red.
“David?” I looked at him, confused, before looking over my shoulder at Jess. She was nodding her head with wide eyes like I was supposed to remember something. “David?” I said the name again, mulling over what that could mean.
I looked down at the bag I had taken from him and my eyes landed on his boots. It was then that a moment of clarity surged through my mind like a stampede of wild horses and I covered my mouth.
“Oh God.” A wave of nausea hit me. “You’re Sam’s friend.”
I promptly turned around and threw up into a potted plant.
~~~~~~~~~~~~~~~~~~~~~~~~~~~~~~~~~~~~~~~~~~~~~~~~ 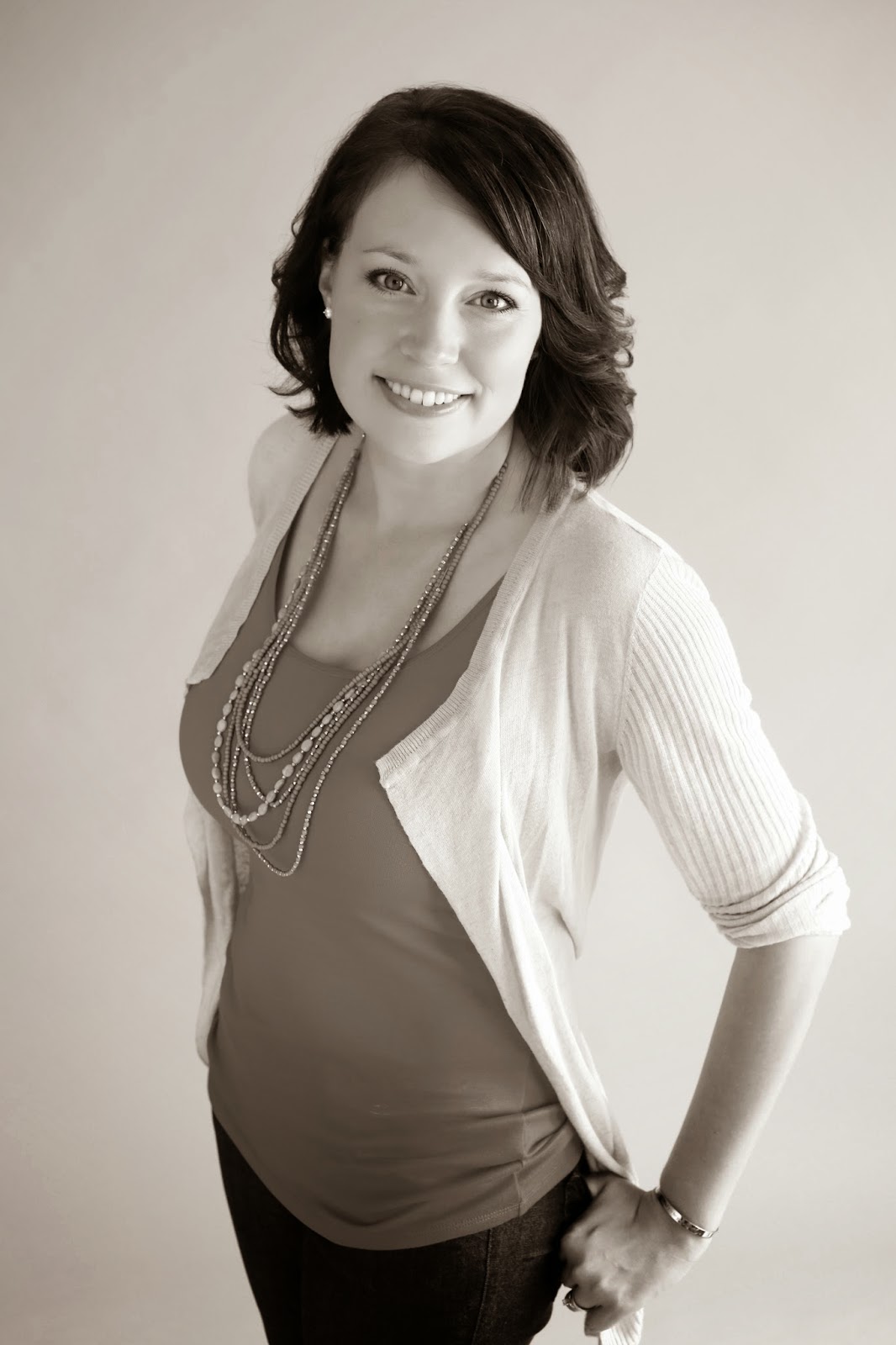 Nichole Chase is the New York Times and USA Today bestselling author of Suddenly Royal, Flukes, The Dark Betrayal Trilogy, and several short stories. She is also the instructor of Say What? a dialogue class at the Romance Academy.


Nichole lives in Georgia with her husband, energetic daughter, superhero dog, Sulcata tortoise, and two cats. When not writing, you may find her reading, painting, crafting, or chasing her daughter around the house while making monster noises. 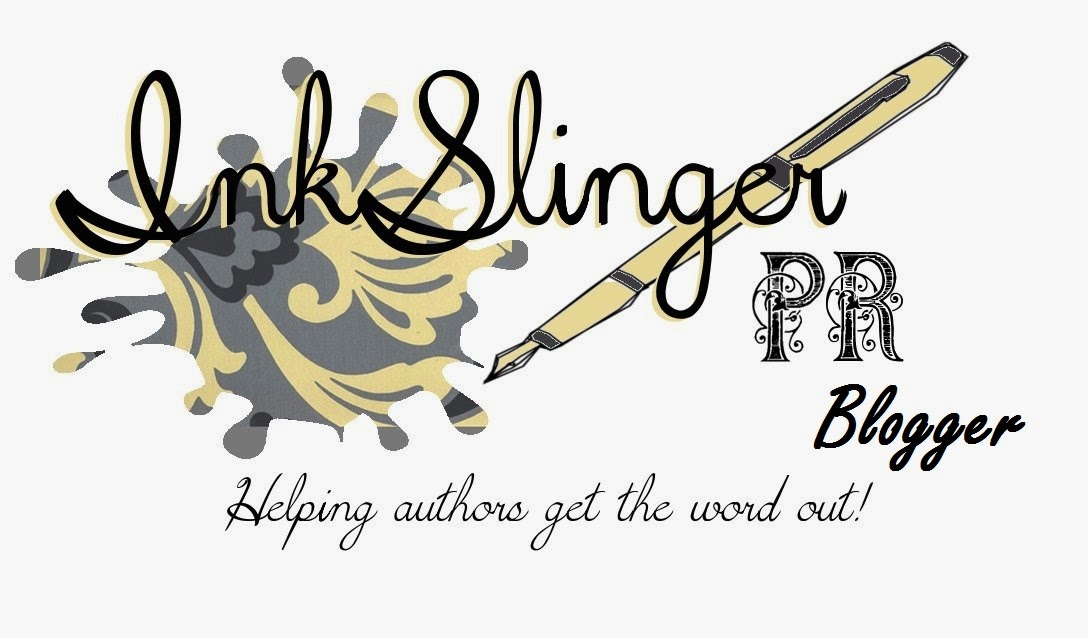