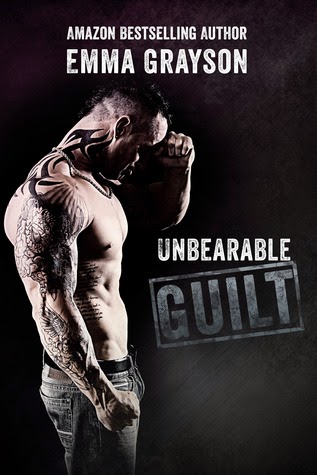 Kane Archer hasn’t always been full of rage or torment, he hasn’t always hated life or himself, and he hasn’t always lived in a world riddled with so much guilt that it consumed him. There was a time when his life was complete, when he smiled and laughed, made electrifyingly passionate love, and breathed happiness.

Until the unthinkable took it all away from him.

Now, still reeling from his fiancée’s death two and a half years later, and with the promise he made to find the men who killed her and bring them to justice –regardless of the cost– Kane returns to Camden, the one place he swore he’d never go back to.

Numb, afflicted by guilt, and haunted by the events that led to Aimee’s death, the last thing Kane wanted was to meet someone he felt connected to; who made him feel again.

As Kane gets closer to the ones responsible for Aimee’s death, he’s thrown a curve ball when he discovers a secret so devastating it not only rocks his world, but threatens to destroy any chance at happiness.

Whitney Jareau packed up her life and left everything behind when tragedy struck her family. Finally able to get away from her persistent and domineering family who wanted her to do the one thing she couldn’t, she found her solitude in Camden.

Now, two years later, her family wants her home and will go to any lengths to get her there. With her heart on her sleeve for Kane Archer, a man so gorgeous it hurts to see the pain he carries, Whitney fights her family and refuses to return home to carry out their wishes.

Can Whitney stand strong without succumbing to the demands of her family?

Can Kane let Aimee and the past go in order to move forward with the woman who brought him back to life? 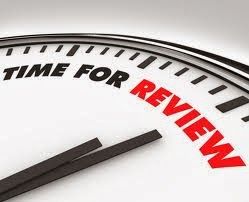 Kane is tall, dark and mysterious. Kane holds a lot of guilt. His girlfriend was killed in a car accident and people think it was his fault. Kane wasn’t expecting to meet anyone that would make him feel again. He wasn’t trying to find a connection with anyone. As Kane starts to figure out who is responsible for Aimee’s death he is thrown a curveball when he discovers a secret that is devastating and threatens to ruin his chance at happiness. Whitney packed up her life after a tragedy hit her family and she left everything behind. Finally, Whitney found peace in Camden until she meets Kane. This book was very well written and I enjoyed the read. I would recommend this. I give it 4 out of 5 stars! 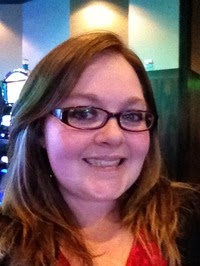 Emma Grayson is a Canadian author who resides outside of Edmonton, Alberta with her family and five year old son.


She is currently working on Take it All, book one in her new series, Blinded by Love, as well as Unbearable Guilt, book two in her Breathe Again series.

When she’s not writing she enjoys time with her son, going to movies, reading, or enjoying Starbucks latte’s with her girlfriends. She’s the lover of music, television, all things purple, Oilers hockey and doesn’t leave the house without her iPhone, Kobo, flip flops or a pack of gum.