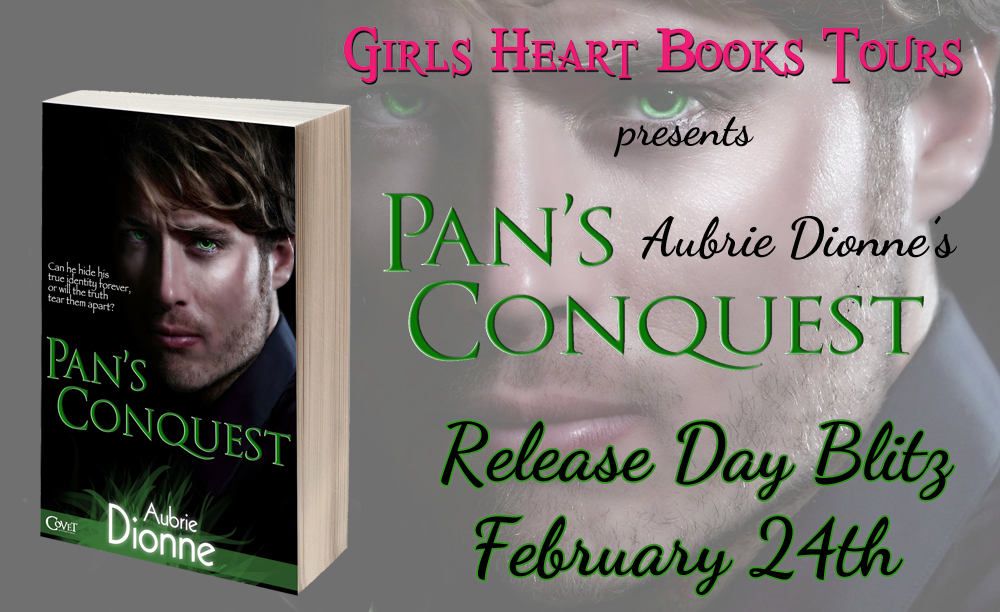 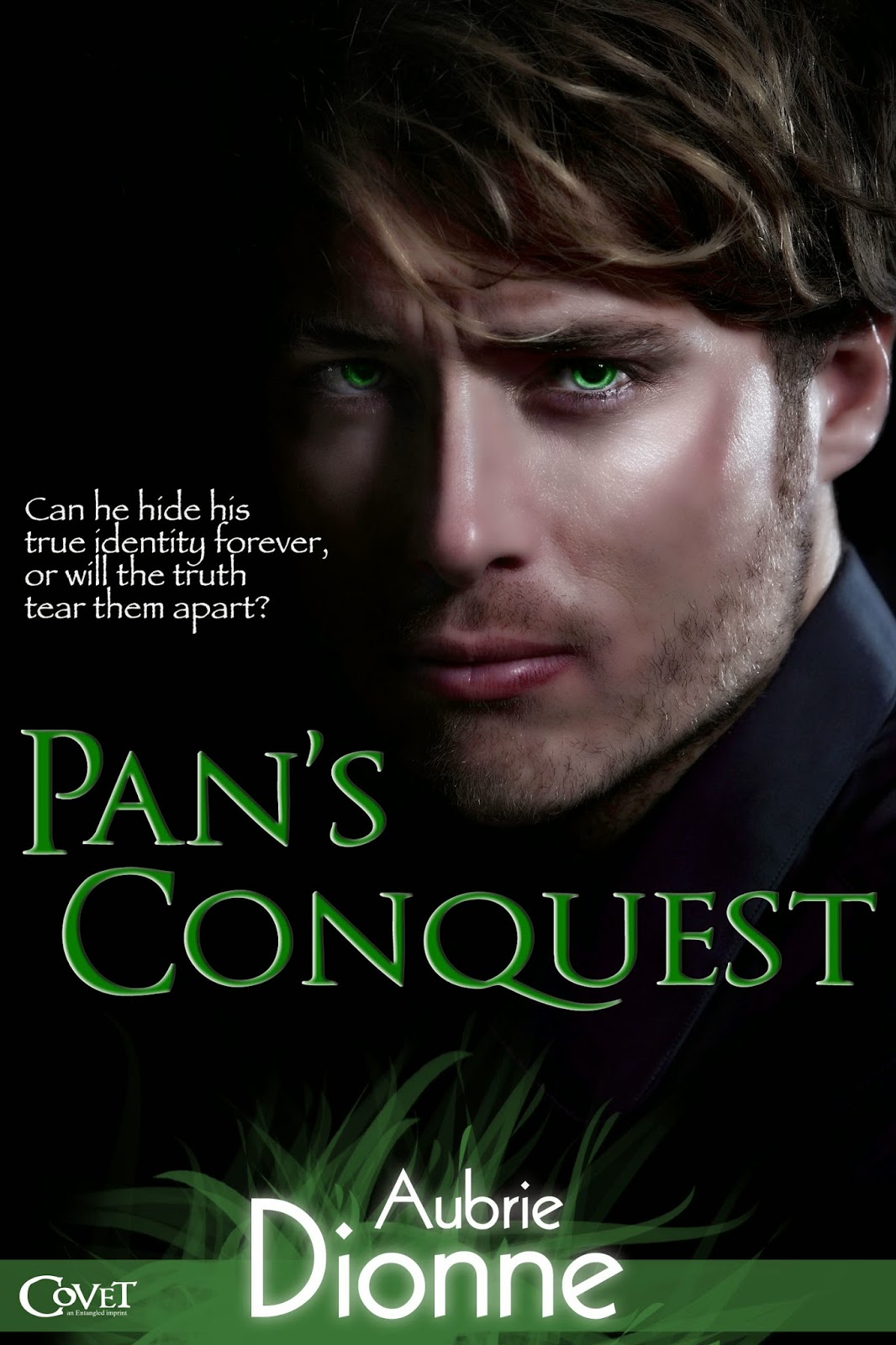 Syrinx pulled a fast one on Pan to escape his raging lust. The God of Chastity wasn't about to break her vows and succumb to his temptations. Transported to the twenty-first century, she runs a florist shop - fulfilling her fake, mortal life. Until the breathtaking Parker Thomas hires her to decorate his grand estate for a gala. Five hundred roses? Easy enough. Except Parker makes her feel things she can't ignore...

As the God of Fertility, Pan is used to maidens flocking in droves to his pastures. So when Syrinx denies him, he's determined to win the one that got away. He poses as a mortal to get close to her, but he doesn't count on falling hard for his conquest - hard enough to make a life and stay.

But Syrinx is falling in love with a man that doesn't exist. Can Pan hide his identity forever, or will the truth tear them apart? 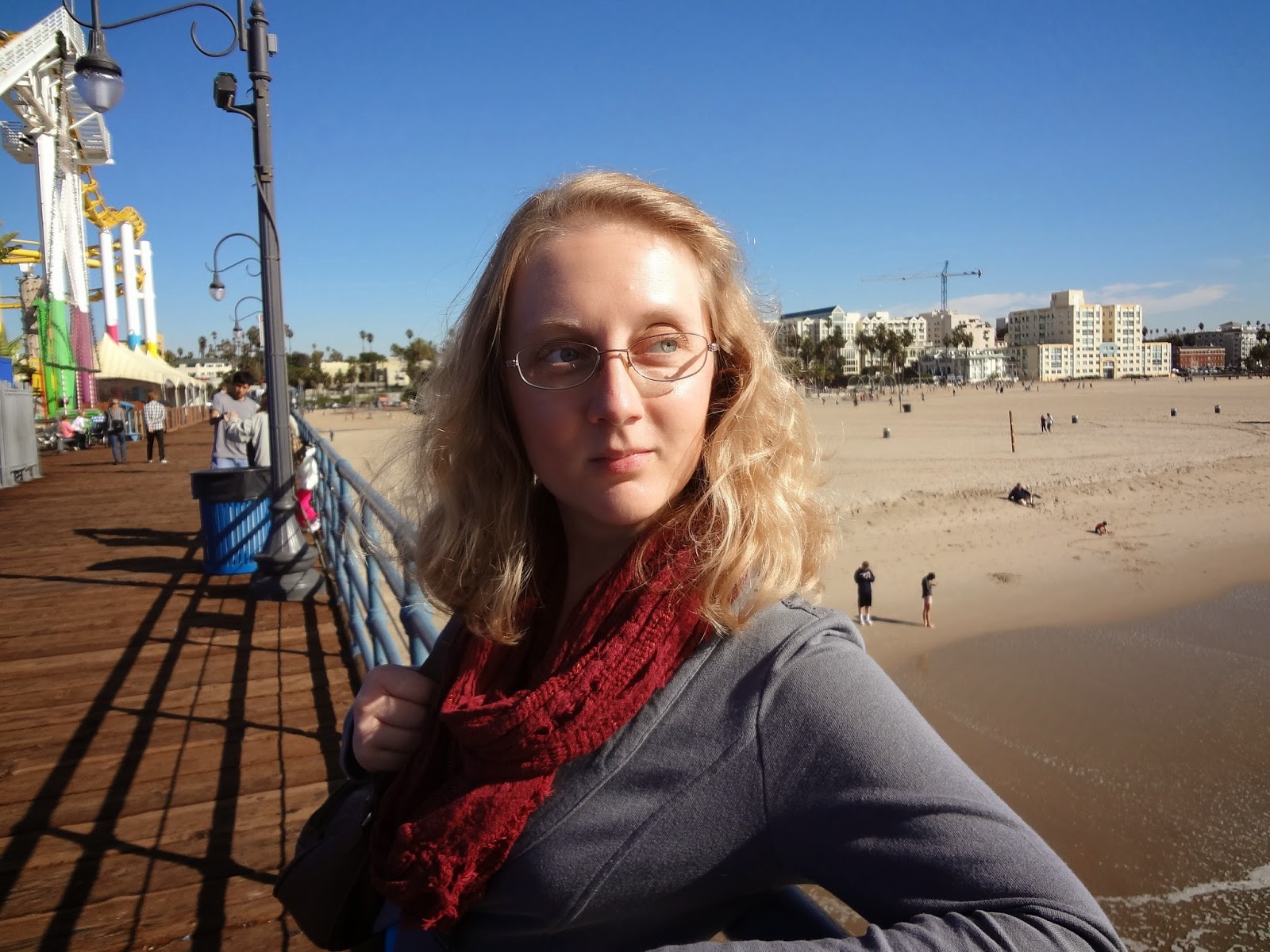 About the Author-
Aubrie Dionne is an author and flutist in New England. Her books have received the highest
ratings from Romance Times Magazine, as well as Night Owl Reviews and Two Lips
Reviews. She has guest blogged on the USA Today Happily Ever After Blog and the Dear
Teen Me blog and signed books at the Boston Book Festival, Barnes and Noble, and the
Romance Writers of America conference. Her books are published by Entangled Publishing,
Harper Impulse, Astraea Press, Spencer Hill Press, Inkspell Publishing, and Lyrical Press.

When she's not writing, Aubrie teaches flute and plays in orchestras.