Somebody Worth It Cover Reveal... 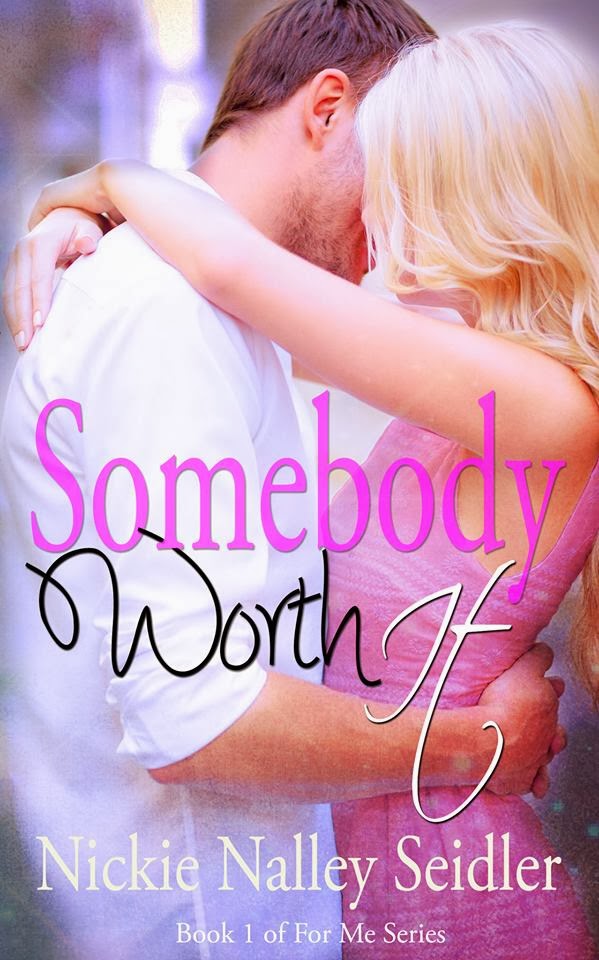 Millie has struggled over the years to keep the spark alive in her relationship. Starting at a young age her life has been a series of trials and tribulations, and it’s only getting more complicated. She’s followed stepping stones that she wasn't always sure were leading her in the right direction, causing her to wonder if she is on the right path.

Her husband, Brian, loves her dearly, but has a poor way of showing it. Stress easily beats him down, and his own protective nature seems to fight against him. He’s shutting down, virtually ignoring and alienating the people around him when they need him the most.


Millie lost her job and they’re about to lose the house. On the verge of losing it all, she questions everything. Where did it all go wrong? How did they get to this point? However, the answers could be more unsettling than anticipated.


Hearts will be broken when long held secrets are revealed. Is a chance at happiness worth the destruction it leaves in its wake? Is it worth the risk? Worth the pain for everyone involved? Worth the effort? Is she somebody worth it? 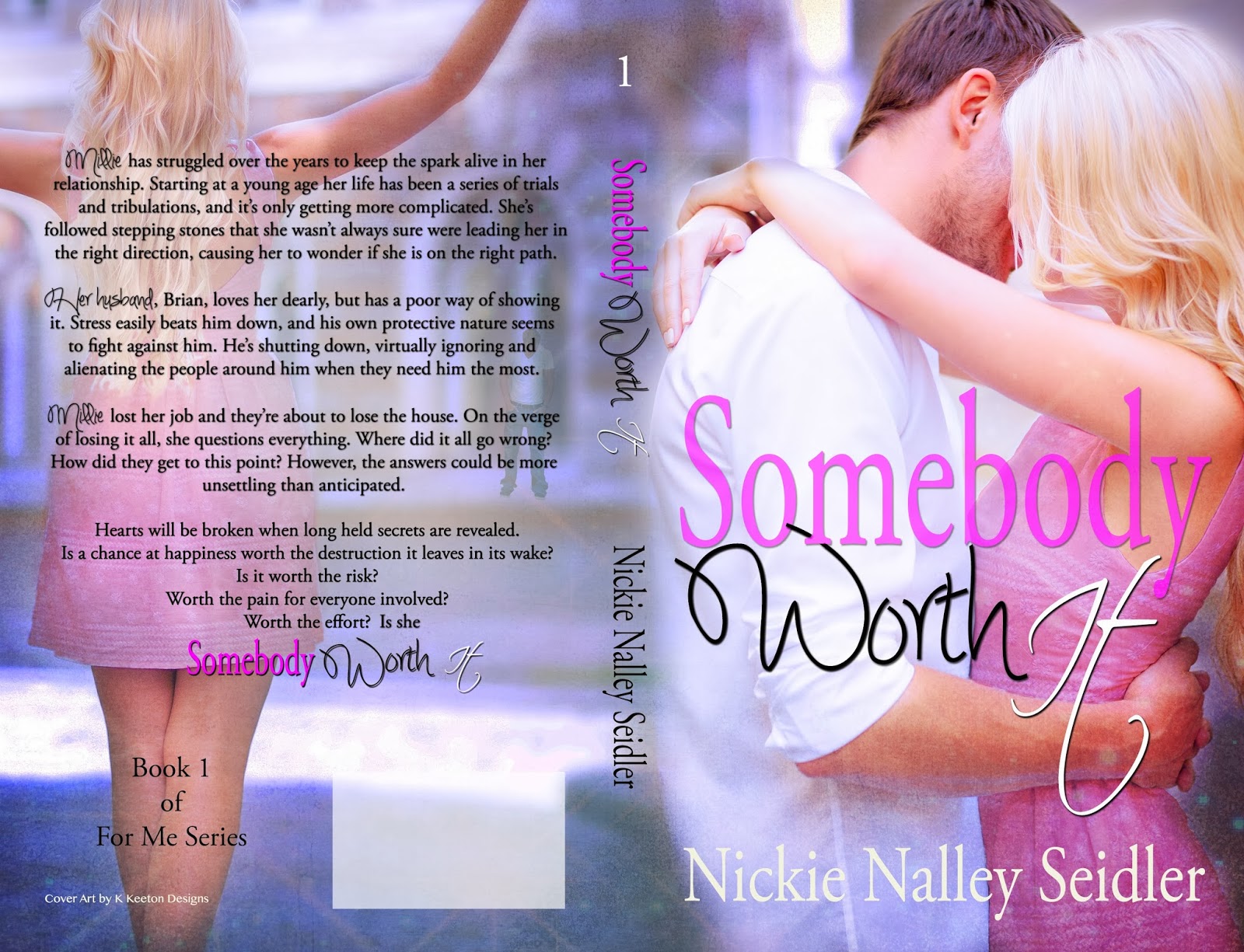