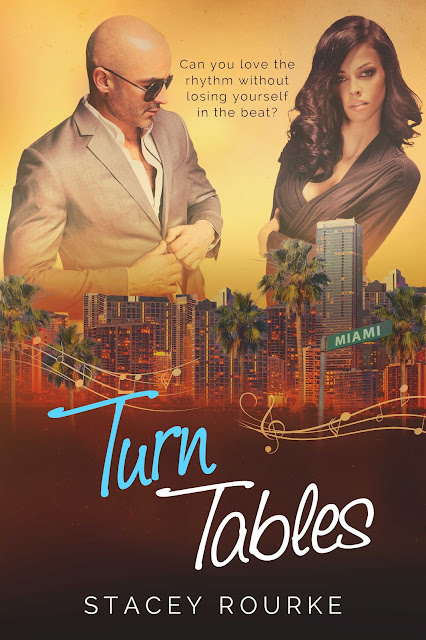 Between private jets, designer labels, and lavish resorts, Tandy Owens should be having the time of her life. Her celebrity author best friend is getting married and all of Hollywood’s elite have turned out for the event. Unfortunately, Tandy’s mood is far from celebratory.

For over a year her heart has been torn between two men: Matthew Cruz, the brilliant, well-educated entrepreneur who makes her feel like a queen, and Mateo, his womanizing musician alter ego, who is known for collecting platinum records, and the panties of his sexual conquests. Matthew assures her that Mateo’s antics are all a show. Even so, with her being the only one to witness his softer side, Tandy begins to wonder which persona is truly the act.

In the sizzling heat of Miami, Tandy reaches the breaking point with their secretive romance, and finds herself asking if a hidden love is truly worth fighting for?

Stacey Rourke is the author of the award winning YA Gryphon Series, the chillingly suspenseful Legends Saga, and the romantic comedy Adapted for Film. She lives in Michigan with her husband, two beautiful daughters, and two giant dogs. She loves to travel, has an unhealthy shoe addiction, and considers herself blessed to make a career out of talking to the imaginary people that live in her head. 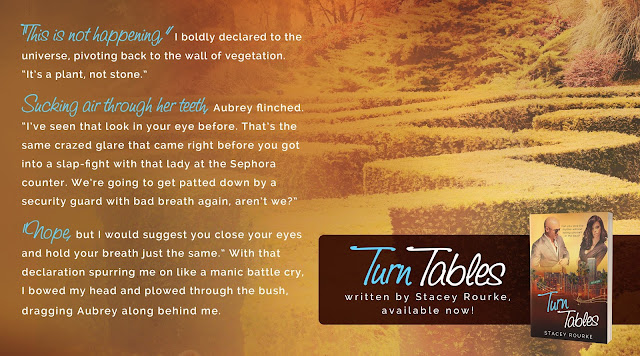