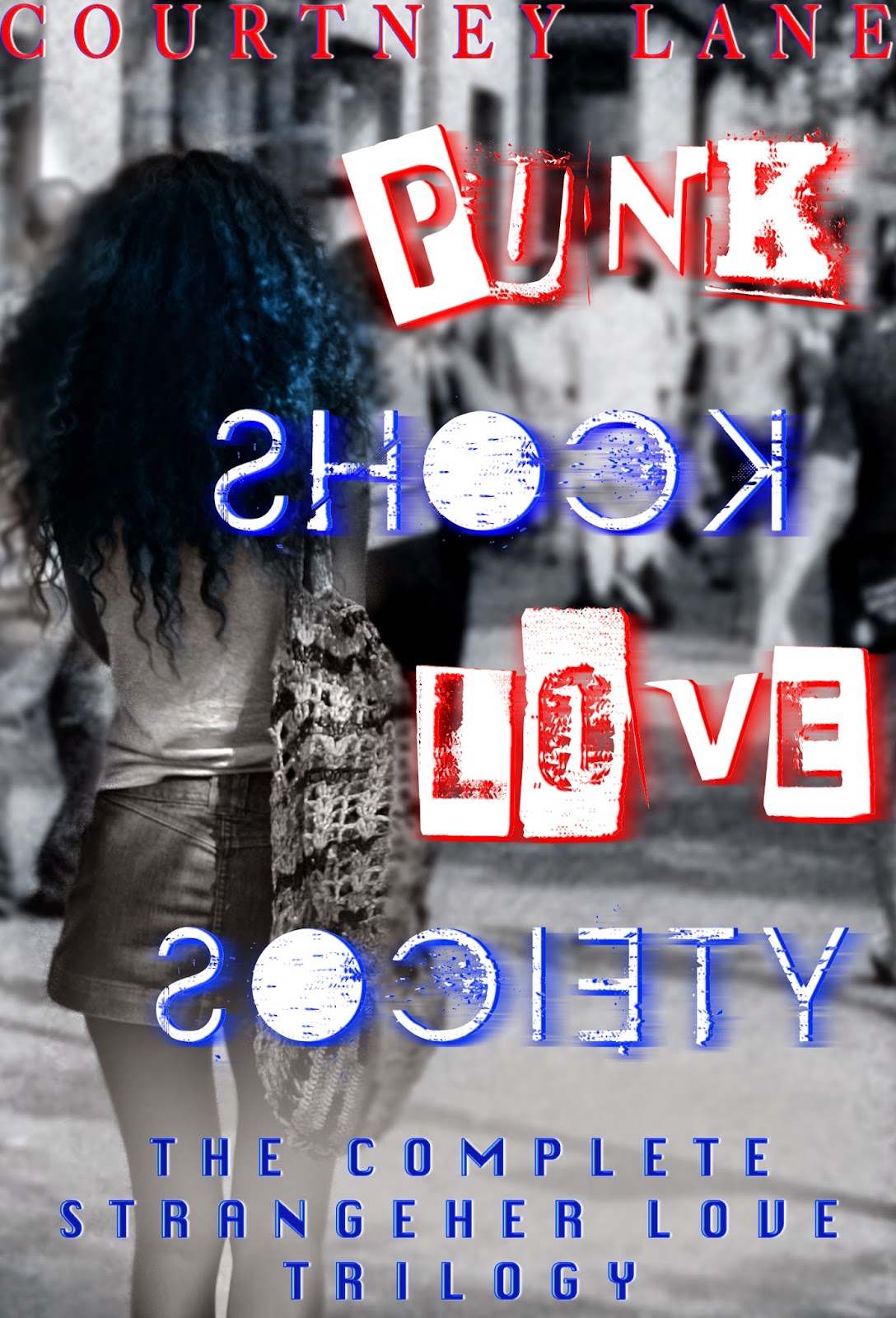 ”Most won’t believe what they see; their perception is reality”

What do you do when you're an awkward indie and corporate is the most attractive man you've ever met?

Charis is a nonconformist with an eclectic group of friends and a dysfunctional family. As a former child-prodigy, she's wise beyond her years and jaded before her time. Increasingly, she's beginning to question the constant need to sacrifice her beliefs to keep her family and friends afloat.

Enter, Wiley Kenzie. He says all the right things and looks the part of the perfect man for Charis. There's just more than one problem...

Porter Hanson is the typical bad boy, but not the kind that Charis would usually go for. When a celebration ends in near tragedy, Porter and Charis become victims of fate. While drawn together in unexpected ways, their dark pasts haunt them in ways neither anticipated.

As Charis navigates the harsh world of fashion, her true desires are tested. When cataclysmic events upend her world and secrets of the ones closest to her are unveiled; the one person she ran away from, may be the only one who can save her from herself. 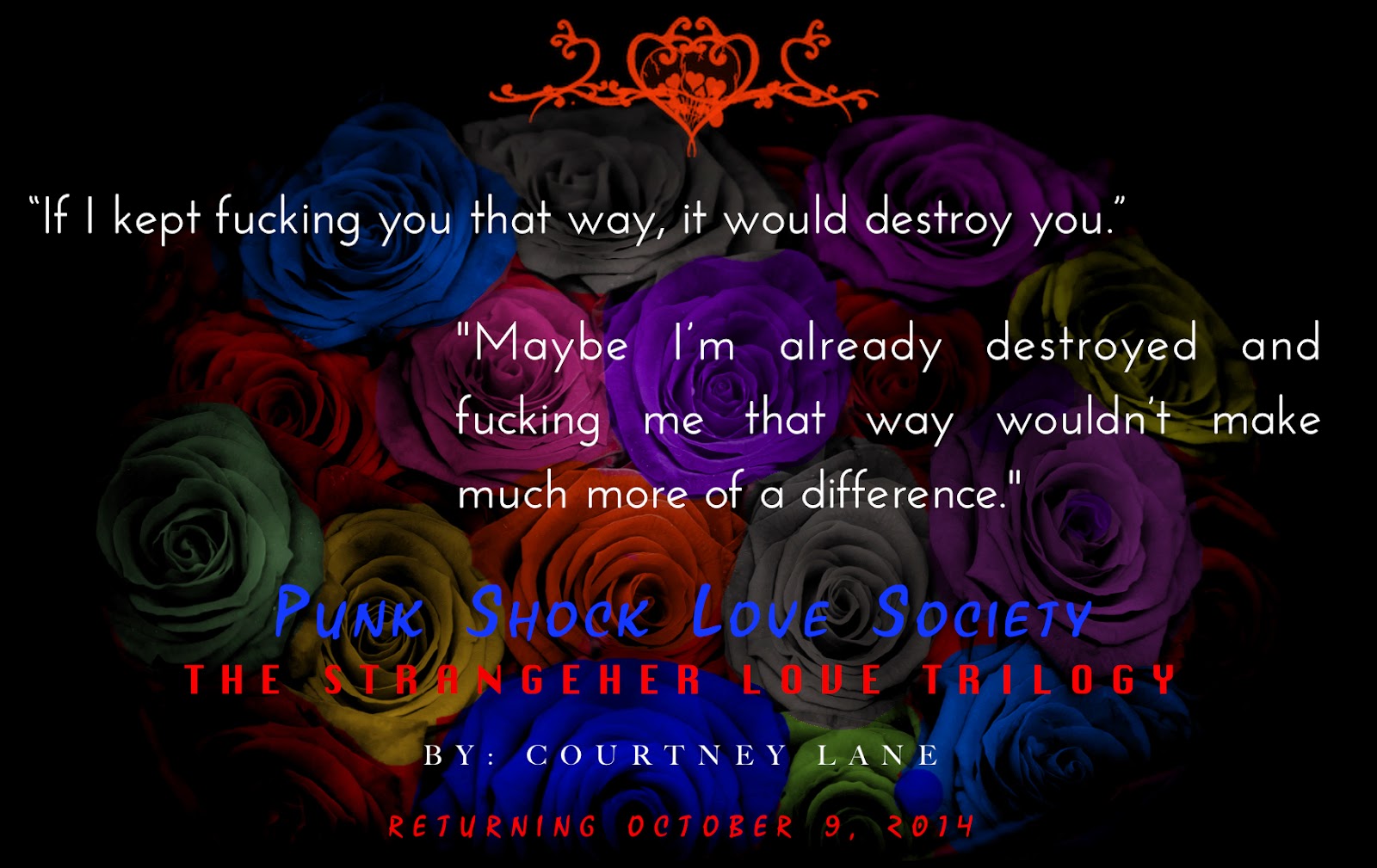 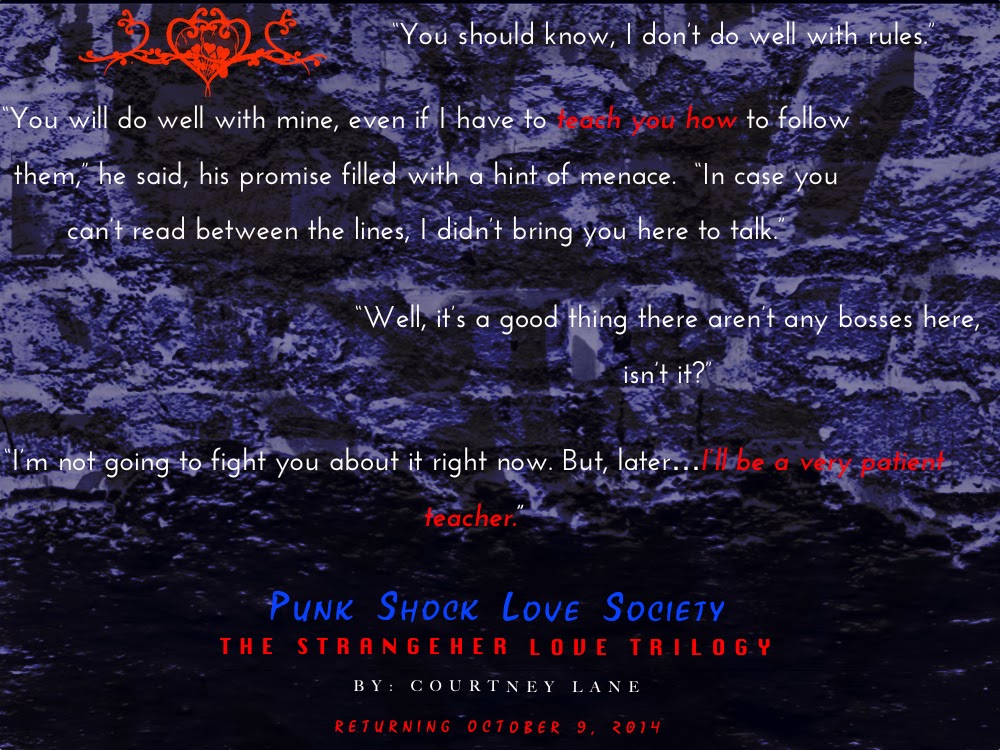 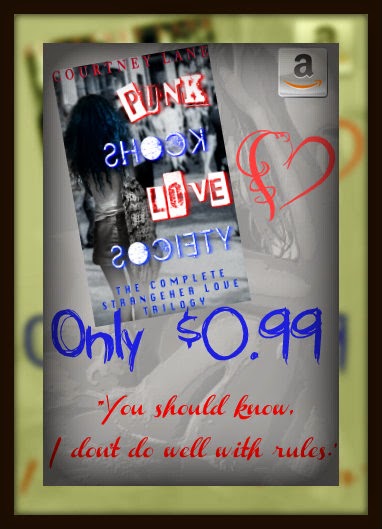 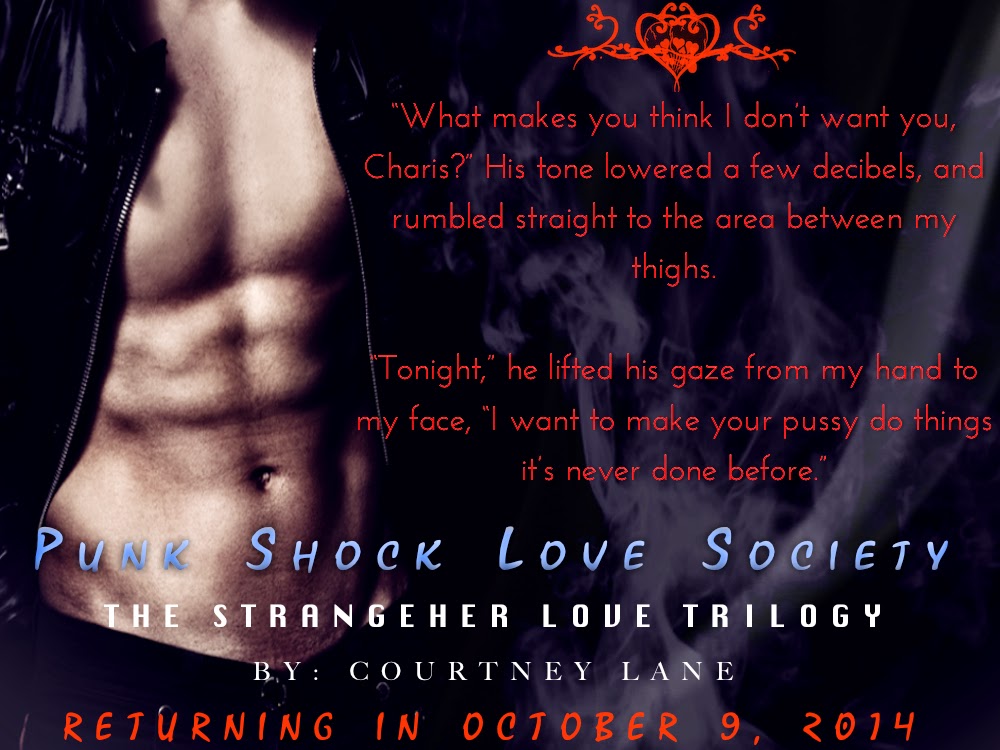 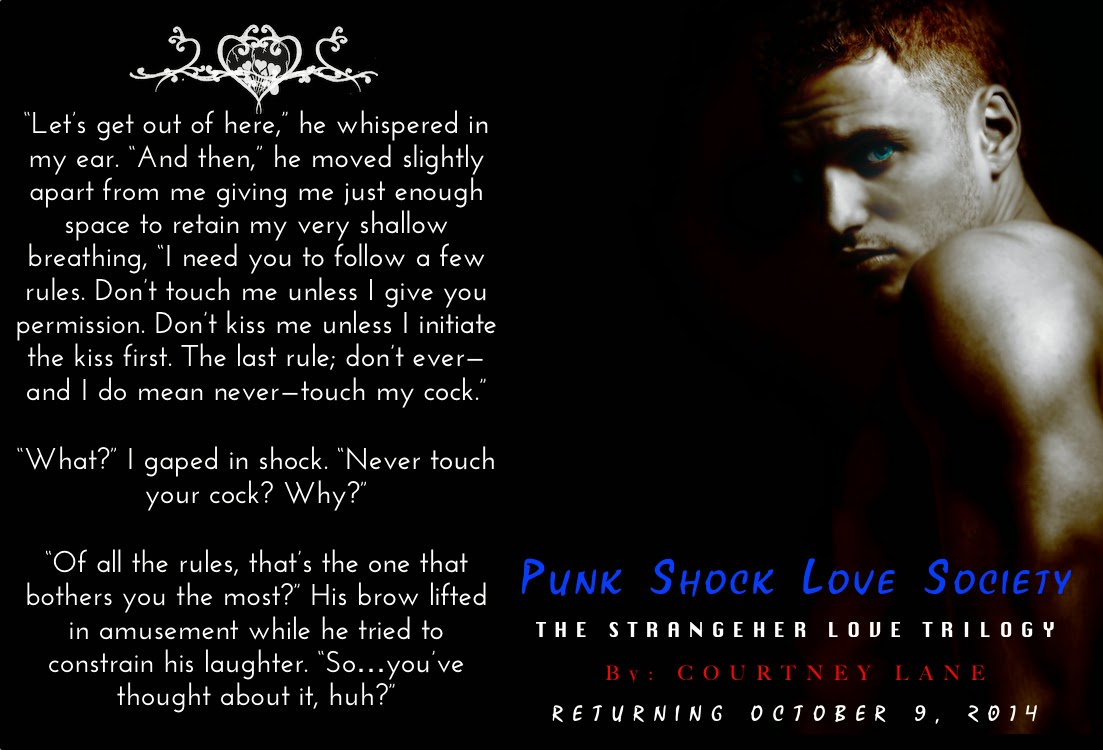 By way of Rochester, NY and several other places before I landed in California. I live with my husband, dog, daughter, and a demon masquerading as a dog.

When I began writing (I know this sounds familiar, over dozens authors state this) it was an outlet for me. Not only that, I was creating fan fiction before I knew what fan fiction was. Eventually, my writing evolved into standalone worlds with standalone characters.

While I write across genres (I find it hard to stick to one genre), I do have an archetype when it comes to the female protagonist — they have to have certain type of strength, strong convictions, and layered personalities. There will often be a lot of darkness and depth to my stories, but I don’t see the point in writing vapid characters who are thrust into “safe” situations.

Writing Science Fiction/Fantasy is my first love. If there is one thing for sure, I'm a bit of a misfit when it comes to Romance. I don't read it much, but I tend to write it a lot -- a very dark version of it.