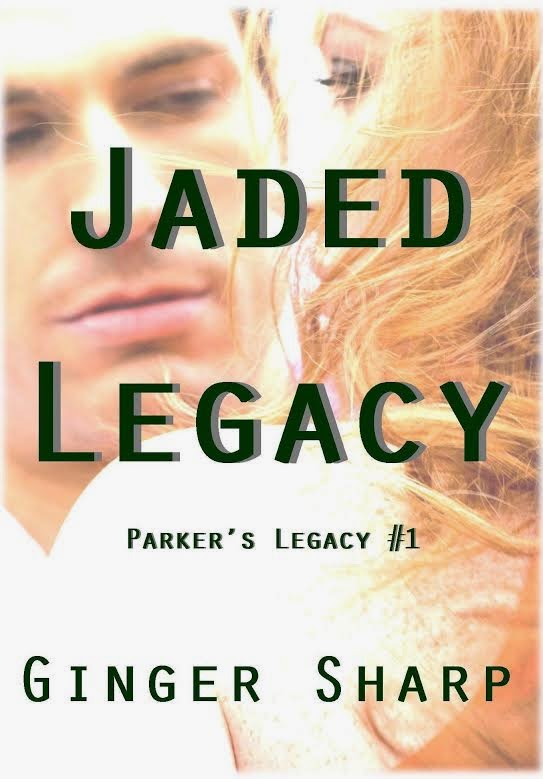 New Zealand heir, Parker Nevil receives much pressure from his parents to settling down. He’s only twenty-five year old and has plenty of time for love and a family, but does he? Parker meets a woman whose image he can't clear from his head. Her stunning American red-haired beauty with a take charge attitude. He instantly falls for Vikki as he is trying to act respectable to get Vikki to commit to him. Distance family member feels that the American woman is no good for him and plot to destroy their relationship. 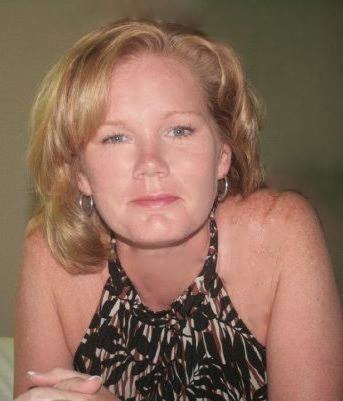 Ginger Sharp resides in New Jersey. For many years she worked in the information technology field. She has a love for traveling to other countries. Ginger is an avid supporter of animal welfare. Her first book, "Lost Her," made its debut in 2013 on Amazon, which is followed by many other steamy adult romance novels.