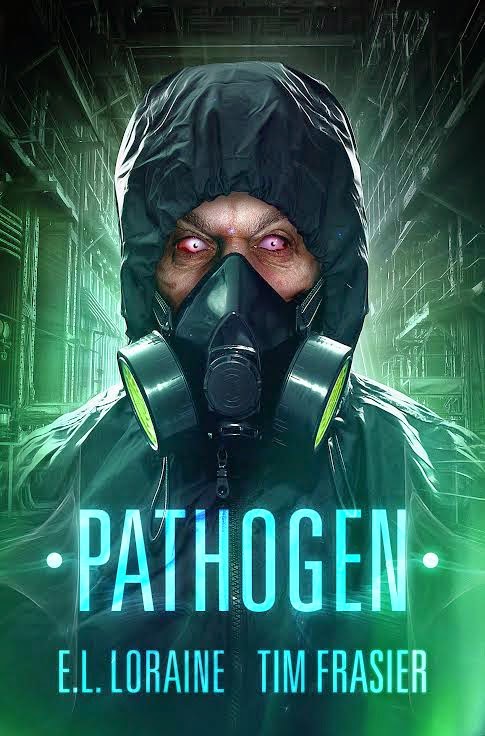 What if the government doesn’t want a cure? An E.L. Loraine and Tim Frasier release.
A blinding light in the Southwestern sky changed everything. Nothing worked anymore and all Alexis could do was hope that her boyfriend and fellow scientist Jackson would still head to New Orleans for their week end together.
She couldn’t help thinking the worldwide pockets of viral outbreaks and this were somehow connected. If she and Jackson combined their efforts just maybe they could stop this before it became an epidemic.
Now she was stuck on the road alone and it wasn’t long before she realized it was too late; they couldn’t out run a virus. If the world was over run all they could do now all they could do was to figure out how to survive and keep the uninfected from becoming, mindless, flesh eating monsters. Now there’s something else, a mutation a strain of virus the government doesn’t want to cure and they want Alexis and Jackson to help them harness it. They aren’t about to let that happen.
The world and character building of best-selling author E.L. Loraine with the specialty horror telling skills of Tim Frasier has combined in this dystopian – Pathogen. It’s chilling in an all too believable way.
At the end I’m going to reveal the cover and blurb of book two of Pathogen – Mutations.

Alexis frowned, gun at the ready, and continued up the stairs, alleviating further squeaking by positioning her feet on the extreme sides of the treads.
She stopped at the landing and stood there holding her breath, listening, trying to decide what to do. Moving to the door to her right, sure the whimpering sound was coming from that room, she slowly reached out to the knob.
In one movement she twisted the knob, and shoved the door hard. The door swung to her right, banging on the wall behind it. Lexy moved through the opening and into the interior of the room with her gun close to her body, rotating first to the left and then to the right.
Nothing.
She moved further inside, aiming the pistol back and forth, as she looked through the room.

She gulped and took herself in hand, preparing inwardly for the next move.
Posted by Ashley at 12:30 AM