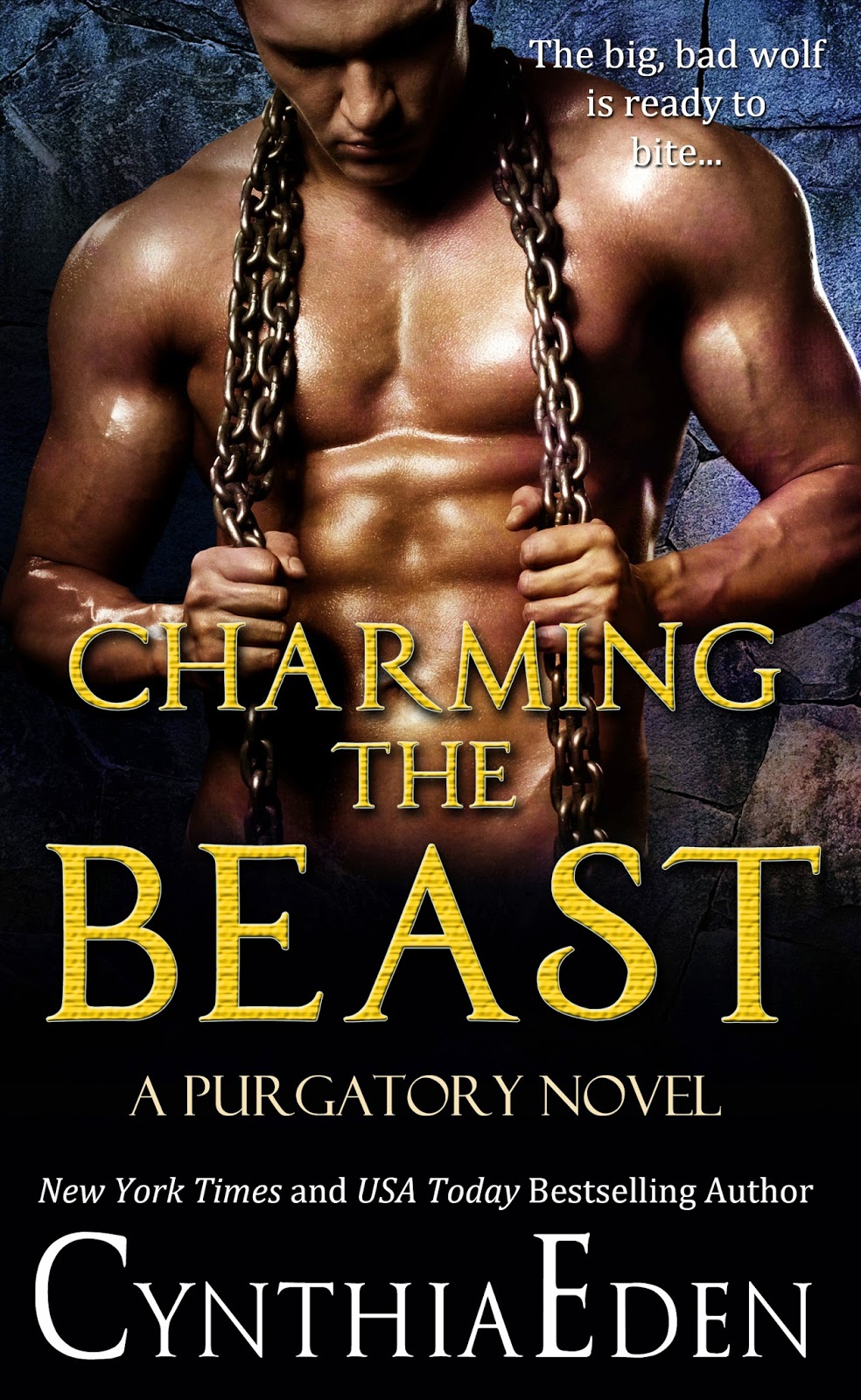 Connor Marruk never intended to work for the Seattle Para Unit. He’s not one of the good guys—he’s real monster, and the beast he carries doesn’t exactly play nicely. But now he finds himself being blackmailed into a new assignment. It’s supposed to be his last gig. His mission? Protect the beautiful Chloe Quick. Keep her alive. Destroy her enemies. Easy enough...until he starts to fall for Chloe.

She just wants to escape.

Chloe is tired of being a prisoner. She wants to get away from her Para Unit guard and run fast into the night. So what if Connor is the sexiest guy she’s ever met? Chloe knows trouble when she sees it, and Connor is one big, dangerous package of trouble. But, when an obsessed werewolf begins stalking Chloe, she realizes that her paranormal bodyguard may just be the one man she needs the most.

Their attraction is primal.

Every moment that Chloe and Connor spend together increases their attraction. Chloe has never felt a need so strong or a desire so dark. The beast that Chloe carries inside has always been silent, but Connor is stirring up her animal instincts. And as the danger and desire begin to twist together, Chloe wonders just how far she’d be willing to go...in order to spend one more night in Connor’s arms.

THE WOLF WITHIN – Book One

MARKED BY THE VAMPIRE – Book Two

“Is that really how you say thanks? By trying to cut me open?”  He kept his voice low and he made sure to keep them in the shadows. The last thing he wanted was some do-gooder human coming around.
Her breath panted out as she heaved in his hold. He didn’t let her go.
“I…I didn’t realize it was you.”
Right.  He could actually buy that. Seeing as how she kept having werewolves stalk her, she truly might have thought someone else was after her.
“It’s me,” he told her grimly. “You ran from me.”


He could see every beautiful detail of her face, even in the darkness. He had


perfect vision—perfectly enhanced vision.  There was no missing the fear in her expression. He didn’t like Chloe’s fear.  Even when he was pissed at her, Connor didn’t want her to be afraid.
“You know I won’t hurt you,” he said, his voice a low rasp.
“Then let me go.”
If only things were that simple.  “I can’t.”
Her lips trembled.  Her lips were the first thing he’d noticed about her—they were full and red. The kind of lips that instantly made him think of sex.  Then he’d gotten caught in her eyes. No one should have eyes that blue.  Maybe it was because her hair was so dark, a perfect black, and, in contrast to that darkness, her eyes appeared to be such a bright, electric blue.
Her face was heart-shaped, her cheekbones almost ridiculously high. She had a small nose and a slightly pointed chin.  Her skin was pale, probably because the Para Unit had been keeping her in various stages of isolation and she hadn’t exactly been free to roam in the outside world and soak up a bit of sunshine.
But that was what happened when you killed a man…and when you rose from the dead. You get monitored by the Para Unit.
Chloe Quick wasn’t supposed to be in front of him. She’d died a few weeks ago.  Not some near-death BS, either.  She’d been knifed in the heart. She’d died.
Then she’d come back, thanks to the dark wish of a djinn.  Only now, the Para Unit didn’t exactly know what Chloe was.


“I warned you not to escape,” he told her. The other werewolf had been right. Her scent was damn near intoxicating, and if he’d just been a werewolf, he probably


would have been nearly mindless in his desire to claim her.
But he wasn’t just a wolf, and that was why Eric Pate had given him guard duty with Chloe. Because I’m supposed to be able to control my baser impulses. But if that were truly the case, would he be holding her so carefully, his fingers sliding over her wrists, his body pushing ever closer to hers?

USA Today Best-selling author Cynthia Eden has written over twenty-five novels and novellas. She was named as a 2013 RITA® finalist for her paranormal romance, ANGEL IN CHAINS, and, in 2011, Cynthia Eden was a RITA finalist for her romantic suspense, DEADLY FEAR.
Cynthia is a southern girl who loves horror movies, chocolate, and happy endings.  She has always wanted to write (don’t most authors say that?), and particularly enjoys creating stories about monsters–vampires, werewolves, and even the real-life monsters that populate her romantic suspense stories.