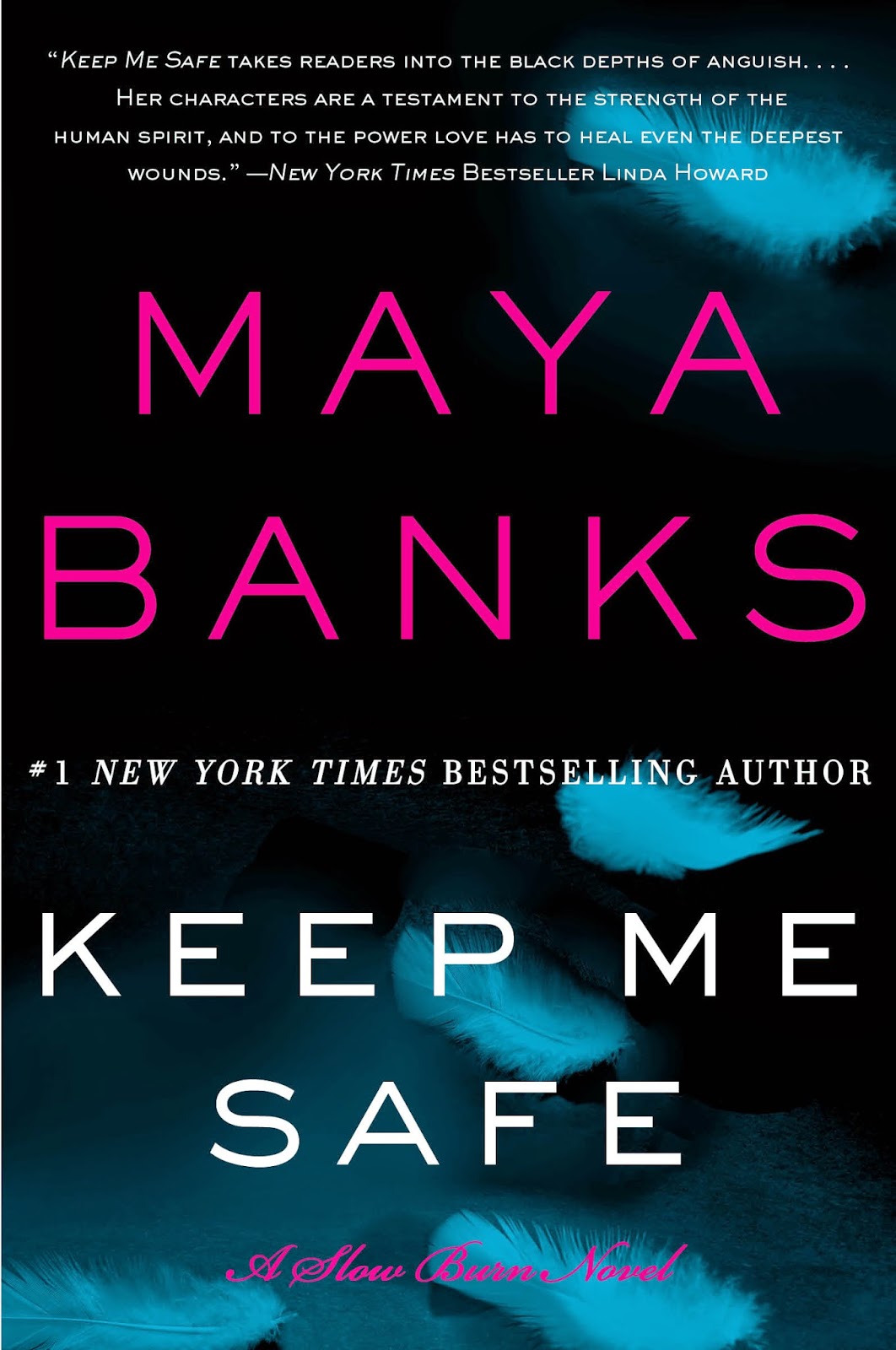 When Caleb Devereaux's younger sister is kidnapped, this scion of a powerful and wealthy family turns to an unlikely source for help: a beautiful and sensitive woman with a gift for finding answers others cannot.

While Ramie can connect to victims and locate them by feeling their pain, her ability comes with a price. Every time she uses it, it costs her a piece of herself. Helping the infuriatingly attractive and impatient Caleb successfully find his sister nearly destroys her. Even though his sexual intensity draws her like a magnet, she needs to get as far away from him as she can. 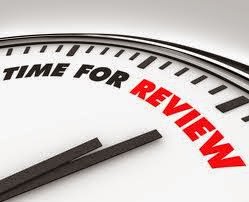 5 stars
Caleb and Ramie are 2 more of Maya Banks characters that I truly loved. He  bombarded her and it really hurt her but did save a life. She then runs ,being stalked by a serial killer. Finally she calls Caleb who has been searching for her the entire time. That's about all I can say without ruining it .
This is a paranormal book (psychic abilities) just to warn you. Maya is an amazing story teller . There is an ability in her to bring these books together as she does in every series she does.
I absolutely can not wait for the next one. I am wondering who it will be although I have a tiny idea.

I give this book 5 stars.
As usual Maya Banks does not disappoint!  Ramie is on the run.  She is running from someone who wants to hurt her, but she is also trying to get away from all the nightmares in her head.  Ramie is a psychic who feels everything she envisions, and feels the pain of those people in her visions.  Every time she tries to help using her abilities she looses a part of herself.  Cable's sister was just kidnapped and he will stop at nothing to get her back including using Ramie regardless of the consequences to her.  But after seeing what Ramie goes through to help him he can't let her go but doesn't know how to help her.  I was kinda of weary to read this book because of the psychic abilities to me made it paranormal.  But the story was so good all those thoughts went out the window.  Ramie's abilities were both a blessing and a curse.  She went through so much to help people and none of them realized how it affected her.  The pain she felt, the never-ending images that kept playing over and over again in her head.  Caleb saw what no one had noticed and he wanted to help her. He was so hot and sexy in the way he wanted to take care of her and protect her.  He never even gave a second thought to her abilities and how they made her different, he just wanted to help her.  Ramie was such a strong person.  I don't think a normal person could survive everything she went through and come out on the other side.  This book kept me on my toes the entire book.  The suspense, the romance, the action, it had it all.  I can't wait to read the next book in this series.  I would definitely recommend this book to friends and family. 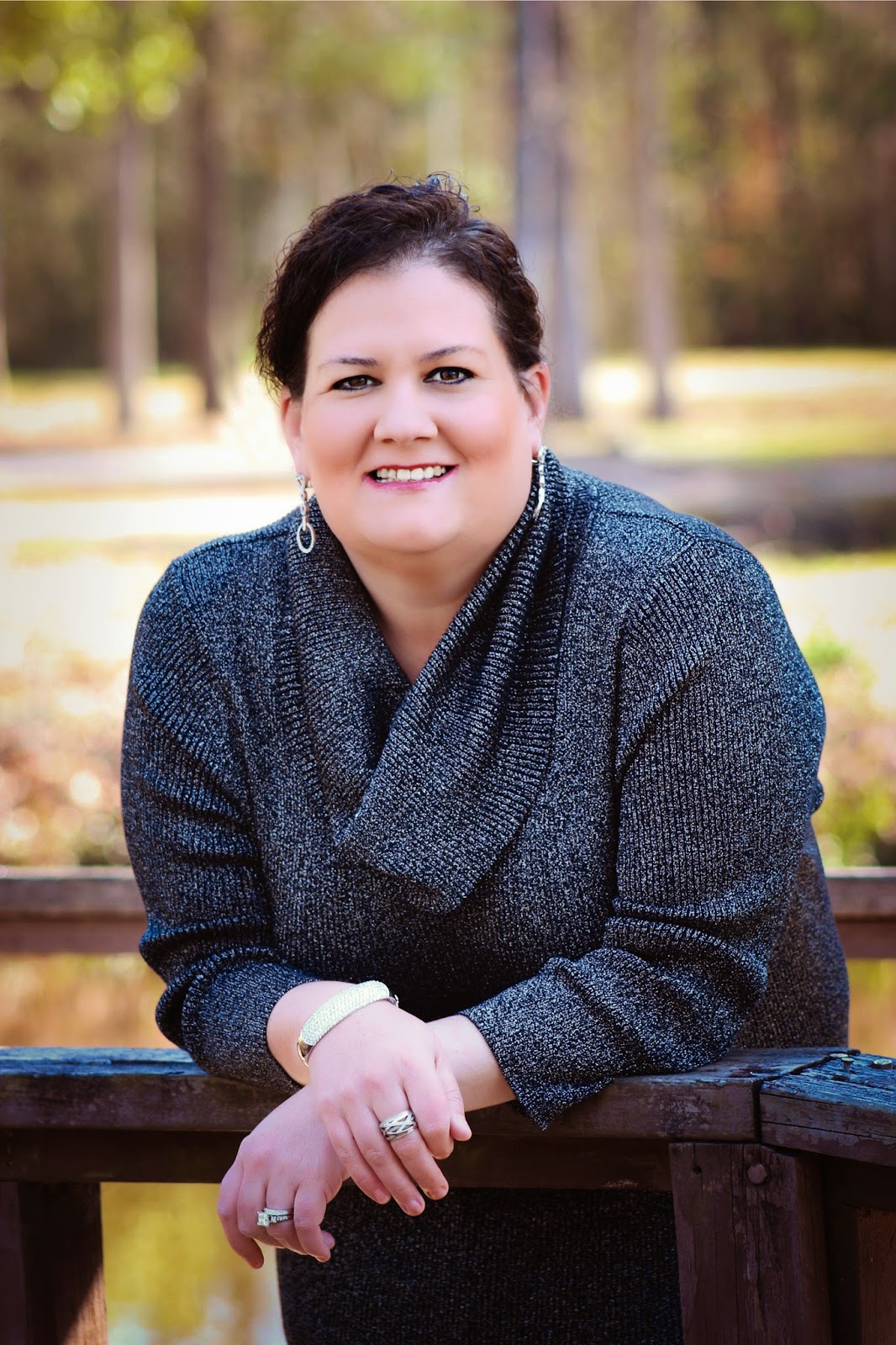 She lives in the South with her husband and three children and other assorted babies, such as her two Bengal kitties and a Calico who’s been with her as long as her youngest child. She’s an avid reader of romance and loves to dish books with her fans and anyone else who’ll listen! She very much enjoys interacting with her readers on Facebook and Twitter as well as in her Yahoo! Group.