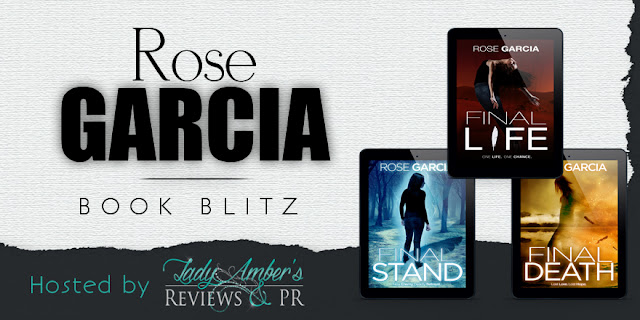 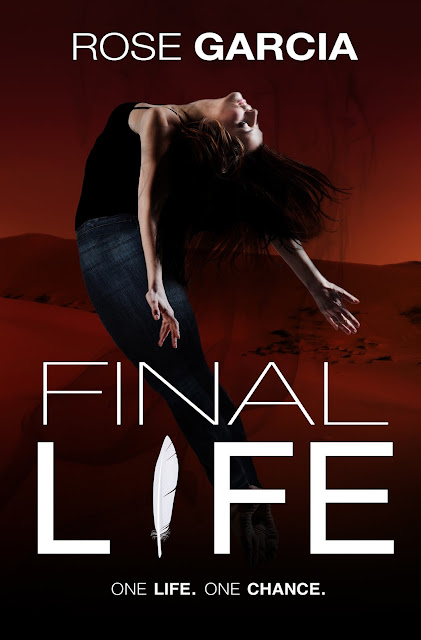 Blurb:
or seventeen-year-old Dominique, nothing sucks more than being forced to move across the country during senior year. Angry and feeling alone, she thinks things can’t get any worse until her new neighbor pressures her into playing a psychic card game. When she touches the cards, she has a vision of a red desert where a malignant presence hints at past lives and threatens to kill her...again.

Convinced she’s gone crazy, Dominique struggles to forget the experience, but the vision follows her and intensifies with each repetition. Adding to her problems are two gorgeous guys she desperately tries to avoid. If Dominique is to put an end to the evil pursuing her, she must push through her fears and discover the secrets of her past. If she doesn’t, she’ll be dead. For real. 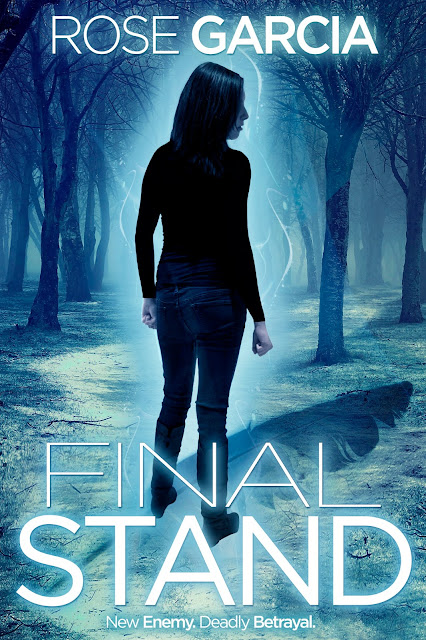 Blurb:
Dominique is still alive after killing Tavion, the Tainted who's hunted her for lifetimes. Yet her protectors still fear for her life. They force her to flee Houston and abandon the friends she loves. But they can't protect her from herself. When Dominique starts hearing Tavion's voice in her head, she realizes that her personal connection to the Tainted still exists. And when her car is ambushed, she discovers another frightening truth—someone close to her is a traitor.

Desperate for answers, Dominique seeks the aid of first lifers Trent and Infiniti. With their help, she hopes to find her new enemy. But things get complicated with Trent because of her emotional pull toward Farrell, and even more complicated when the whispers in her head threaten her loved ones. Determined to live, Dominique decides to make a final stand against the forces that want to end her. For good. 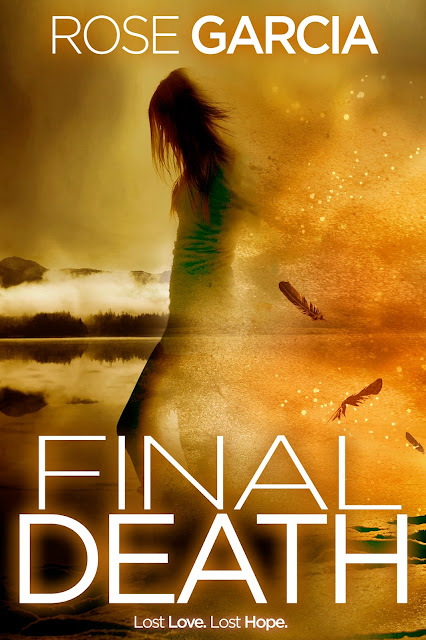 Blurb:
Dominique has conquered the evil within her, only to find her one true love now has to kill her. Desperate to save her friends and loved ones from sharing her fate, Dominique ditches her companions in an effort to protect them. With Trent left for dead in the past, she has no idea that Infiniti and Fleet have banded together, facing their own adversity as they struggle to find her.

Sure of nothing, and trusting someone from her first life who promises to be on her side, Dominique decides to set out on her own mission: kill before being killed. With time running out and her friends in hot pursuit, Dominique is hell bent on finishing what was started nine lives ago. Or finally face her final death. 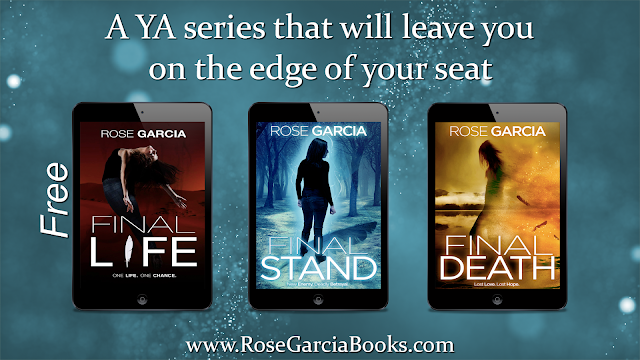 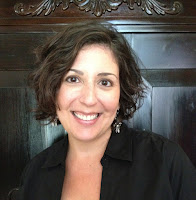 Rose Garcia is a lawyer turned writer who’s always been fascinated by science fiction and fantasy. From a very young age, she often had her nose buried in books about other-worlds, fantastical creatures, and life and death situations. More recently she’s been intrigued by a blend of science fiction and reality, and the idea that some supernatural events are, indeed, very real. Fueled by her imagination, she created The Final Life Series—a Young Adult science fiction/fantasy series about people who have the ability to control the energy in and around them. Rose is known for bringing richly diverse characters to life as she draws from her own cultural experiences. Rose lives in Houston, Texas with her awesome husband and two amazing kids. You can visit Rose at www.rosegarciabooks.com. 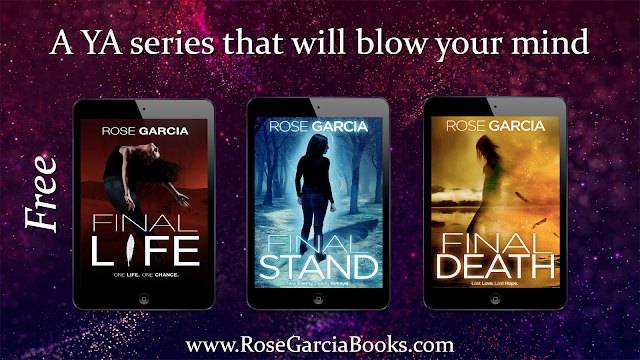