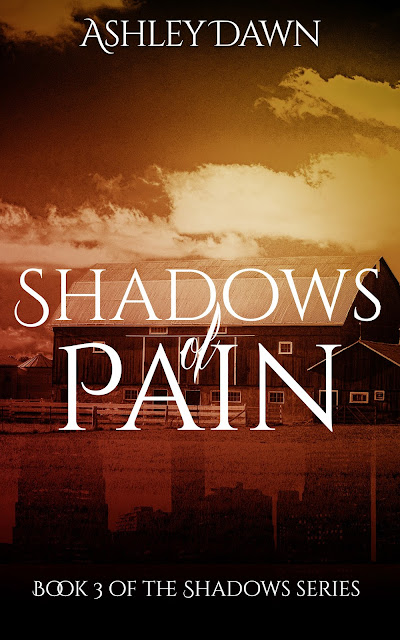 Revenge is sweet…unless you are on the receiving end of it.

“Do you know of anyone who would want…you dead?”

Officer Daniel Jenkins was no stranger to the dangers his job posed but usually he knew who was trying to kill him. Being stalked was a completely different ball game, and he wasn’t sure there were any rules…

Terrified didn’t even begin to describe how Kami felt with the stalker targeting her. As an FBI agent you were trained to handle stressful situations, but being the victim put the whole process in a different light.

As the killer gets closer, so do Kami and Daniel, but will they live long enough to see their love bloom?

Only God can save them from this unknown killer… 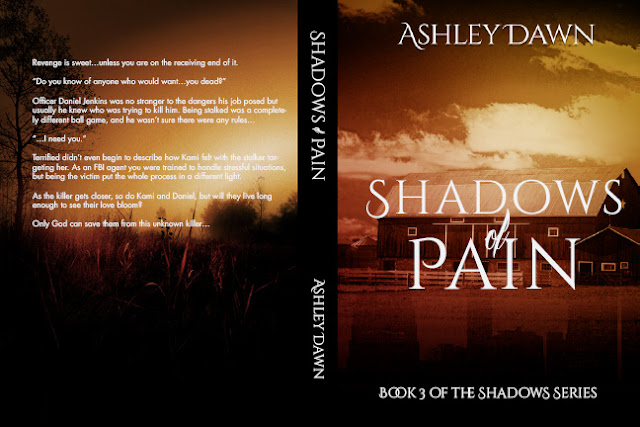 Author Ashley Dawn was born and raised in rural Arkansas where she developed her love for writing while helping in her parent's office. She graduated with an accounting degree from the University of Central Arkansas but is currently working as a legal assistant.

Ashley has been writing professionally for the past ten years and has three published books.  Her Shadows Series include Shadows from the Past, Shadows of Suspicion and Shadows of Pain.  She is currently working on multiple projects including the fourth in her ‘Shadows’ series entitled “Shadows of Deception” and also a standalone suspense titled ‘One of Their Own’.  She and her family make their home in Texas.