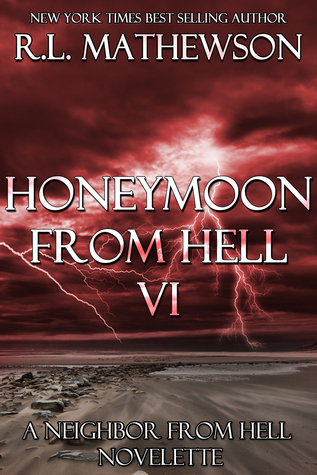 Finally, after all these years Marybeth was finally his and he was going to do whatever it took to keep her, even if that meant risking it all.Along with their Honeymoon from Hell has been added "What Really Happened.." the story of how Darrin and Marybeth finally came together. They will be released in Chronicle form on the website in the next few weeks, but are published as a collection in this novelette.

Darrin and Mary Beth are about to be parents of triplets and ready to go on their Honeymoon.  However, the family is doing absolutely anything they can in order to stop them from going and to save them from the curse.  It is hilarious and such a fun read.  The family however doesn’t realize that their Honeymoon from Hell was the family trip to Disney.  So this trip doesn’t really have anything go wrong.
It is in fact a hilarious story despite the fact that nothing really goes wrong with it.  Is the curse finally broken or did the trip to Disney count as their Honeymoon?  I guess we will never know.  I loved learning more about these two and their family curse through this book.  I really hope to see more chronicles in e-book format one day.  I also hope that the e-books of HFH continue through the series because they are really fun.
5 stars