The Chronicles of Heart & Soul... 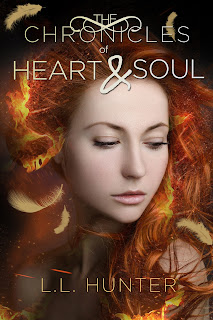 There was once an angel born of fire who was fated to rule the world.  Her existence was planned, her destiny mapped out before she even knew who she was.

When Scarlett was a little girl she never dreamed she would one day be the one to rule the entire Nephilim world.
Now as an adult, her nightmares are making up for lost time.  Plagued with visions she doesn’t know what to make of, and a dark secret hidden deep within, she turns to an unlikely ally for guidance. Afraid for her future child’s life, Scarlett makes a choice that could change everything forever.  After a heartbreaking sacrifice is made, Scarlett never thought she would ever taste darkness, but this time she can’t escape.  Especially when her son is fated to rule the underworld.

In the epic finale to the bestselling Legend of the Archangel series, will the world burn in heavenly fire or be saved by the girl who was fated to rule it all? 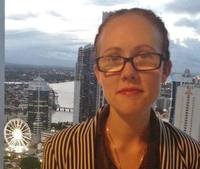 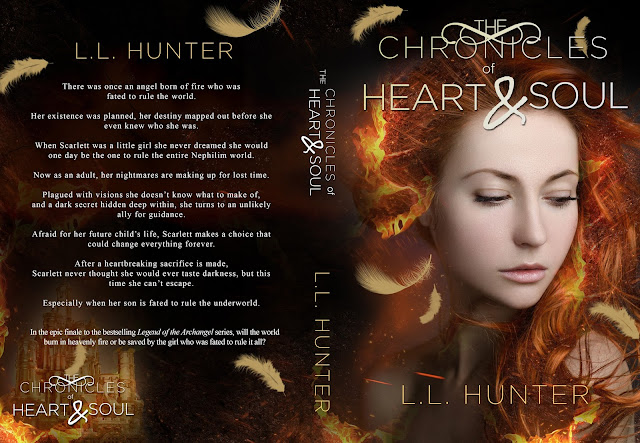