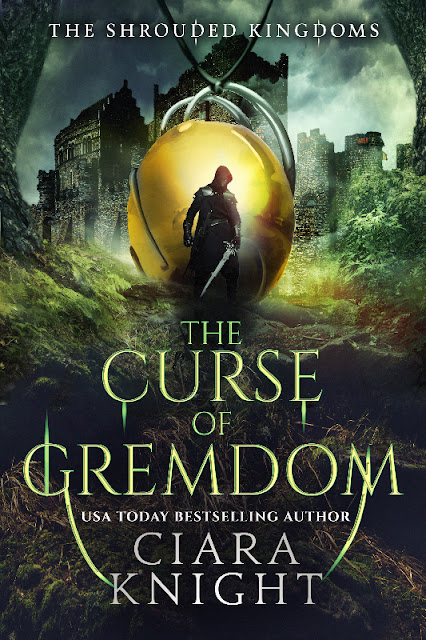 In a world where marriage is forbidden, sex is only granted to male warriors, and the outer realm is full of murderous creatures, Arianna fights to protect the life of her only living relative, her brother. Tardon, an elite warrior, is granted anything he desires by the Elders, but finds little joy in the voluptuous women presented to him. Born for the bloodlust found only in battle, complicated emotions emerge when he discovers his equal in the alluring warrior, Arianna.

Charged by the Elders with saving the castle from attack, Tardon and Arianna risk the curse when they traverse the vast outer realm to retrieve serum from the Tree of Life. If successful, the Elders have promised Tardon the right to marry and Arianna the cure for her brother's death fever. Will their love carry them through or will the discovery of a great deception be their ultimate demise? 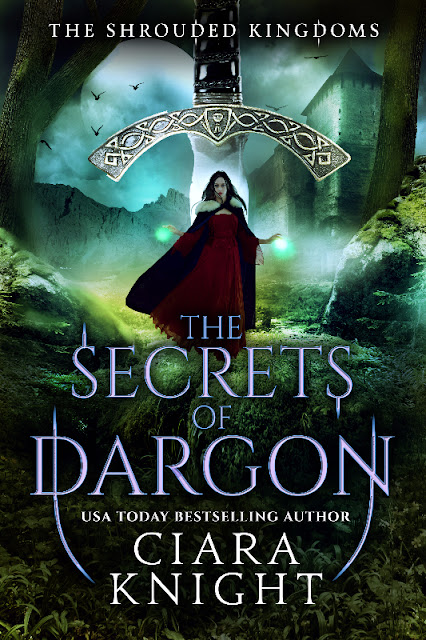 The fog of the High Gods choke Marshea’s Kingdom, forcing her to yield to their demands. She is ordered to ensnare a man she once loved and return him to the Elders of Dargon. There he will face an eternity of suffering for his sins.

Saldor trains his men to fight the evil magic that enslaves the people of Dargon, the eastern kingdom. He prepares for war until the woman he was sworn to marry before the days of enslavement, returns from the dead. She convinces him that the only threat to Dargon is his army, but when magical beasts attack, he suspects his true love of treachery. 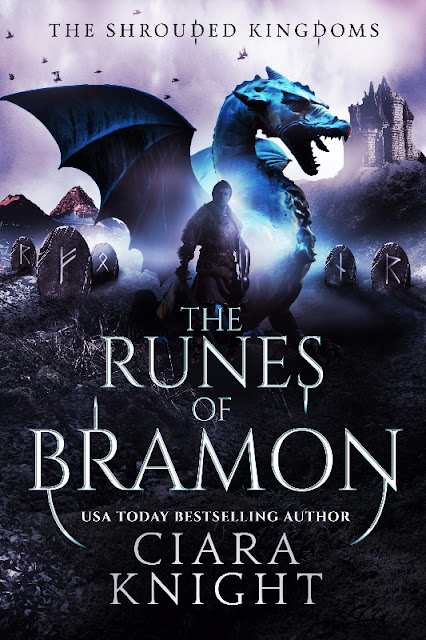 Risme delves into the dark arts in hopes of battling the evil threatening her kingdom. In secret, she unlocks the realm of the Elders and channels the power of the High Gods. But with any dark magic, she discovers there is a price.


When Kendar’s betrothed is offered as sacrifice to the High Gods, they disobey the counsel and flee to the border kingdom. Their only hope is to decipher the Runes of Bramon before the forth moon. If they fail, not only will she be sentenced to servitude for eternity, but the lower kingdoms will once again fall to the power of the Elders.