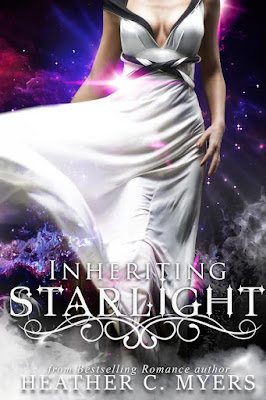 The galaxy of Aralyyn has been at war for the past sixteen years.  The king and queen send their two daughters to two separate planets with nothing but a guardian to look after them.  One ship crashes upon impact, leaving no trace of the future queen.  Elise Starling, her younger sister, survives.  She grows up on the planet Teryyn, known for their agriculture and neutrality in the war.  They have no idea who she is - no one does - save for her guardian and only friend, tight-lipped Reed Darcy, and she wants to keep it that way.  The last thing she wants is to be queen, even if it is her responsibility now that her sister is gone.

Rumors on Teryyn have spread.  Raechel's body was never found in the explosion, and Aralyyn's true future queen and the sister Elise never knew is alive and living as one of the thousands of orphans sent to Baryyn.  Despite the Reed's warnings, Elise is determined to find her long lost sister snd avoid inheriting a throne she never wanted in the first place. 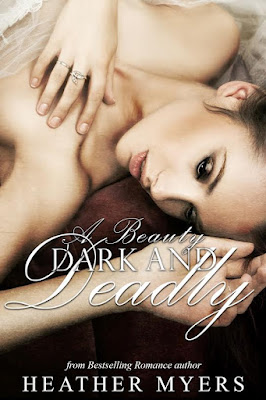 Emmy Neal needs a job. Desperately. Her grandfather, the only family she has, is in and out of the hospital due to various illnesses and the medical bills are stacking up. It's difficult to find a steady job in South Haven - everything is either taken or seasonal, except one.

Jason Marshall needs a maid. His cabin and his eating habits have been declining recently, though, to be fair, they have always been in a slippery slope. Being out o the public's eye for the past five years has given him time to remember why he started rapping in the first place and work on his fourth studio album. The problem is, everyone still believes he killed his wife and her lover even though he was legally acquitted on a technicality, which makes the prospect of a comeback difficult to come by. If he can get one person to give him a chance, he knows others will, too.

In this modern retelling of a classic fairytale, Emmy will learn that beasts can be beautiful, love can be dark, and attraction can be deadly. 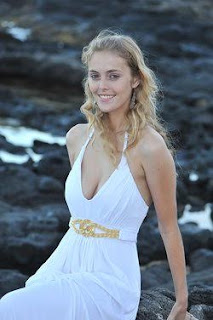