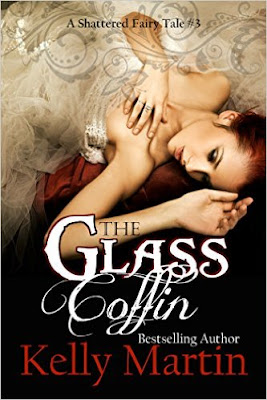 Gertrude "Trudy" Dodsworth wants nothing more than to be with the love of her life, William Haddington, Earl of Waverly. Her father, the evil "sin collector" Frederick Dodsworth, forbids the union and sends Trudy and her mother far away to a town called Everdale. While there, Trudy catches the eye of the roguishly handsome and very controlling, Lawson Stockwell--also an earl. He asks for her hand in marriage. Trudy reluctantly agrees for the sake of her mother who has fallen suddenly ill.

William Haddington has hit a new low. Once thought of as a virtuous man, William has fallen from grace. Laden heavy with guilt, he trudges through life carrying the burden that is his to bear. He set the fire that disfigured Nicholas Wellington, The Beast of Ravenston. William goes to Everdale to start over, become himself again, try to move on, but when he sees the love of his life, Trudy, arm in arm with another man, he falls back into the bottle.

When the "gifts" begin appearing on his doorstep, William has no doubt they are from Lord Ra-venston, who is known to get revenge on those who hurt him.

With time running out and his love for Trudy tearing him apart, William must decide if he will give into his feelings for her or force her to hate him forever.

Because The Beast is coming to Everdale.

Based on Sleeping Beauty 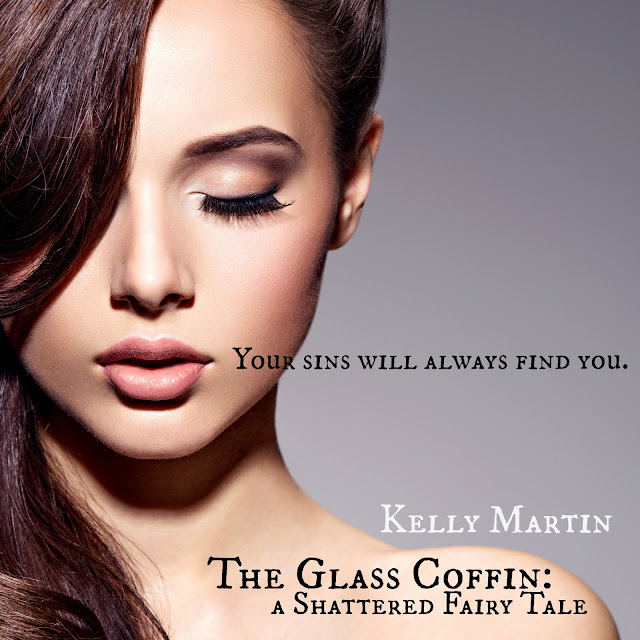 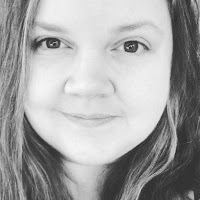 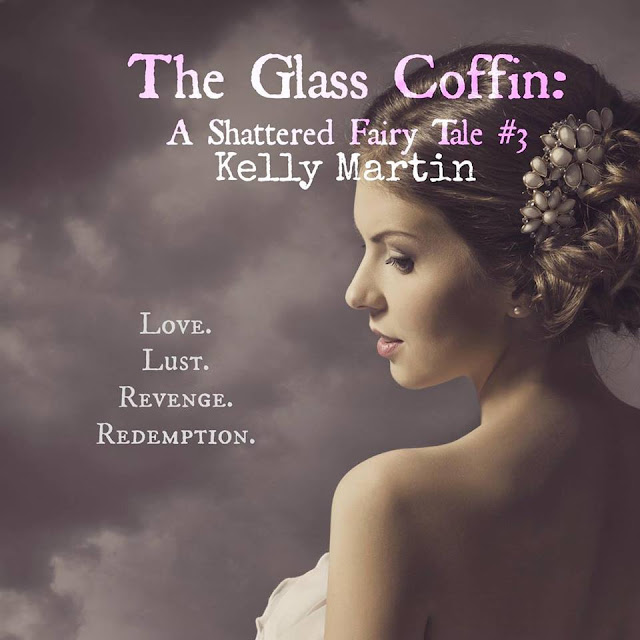 Nicholas Wellington, the beastly Duke of Ravenston, absently rubbed his fingers over the scars on his face — the ones Beth never seemed to notice, no matter how many times he gave her a reason to notice them — to see how much of a monster he was.
Beth — Elizabeth — didn’t seem to care. She saw the good in him when there was no good to see, when he’d hurt her, when he’d inadvertently almost caused her to die.
He cringed at the memory of her in her bed, in his late wife Lydia’s bed, feverish and trembling. Sick. And he’d caused it.
He’d hurt her.
And if she ever found out what he was doing now, he’d hurt her again.
Not that he’d ever intend to hurt her. Not at all. Not ever. Not again.
She’d gone off with the Earl of Brighton and his bride, with their son — his son, though he’d never gotten attached. Never allowed himself to be close to the boy because it hurt too much.
Nicholas had also been the cause for the death of the only mother the boy had ever known.
He was responsible for a lot of things in the world.
The fire, however, had not been his fault.
It wasn’t revenge he wanted on William Haddington. It wasn’t. Revenge meant that he was vengeful, and Nicholas wasn’t. He knew that what he would do to William would be fair. It would be just and what the bastard deserved.
William may not have ruined his life, but he damn-well hadn’t helped it.
Nicholas would go to Everdale, thanks to the tip from that scoundrel, Mr. Dodsworth. He’d seek and find William Haddington. He’d rip out his heart.
The carriage bounced along the path toward Everdale. Another day’s journey at least. Nicholas had plenty of time to think. Plenty of time to plan. Plenty of time to feed the rage inside his belly.
No matter what he decided, however, one thing had to be certain: Beth could never know. Beth would never know. He loved her too much for that.
But, even with all that, even with the fact that he knew he’d spend his eternity in hell, William made the conscious decision to not drink — to try, try, to do good. He might never, in his mind, make it to the Pearly Gates, but he would do his damnedest to never hurt another living soul.
He never should have chosen Everdale; he knew that now. Not after he saw her. He should have hopped right back on the first carriage out of town and headed… somewhere. Anywhere. This was supposed to be a place to start over, refresh, and move on.
How could he move on with her beautiful face taunting him?
So, he crouched behind carriages and behind corners, watching, waiting, and gawking.
The first time his gaze had slid passed her, he hadn’t recognized her.
Gertrude — Trudy — Dodsworth had become more of a lady since that fateful night six months ago. Her long red hair that had always lain in unruly curls, the tresses he wanted so much to run his fingers through, to pull her toward him and take her lips on his, was piled atop her head like all the proper ladies. William understood pomp and circumstance. He understood the ways of the world, more than most. However, he missed seeing those wild locks. The girl who, though wealthy and well-brought-up, always had a wildness about her. But not around her father. No, she was too smart for that. Frederick Dodsworth would have scared the devil. He sure as hell scared William.
Around her father, Trudy was the perfect lady. Around William, it was completely different.
In Darenset, their encounters had come about unintentionally at first. They’d run into each other, literally, as he rounded a street corner on the way to Vaughan’s residence, and she’d come bounding around the other direction. She’d ended up on her bottom. William had wound up red-faced and apologetic.
Then, the most wonderful thing had happened.
She’d laughed.
A proper young lady, laughed at him — not at him. Not like he’d done something wrong, but a light-hearted chuckle. People around them had stopped and stared, but the girl hadn’t seemed to mind. She’d taken William’s extended hand, and he’d pulled her upright.
He’d found out later that she’d escaped her chaperone because she’d only wanted a few minutes to herself. Her father wouldn’t allow it. Trudy had always assumed he’d been afraid someone would hurt her. William figured it was because he had to control every single situation. Even his daughter.
Especially his daughter.

Time went on, and they continued to run into each other. William found that he looked forward to those meetings most in the world. Not the ones with the important folks that he had to attend. No, he daydreamed about Trudy, about pulling her into his arms, about things he knew he should not even consider. 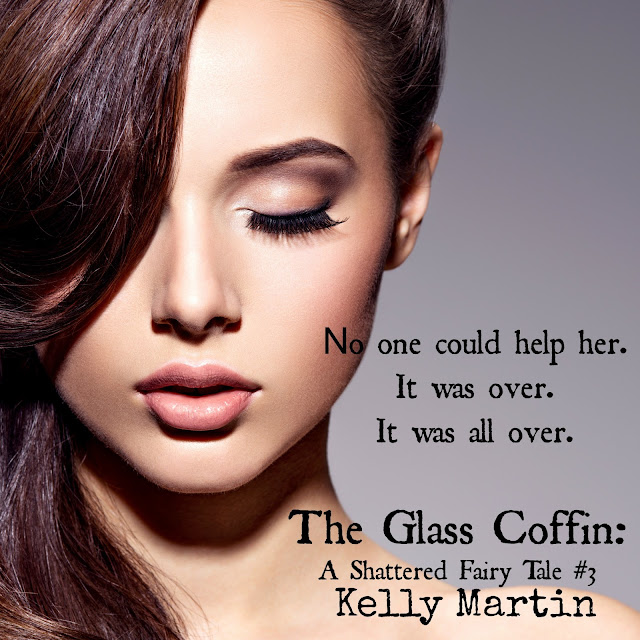