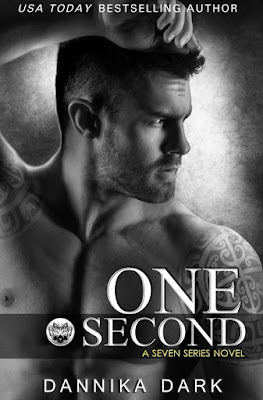 Lexi has faced personal struggles, but nothing has prepared her for the most perilous  battle of her life. Shifters are on the brink of war as Northerners target Colorado in an attempt to infiltrate the borders. Texas winds up on the hit list, and the Weston pack prepares to fight for their land… and for their lives.

Austin’s courage is put to the test when rogues want to seize his land and slaughter his pack. But that’s not all he’s facing as two shocking revelations turn their lives upside down. His love for Lexi is unwavering, but their future is uncertain.

Will the local packs set aside their differences to fight together, or will this be the end of peace among Shifters? Stand witness to the epic conclusion of the Seven series.

Destiny will find you.

“Not now,” she said, pushing him away.

He kissed the curve of her neck. “If not now, when?”

“We’ll be late for dinner.”

He smiled against her skin, breathing in her scent. “The chili can
wait.”

“Maybe so, but Reno’s appetite can’t.”

Austin narrowed his eyes and stepped back. “Say again?”

Nothing about the look Lexi gave him was innocuous. “Well… it
seemed like a waste for you to cook all that chili for just us.”

She folded her arms and jutted her hip to the side. “What have I
said about using my middle name? Look, we didn’t drag our friends all the way
out here to isolate them in some godforsaken cabin in the middle of nowhere
while we’re busy having primal sex.”

Austin had no doubt the other couples were engaging in their own
mating rituals—perfectly happy to spend time alone for the rest of the trip. He
sensed Lexi was creating a diversion. She’d been doing it since they arrived
two days ago, always finding something to do whenever he got aroused.

“If that’s the way you want it,” he said gruffly, folding his arms
and turning away. “Guess I don’t care to see what’s in your bag, either.”

She laughed brightly and snatched the handle, swinging the bag
around as she strutted toward the ladder to the loft. “You obviously didn’t see
everything in here.”

“What makes you say that?” Images of Lexi in those lacy panties
flitted through his mind, and he gripped the chair, caging his growl when he
swung his gaze up and saw her naked at the top of their loft.
“Because, Mr. Cole, if you had seen everything in this bag, you’d
already be up here having your way with me. But since you’re not interested,”
she sang, moving out of sight.

The next thing he knew, his blue flannel shirt came flying over
the edge and landed on a lampshade, followed by his dark-wash jeans.

“All right, smartass,” he shouted, changing clothes in the middle
of the cabin. “We’ll do your formal chili dinner with everyone, make Vampire
jokes, and then we’ll have drinks. But once they’re gone, you have a date with
everything in that bag, and I’m the chaperone.”

“Dream on,” she replied.

He zipped up his jeans. “And that’ll be the song we make love to.” 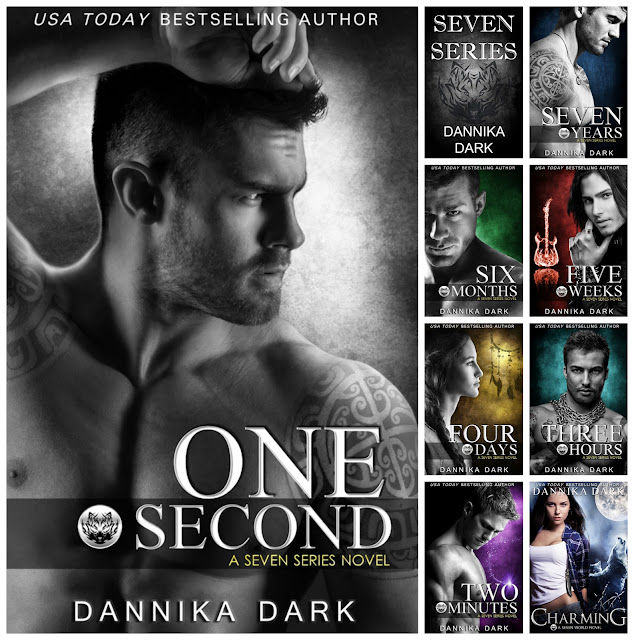 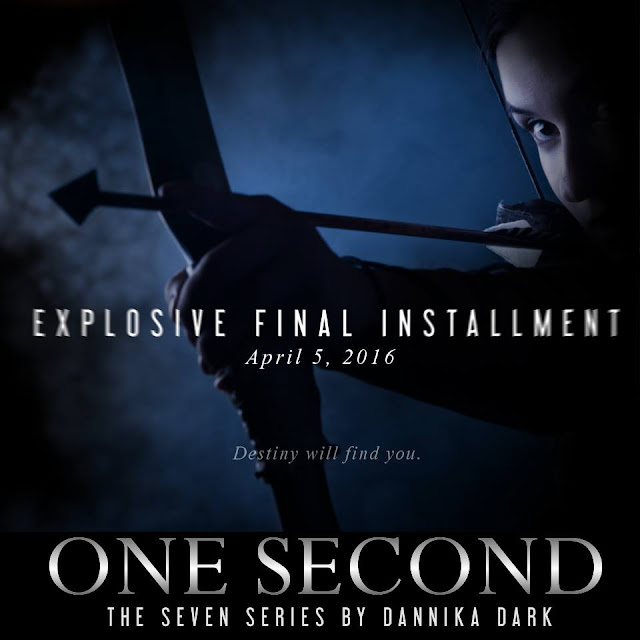 Dannika Dark was born on a military base in the U.S. and spent her youth traveling abroad. She developed an interest writing poetry and song lyrics early on, eventually gravitating toward a job that involved writing procedural training documentation. In her spare time, she wrote novels before she decided to pursue a career in publishing.

"For me, writing is all about blending genres to break out of the confines of predictability, but it's what I love to do."